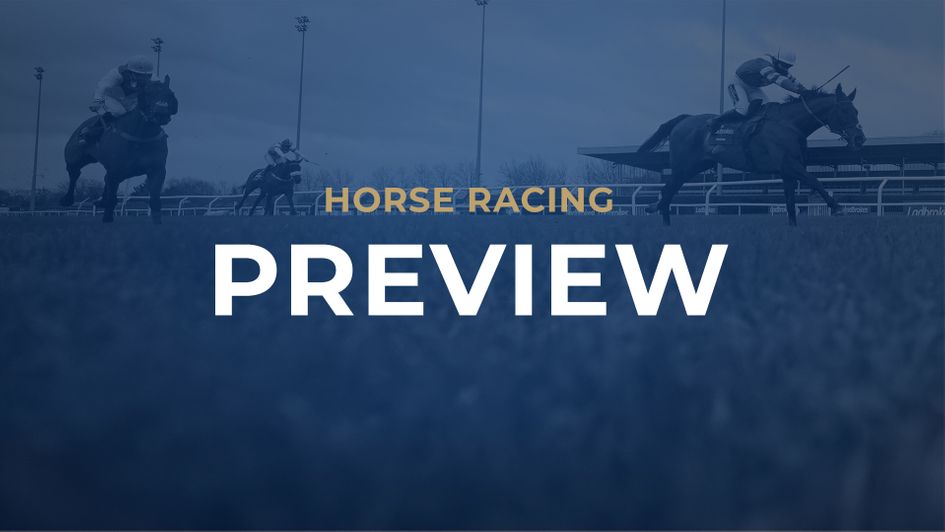 Nells Son appears to have been found an excellent opportunity to open his account over fences in the Whitehead’s 80th ‘Gonna Be Hot Tomorrow’ Novices’ Chase at Carlisle.

Either side of that victory he was beaten at Haydock by Jonbon and at Aintree by Three Stripe Life, both of whom are expected to take high rank as novice chasers following wins this autumn.

Nells Son made his fencing bow in a novice handicap at Ayr last month and only narrowly failed to give 8lb and a beating to a multiple winner in Since Day One.

Nicky Richards’ charge is bound to improve for that initial effort and is difficult to oppose in conditions that should suit.

Jonjo O’Neill likes a winner at his old stomping ground and unleashes The Gooner in the British EBF “National Hunt” Novices’ Hurdle.

A 12-length winner of an Irish point-to-point in April, the son of Flemensfirth was subsequently sold for €280,000.

Connections will surely be disappointed if he is unable to begin paying back that huge fee at the first attempt in Cumbria.

The most valuable race on the card is the Houghton Mares’ Chase, with the lion’s share of the £33,000 prize fund expected to go to Gordon Elliott’s Irish raider Riviere D’etel.

The five-year-old enjoyed an excellent novice campaign over fences last term, winning her first three starts before finishing second to Ferny Hollow and Blue Lord respectively in successive Grade Ones at Leopardstown.

She was no match for either Edwardstone in the Arkle at Cheltenham or Galopin Des Champs in a Grade One at Fairyhouse in the spring, but there was not much wrong with her comeback run behind Captain Guinness in the Fortria Chase at Navan a fortnight ago.

Riviere D’etel is clear on ratings in this Listed contest and deserves a return to winning ways.

Twice a winner on the Flat for David O’Meara, the four-year-old has also hit the bullseye twice over hurdles since joining Olly Murphy.

He was disappointing on his most recent appearance at Ascot in March, but was too keen to do himself justice that day and he merits another chance, with a return to a softer surface expected to suit.

He might be getting on in years at the age of 10, but Kerry Lee’s inmate proved he is still more than capable getting the job done when scoring a shade cosily at Cheltenham recently – his first start since bolting up at Ludlow in the spring.

He should strip fitter for that outing and appears ground versatile, while a 3lb rise for his Cheltenham verdict looks more than fair.

American Mike is the potential star on show in the John Lynch Carpets & Flooring Monksfield Novice Hurdle at Navan.

Placed behind the brilliant Facile Vega in the Champion Bumper at Cheltenham and the corresponding race at Punchestown last term, he ultimately proved too strong for a fair sort in Letsbeclearaboutit on his hurdling bow at Down Royal.

This Grade Three contest looks the perfect stepping-stone for a return to Grade One company.