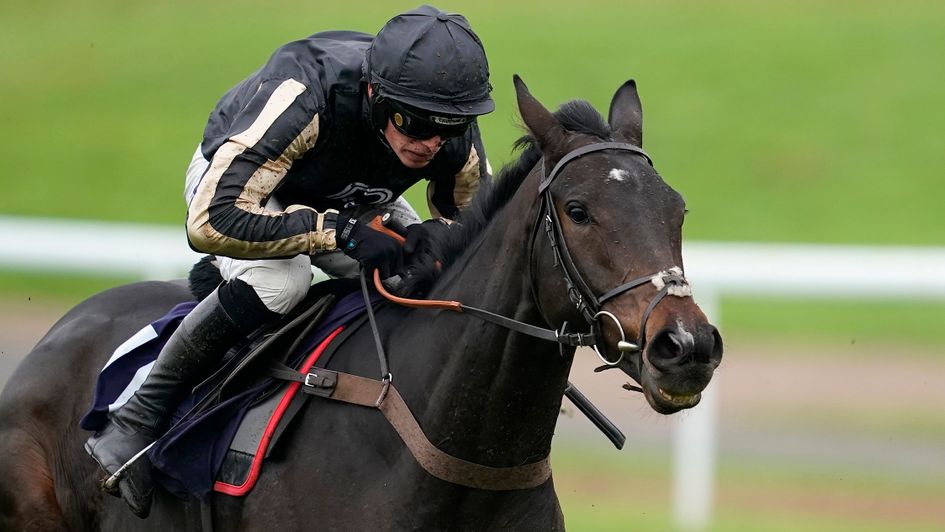 Sky Bet are now offering Non Runner No Bet on all 28 races at the Cheltenham Festival in March and we've picked out three bets to get the antepost portfolio rolling.

From 10am on Monday's February 8, punters now get the money-back concession on all antepost Cheltenham bets with the online firm, including the Unibet Champion Hurdle, Magners Cheltenham Gold Cup, Paddy Power Stayers’ Hurdle and, of course, the Sky Bet Supreme Novices' Hurdle which kicks the fantastic four-day meeting off on March 16.

Sky Bet's Head of Sports PR Michael Shinners said: "With the Cheltenham Festival just over five weeks away, we are now Non Runner No Bet on all 28 races.

"After the wonderful action that we witnessed at Leopardstown over the weekend, now seems the perfect time to offer this concession."

To take advantage of this offer, which ensures racing fans can bet on all 28 races safe in the knowledge their stake will be returned if the selection fails to line up in the event, head to Sky Bet’s ‘Future Races’ section.

As a celebration, our racing team have scoured the revised markets to come up with three tasty-looking, long-range NRNB bets...

Owner JP McManus has won three of the past nine editions of the Kim Muir and while it remains unclear over riding arrangements for amateur jockeys at the Festival this year (currently not classed as elite), he'll have leading riders at his disposal either way.

He's also likely to be well represented in the race and it could be interesting to see if Jerrysback will be pointed that way following his pleasing comeback run at Ascot.

He looks certain to appreciate a step up in distance at the Festival and, with doubts around him making the cut for the Ultima with a rating of 142, backing him now for the Kim Muir makes sense and you could well end up with a warm favourite on your hands come March 18.

McFabulous isn't a definite runner in the Stayers' Hurdle but he's a classy horse with the potential to improve again and he's worth having on side NRNB.

The way the Long Distance Hurdle panned out at Newbury was totally against him, hitting the front far too soon and being picked off by Thyme Hill and Paisley Park.

Those two have shown it to be among the best piece of form all season (this side of the Irish Sea at least) when fighting out the finish to the Long Walk at Ascot, and McFabulous has since dotted up himself at Kempton over a shorter trip.

Stamina can be called into question but a big-field on slightly better ground could see Paul Nicholls' charge in a great light come the Festival.

Melon disappointed a few people with his weekend performance at Leopardstown but that's precisely why he's now 10/1 for the Ryanair Chase, a race he seems almost certain to be aimed at.

Running a stinker in February has become a bit of a habit of this horse over the years but he always bounces back at Cheltenham and very nearly pulled it off in the Marsh Novices' Chase last March.

He's been the bridesmaid too many times for some punters but he's looked even better as a chaser this campaign and will be perfectly suited by a drop back in trip in mid-March.