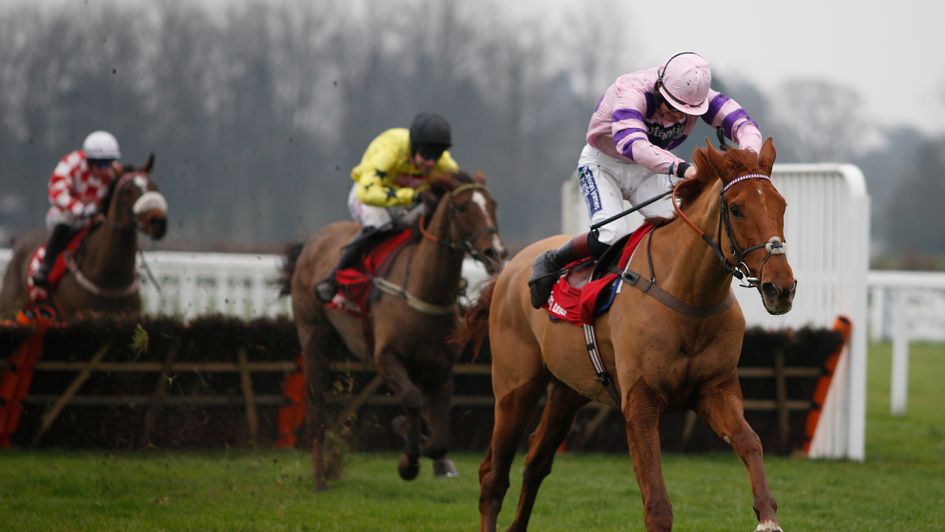 Racing commentator Simon Holt thinks Topofthegame's reserves of stamina will prove vital when he goes to post at Sandown on Saturday.

TOPOFTHEGAME, a horse with a great deal of scope for improvement, is fancied to relish a step up to nearly three miles in the Betfred Heroes Handicap Hurdle at Sandown on Saturday.

A faller on his chase debut earlier this season, the Paul Nicholls-trained Irish point-to-point winner was switched back to hurdles at Kempton last month over two-miles-and-five-furlongs and, having looked in top gear from some way out, kept on gamely to finish fourth behind William Henry in the Lanzarote Handicap Hurdle.

That looked a decent effort in one of the hottest handicaps of the season so far and this huge horse gave every indication that a stiffer test of stamina is needed which this extra yardage and course will provide.

It is worth noting that, in his point win, the 142-rated Topofthegame readily accounted for both No Hassle Hoff (now 140) and Brave Eagle (136) who have done well for themselves since.

Staying power will be important here, especially as the hurdles course at Sandown invariably rides softer than the chase course, but there aren’t too many in the field who are guaranteed to see the race out.

The two proven stayers who may provide the biggest threat to the selection are Flemcara, who completed a three-timer over a similar trip in heavy ground at Chepstow last time (but now up 9lb), and Taj Badalandabad who bounced back to form at Huntingdon for which he has been raised 8lb.

Nothing was going better turning for home at Chepstow that day, but the nine-year-old came under pressure after the third last and didn’t seem to get home as well as might have been expected.

Earlier, Final Nudge had made a fine reappearance when narrowly beaten by Present Man over three-miles-and-a-furlong at Wincanton and, last season, was travelling strongly in the Midlands Grand National at Uttoxeter until falling four out. 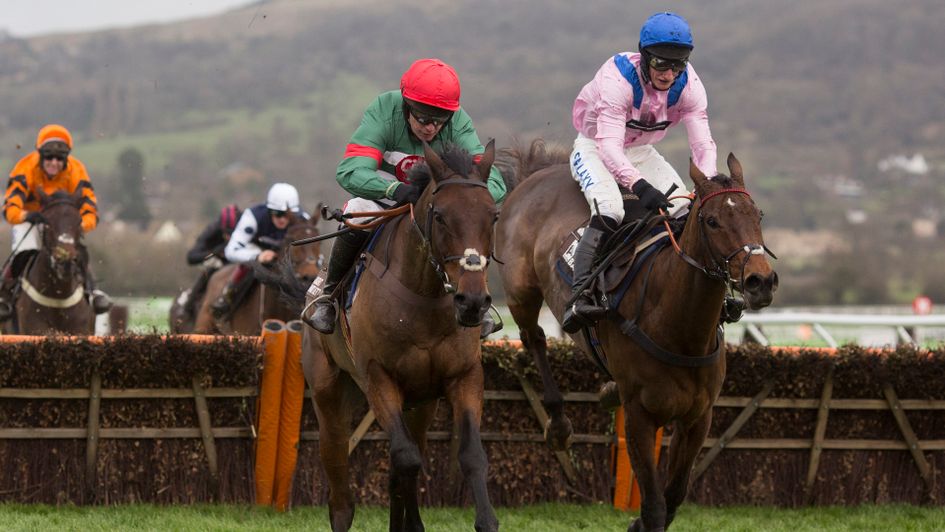 Whether he would have stayed on the latter

occasion is now open to question, and it is worth noting that all his hurdling wins came at short of three miles.

But, all in all, there looks to be a decent chase in this horse and, with ground conditions to suit, it will be disappointing if he can’t fight out the finish here.

There are two potentially well-handicapped rivals, though both are up in grade. Holly Bush Henry, the mount of James Bowen, has been revitalised by trainer Phil Middleton and returned from hurdles to fences to record a half-length defeat of Morney Wing at Fakenham last time.

That form doesn’t really look good enough, but the seven-year-old runs here off a 9lb lower mark than his hurdles rating and his promising rider is enjoying a fantastic season.

Ballydine could also be well-in despite being put in his place by Acting Lass (winner since) at Leicester (2m4f) last month whereas an earlier Haydock second to Eamon An Cnoic was not advertised by the latter subsequently.

However, if you look back to the gelding's hurdling form during the 2015/16 campaign during which he split Barters Hill and Ami Desbois over three miles at Doncaster, then a mark of 131 could prove lenient, and the return to this longer trip will surely suit.