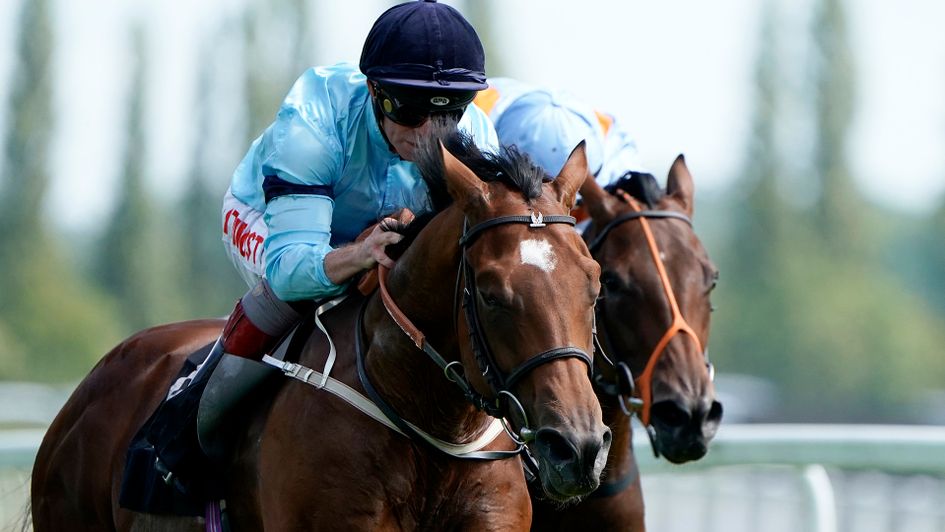 Charlie Johnston has confirmed Thunderous to be facing another injury setback and may have run his final race.

The Highclere Thoroughbred-owned colt won the Al Basti Equiworld Dubai Dante Stakes in one of two public appearances during an injury-hit 2020 campaign and has failed to add to his tally since.

Thunderous was last seen finishing fourth to Wonderful Tonight in the Group Two Hardwicke Stakes at Royal Ascot and Johnston, son and assistant to Middleham handler Mark, has revealed news of another potentially career-ending injury.

He said: "Thunderous is finished for the season and possibly finished for good. He got injured in the Hardwicke at Ascot, sadly, and he won't be running again this year at least."

Gear Up is another runner from the Kingsley Park yard currently on the back-burner following a disappointing effort when fourth of five behind Yibir in the Group Three Bahrain Trophy at Newmarket's July Festival.

Johnston junior said: "Gear Up is definitely going to miss the Qatar Goodwood Festival and will probably miss the rest of the season.

"He's had a setback on the back of Ascot and he won't be out again until the winter basically. It's obviously quite frustrating but it hopefully gives us a bit of a reason for some of his lacklustre performances recently."