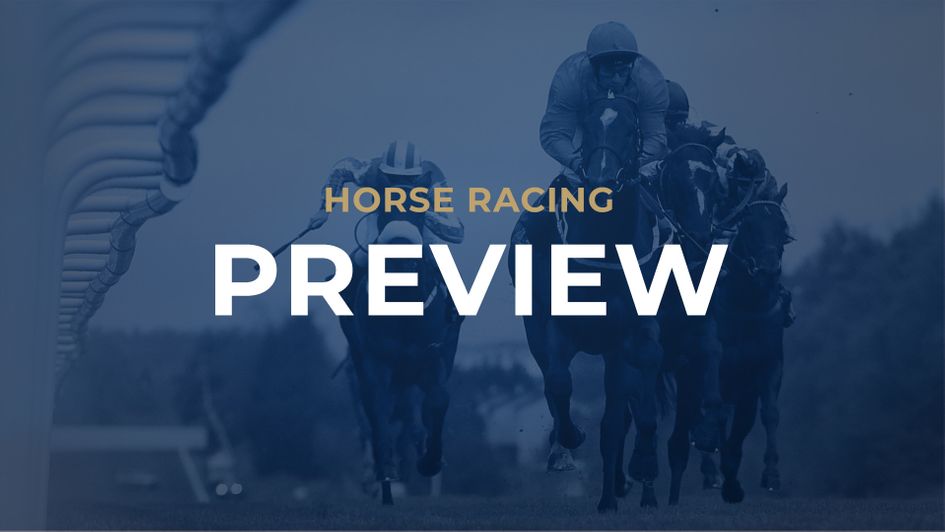 DOUBLE: Double Or Bubble and Snash

Chris Wall’s decision to head to Newbury with Double Or Bubble can pay Group Two dividends in the BetVictor Hungerford Stakes.

The Newmarket handler had the option of tackling last week’s Prix Maurice de Gheest or waiting for York next week, but he identified this seven-furlong affair as the likely best option – and so it can prove.

Double Or Bubble is certainly not looking at a penalty kick here, with favourite Tiber Flow among others an incredibly worthy adversary, but the six-year-old has plenty in her favour after being set some stiff sprinting tests so far this term.

The form of her initial Abernant success over Garrus in April has worked out nicely, with the runner-up winning a Group Three and placing third at Deauville, while a handful of others in behind have been punching their weight subsequently, too.

Wall tried Group One company with Double Or Bubble and after finishing down the field in the Platinum Jubilee, she was a respectable fifth in the July Cup, beaten just under four lengths.

Moving back up to seven furlongs looks the right call now, having posted some decent efforts over the distance in the past, most notably when beaten just a neck by Maurice de Gheest winner Highfield Princess over the distance last year.

Zechariah can use his weight advantage to the full in the BetVictor Geoffrey Freer Stakes.

He kicked off the year by finishing last in both the Craven Stakes and Lingfield Derby Trial, but his fortunes somewhat turned around when narrowly denied in the Queen’s Vase at Royal Ascot.

The Nathaniel colt then disappointed in the Bahrain Trophy at Newmarket, but it could be he did not appreciate a quick return to action and a subsequent month break could have him firing again.

Victory Dance can make it two wins from three starts in the Denford Stakes.

A head winner on his racecourse bow, he had that margin reversed when just held by Isaac Shelby in the Group Two Superlative at Newmarket last month.

He lost little in defeat and looks the standout performer back at Listed level.

Snash is the choice in the William Hill Great St Wilfrid Handicap at Ripon after winning at Ayr on his most recent spin.

A 40,000 guineas recruit for Tim Easterby last autumn having previously been trained by Charlie Hills, Snash took a while to repay the faith but a Thirsk victory in June was followed with another verdict in Scotland, taking his tally to four wins in seven starts over six furlongs.

Now on a perch of 90, he could still be underestimated in the sprint sphere.

Mums Tipple can spearhead a Richard Hannon double at Newmarket by taking the newmarketracecourses.co.uk Handicap.

A lot of water has gone under the bridge since his sensational 11-length York success as a juvenile nearly three years ago and while he failed to hit the expected Group One heights, he remains a useful tool in the right company.

Mehme should also strike for the Hannon team in the Home Of Racing Fillies’ Nursery Handicap.

Out of luck on her first two starts, she prevailed by a length at the third time of asking and switching up to seven furlongs looks a positive move on her first try in handicap company.

Tess Spirit has failed to add to his Epsom Dash success in two subsequent runs, but he can strike in what appears an easier contest in the Racing League On Sky Sports Racing Handicap at Doncaster.

All eyes will be on Luxembourg at the Curragh as he returns to action in the Fitzdares Royal Whip Stakes.

Third in the 2000 Guineas on his only start back in April, his Derby challenge was scuppered by injury and while this Group Three is merely a starting point for a planned Group One autumn campaign, Luxembourg should be back with a bang.