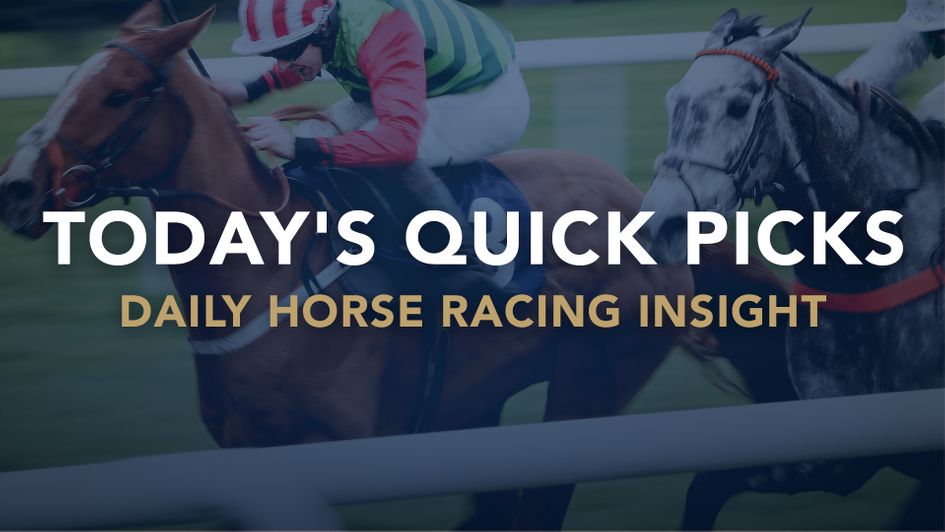 Multiple bets, a key stat and Betfair Exchange plays including lay of the day

We round up the best Exchange bets, multiple choice options and stat of the day in this one stop shop for the New Year's Day's action.

Arguably the form pick and taken to fences well, but this is very different to the chases he won at Exeter and Ascot and left-handed Cheltenham against top opposition could catch him out at a short price.

Horses you may wish to consider in multiple bets…

Nicky Henderson's horse looks to be learning with racing and the way he knuckled down to see off Raymond Tusk at Newbury was impressive.

Ran well at Cheltenham in much tougher company than this last time and while that form might not be as reliable as it usually is from that track this is a good opportunity. 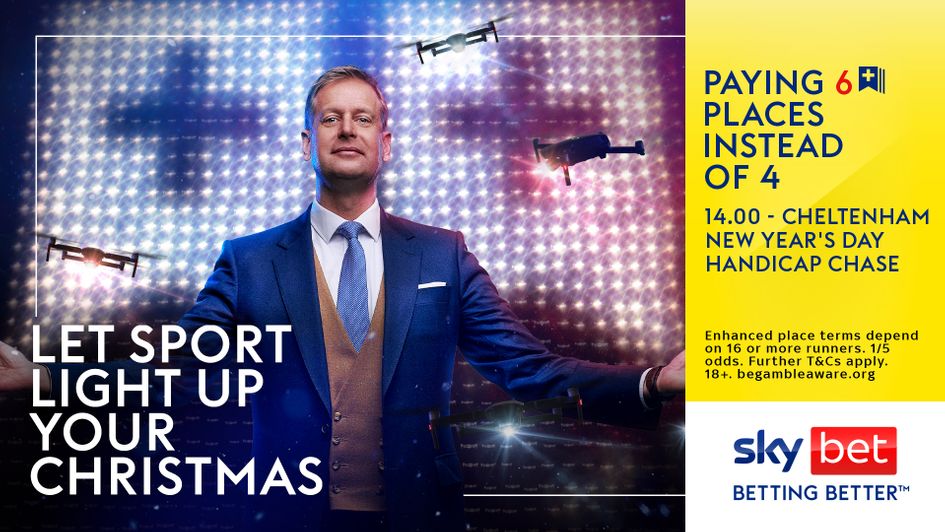 Philip Hobbs is in good form and this horse put in his best performance over fences yet at Uttoxeter last time, while he'll love the heavy ground.

Warren Greatrex's horse has put in his best two efforts on his last two starts and second time back from wind surgery he's been found a good opportunity here.

He's no doubt a risky one on the back of an absence now he's 12, but he's also very well treated on his old form and Gary Moore could be just the man for this project.

Stat of the Day

Bryan Smart won with his first three runners on the new Tapeta surface at Southwell last month and he has two runners at the track on New Year's Day - HEART THROB in the 12.33 and WHITEANDBLUE in the 2.53.