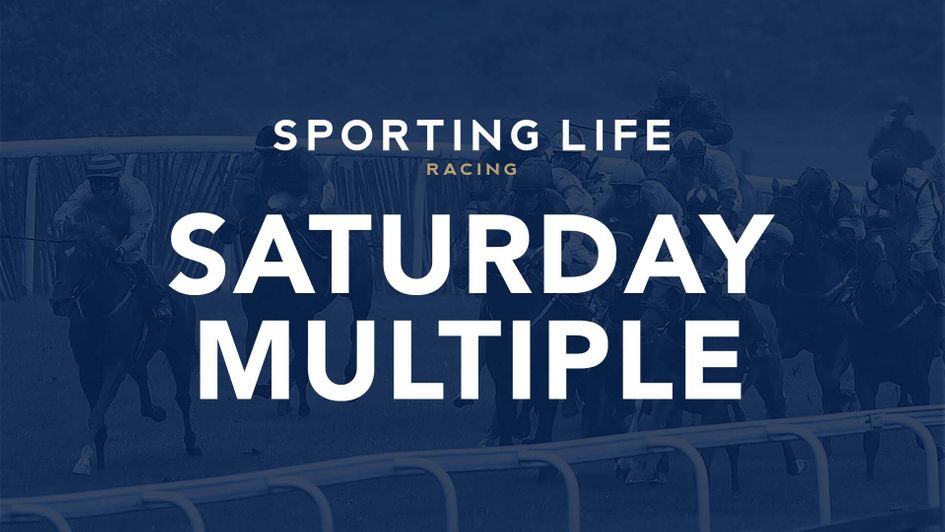 Saturday Lucky 15: Check out our multiple bet with selections for Newbury and Newmarket

David Ord has selections for both Newbury and Newmarket in his Saturday Lucky 15.

If he’s able to transfer his useful all-weather form to the turf, and there’s nothing in his pedigree to suggest he won’t, TIBER FLOW will take a bit of stopping in this Listed contest.

He lost his unbeaten record when touched off by El Caballo in the Three-Year-Old All-Weather Championship at Newcastle last month but pulled clear of the remainder as his strong late run took him to within a short-head of the winner.

He’ll be finishing strongly again here as he’ll be equally effective back to seven furlongs, and the forecast even pace does nothing to diminish his chance.

He ran a cracker to finish third behind Nahanni in the Cazoo Derby Trial at Epsom last time, despite hanging down the camber, and ZAIN SARINDA sets a fair standard for the promising pair of Ottoman Fleet and Post Impressionist to aim at.

Tom Clover's charge gave the impression he would have won last month had he handled the track better and still finished in front of subsequent Lingfield Derby Trial winner United Nations. Clearly he's in against some significant potential improvers but we haven't seen the best of Zain Sarinda yet either and this track should play more to his strengths.

He's run good races here the last twice and despite his handicap mark creeping up, HARRY THREE can make it a case of third time lucky.

Clive Cox's charge bumped into a handicap snip when beaten by Ingra Tor on 2000 Guineas day and a two pounds rise seems perfectly fair. He finished nicely clear of the third and clearly the track presents no problems. Adam Kirby takes over in the saddle and his mount is drawn close to what promises to be a strong pace.

He took a big step forward when winning on handicap debut at Sandown last time and a five pounds rise might not stop RED VINEYARD from following up in this ultra-competitive heat.

Third home Bolthole has already franked the Esher form with a Newmarket win this week and the selection ran on nicely up the hill that day to hold off all challengers having gone on two furlongs out. Tom Marquand keeps the ride and there should be more to come from the son of Slade Power who still appeals as being feasibly treated. 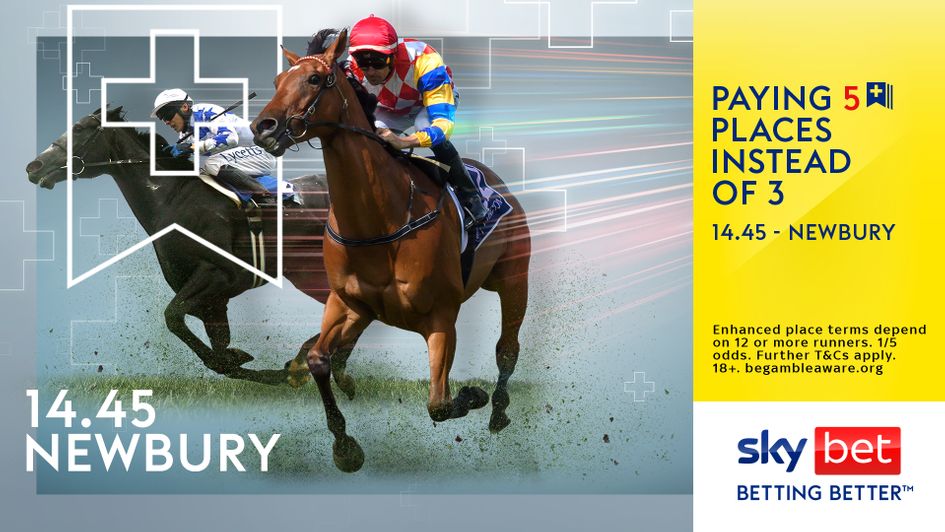