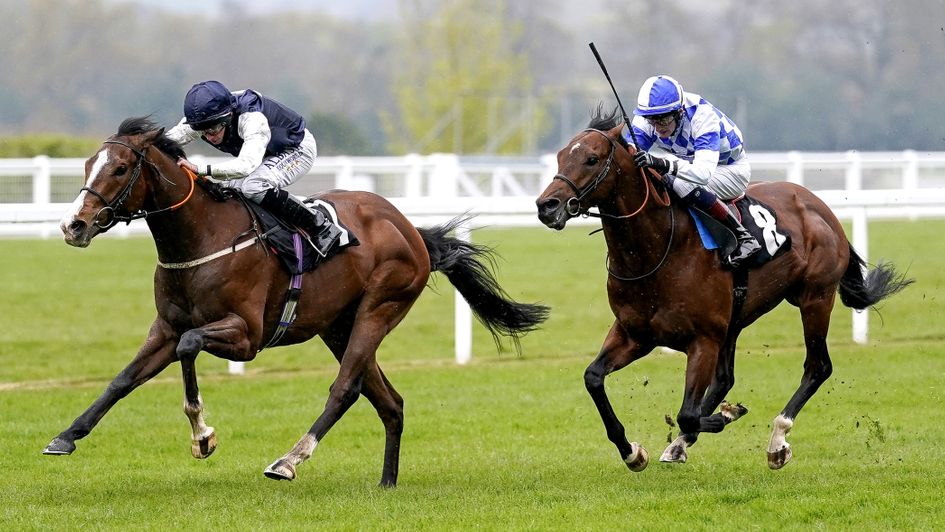 Archie Watson hopes Dragon Symbol can enhance his growing reputation when putting his unbeaten record on the line in the Casumo Bet10Get10 Sandy Lane Stakes at Haydock Park on Saturday.

The Cable Bay colt has made giant strides since making a winning debut at Wolverhampton in March and he will now attempt to continue that progression on his return to six furlongs when pitched into Group Two company for the first time in his career.

Having claimed a conditions contest on quick ground at Musselburgh dropped back to five furlongs on his turf debut last time out, Dragon Symbol will have to prove he is equally effective on a slower surface if he is to extend his winning run.

Watson said: “He has done everything right so far this year and he answered everything that we have asked of him since his debut on the all-weather.

“He is going back up to six furlongs and we are hopeful that he will handle the softer ground up there as the ground was quick last time out at Musselburgh.

“This is a big step up in class and it should give us an idea of where we are with him.” 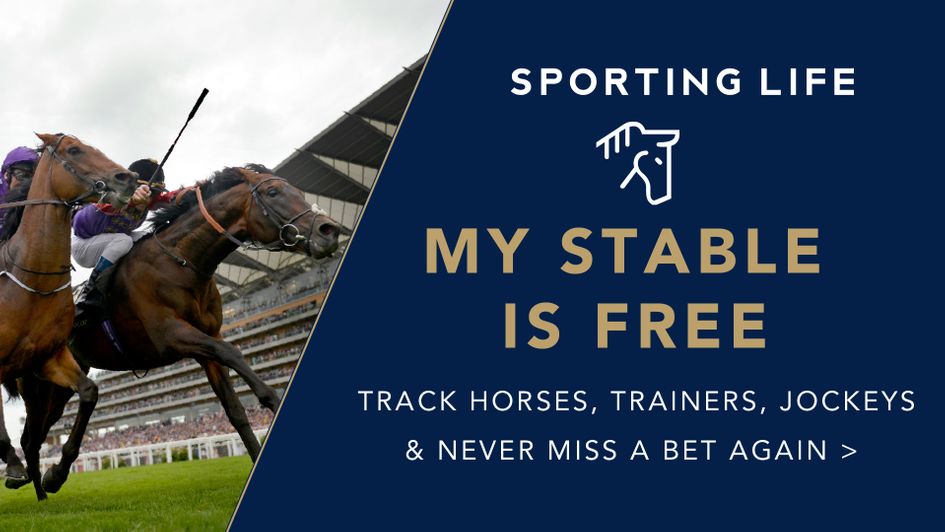 Connections of the Martyn Meade-trained Method report the Mehmas colt to be working well ahead of his first start since filling the runner’s-up spot in last season’s Group Three Cornwallis Stakes at Newmarket in October.

Freddie Meade, son and assistant trainer, said: “We thought last year that six furlongs was his right trip. After his saddle slipped in the Middle Park we just wanted to get another run into him and the only option was the Cornwallis Stakes over five.

“It all just happened a bit too quick for him but it looks like the filly who beat him might be quite special which is always nice to see. “Unfortunately we had to miss the Pavilion as his bloods were not quite 100 per cent so we decided not to push on and we identified this as a target to get ready for.

“He has done well and grown and his work has been very pleasing. He seems to have trained on and he we are excited to run him.” 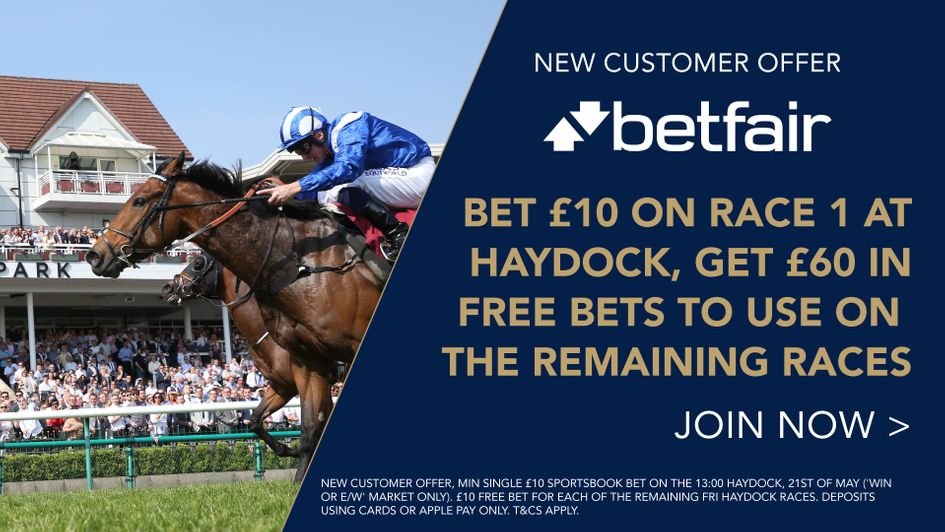 Roger Varian is counting on the application of cheek pieces helping Saint Lawrence go one better than on his previous two starts, the latest of which came behind the re-opposing Rohaan from the David Evans yard in the Group Three Pavilion Stakes at Ascot.

Varian said: “Saint Lawrence is in good form. He has run very well on both occasions this year without quite getting the win. I think the six furlongs on what is likely to be very testing ground should not cause any problems and I think he will handle conditions.

“It looks a very strong race on paper but he is deserving of his place in the line-up and he should equip himself well. We have put the cheek pieces on as both times with a furlong to run he looked like he is going to win then he just seems to lose concentration at a vital part of the race.”

Charlie Hills is confident Mujbar can leave behind his below par effort on his return in last month’s Group Three Greenham Stakes at Newbury on what will be his first start over six furlongs since making his debut over the trip last July.

Hills said: “He is obviously proven on soft ground as he won his Group Three in those conditions at Newbury last year. I was slightly disappointed with his run in the Greenham but I’ve been really pleased with him since and he is training a lot better now.

“For some reason at Newbury he just ran a bit fresh with the choke out and that probably cost him. He won his Group Three over seven furlongs and we are dropping back in trip but he is by Muhaarar who won the Commonwealth Cup as did his half-brother Eqtidaar while his dam was a sprinter so there is lots of speed in the family.”

Isabella Giles will be attempting to score for the first time since winning at the same level in last year’s Rockfel Stakes at Newmarket, and trainer Clive Cox believes the daughter of Belardo should run well on conditions that will suit.

Cox said: “We are dropping back to six furlongs for the first time since her two year old career but she seems in really good order and she loves soft ground.

“I’m not a shade disappointed with her two runs this season. At Newbury she was the last one off the bridle so she clearly has a high cruising speed.

“We wanted to step her up in trip but conditions have led us this way as she can run without carrying a penalty. We have just played our cards according to the conditions."

Other notable entries include last year’s Norfolk Stakes hero The Lir Jet from the yard of Michael Bell and recent Nottingham Listed scorer Light Refrain, who is owned by The Queen and trained by William Haggas.

The field is completed by Apollo One, who will represent Peter Charalambous, the Richard Fahey-trained Umm Kulthum and Irish raider Law Of Indices from the Ken Condon yard.