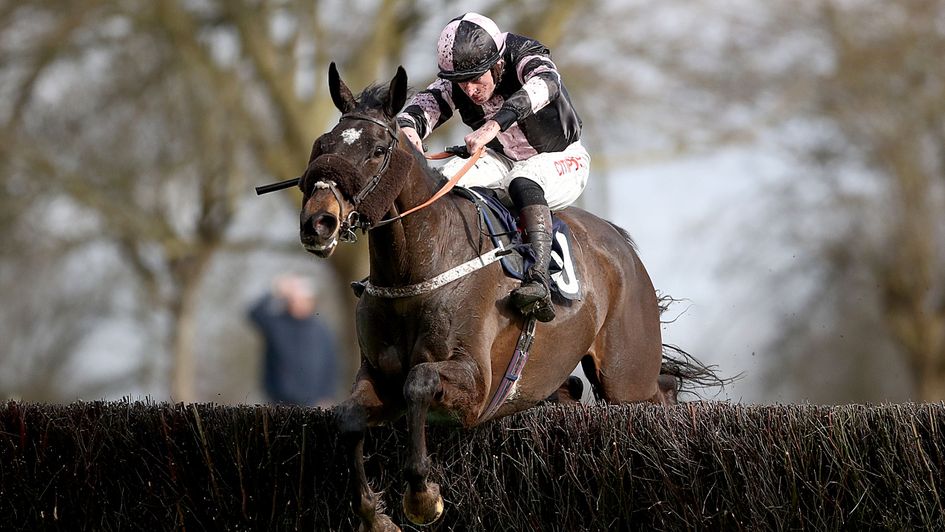 Sam's Adventure picked himself up from a final-fence error to overhaul Crossley Tender and win the Vertem Eider Handicap Chase at Newcastle.

The nine-year-old had to show guts and determination to get back up after being headed after the last, with Crossley Tender having taken things up thanks to a better leap at the last obstacle.

Henry Brooke conjured one final effort from his mount, though, with the jockey, who only recently returned from a broken neck a few months ago, pushing him home for a three-quarter length victory.

Crossley Tender went down fighting in second and the pair were 10 lengths clear of Salty Boy in third, with Cyclop fourth and Springfield Fox fifth.

“I thought we’d lost it at the last, I must admit,” said Ellison.

“Henry actually said it probably helped him as he didn’t want to be in front that long, but he had no option to go when he did.

“He’s been such a good horse for us. That’s his second decent pot this year, he won a decent prize at Uttoxeter last season and also won a valuable bumper at Newbury.

“He won’t run in the Midlands National. He’s on holiday now, he’s done enough this season. The target next year might be the Grand National – if Julie (Martin, joint-owner with her husband, Phil) let’s me!

“He’ll have a nice long break, we’ll start him off about Christmas with the aim of the National, because he’s so laid back it will take him a race to get back into it.”

Ellison came very close to winning the Northumberland Plate in 2016 with Seamour who shot clear but was caught close home by Antiquarium and admitted to having a flashback.

“I could see the other horse still going well, but when we jumped the second-last I thought we’d won. Of course he then blew the last and I thought ‘not again’.

“It’s great for Phil and Julie, though, because one of their other horses, Forest Bihan, was supposed to run today but got injured this morning and that might be it for him, he might not run again.”