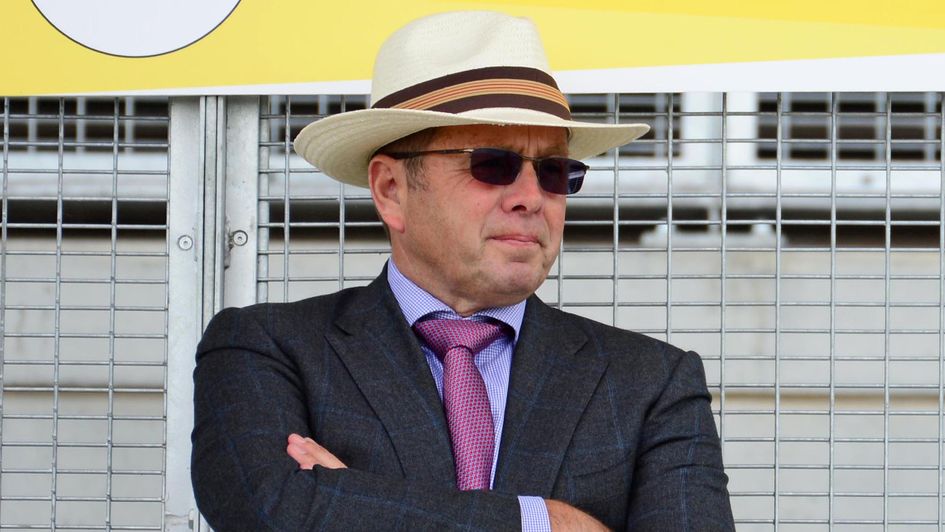 Sacred Bridge is likely to put her unbeaten record on the line in the 200,000 euros Irish EBF Ballyhane Stakes at Naas.

The Ger Lyons-trained filly has won both her starts, including the Listed Tipperary Stakes (click for FREE video replay), and connections are aiming her at the second running of the County Kildare track’s richest race early next month.

“We’ll see how she goes in the next couple of days, but we’re looking towards the Ballyhane at Naas,” said Barry Mahon, racing manager for owners Juddmonte.

“We were looking at the Marwell in Naas today – but because of the fact she won a stakes race on her last start, she would have had to carry a penalty.

“In fairness (as well), there’s a very good incentive with the valuable prize money for the Ballyhane.

“She gets the allowances, given the conditions of the race, so we said we’d aim towards that – given she’s won a stakes race.”