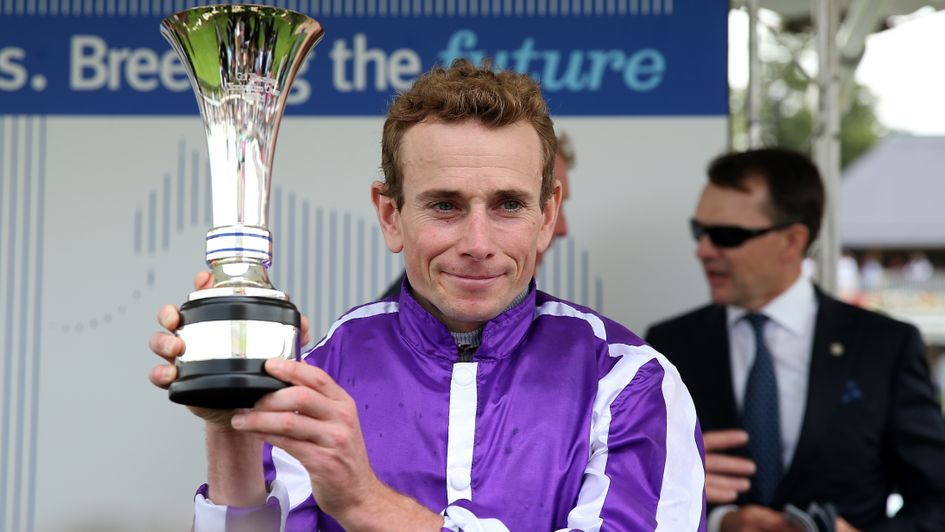 Check out Betfair ambassador Ryan Moore's thoughts on the chances of his Friday rides at Newmarket.

She’s having her first run for Roger Varian. I won on her a while back for William Haggas. She’s a lightly raced six-year-old mare and has won at this level before.

It’s her first run since January, but if she turns up in her best shape, she probably sets the standard. That said, there’s some lightly raced fillies in here that are possibly still improving.

It’s her first run on turf for a year but she’s usually a very consistent filly and she’s rated 107. If she brings her best form, she does set the standard, but she obviously has questions to answer.

She ran a good race when second in the Group 2 Park Hill at Doncaster and she’s been a consistent filly all year.

She won a Listed Race at Newmarket earlier in the year on the July course. This field represents another small step up in class again for her I’d say with Albaflora setting a good standard. My filly is running well though and she’s got a chance. 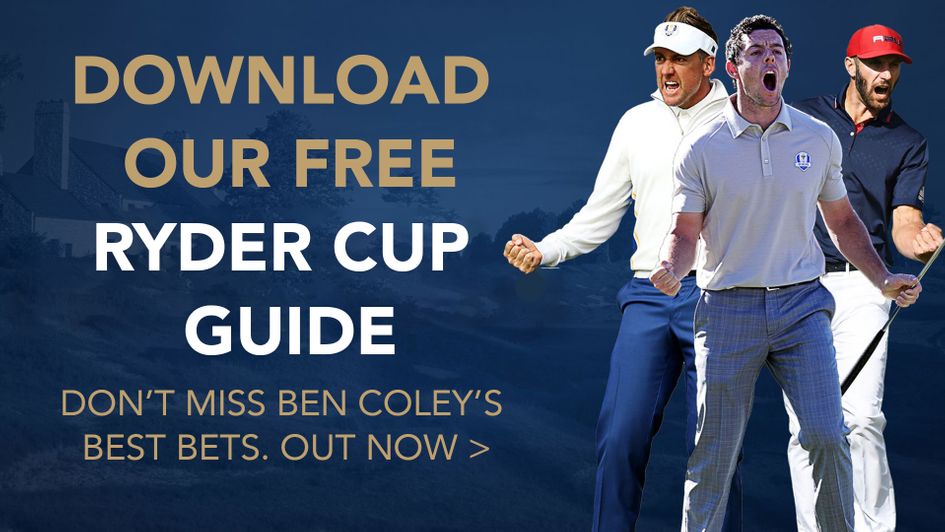 She’s a Frankel filly who has improved with racing. She won a 6f Maiden on the July course, then came back and won a Group 3 in good style.

The filly she beat that day, Wild Beauty, has since come out and won a Grade 1 in Canada so the form looks solid.

There are a couple of unexposed types in here, notably Girl On Film and Jumbly, but I’m really looking forward to riding Majestic Glory.

In the Joel Stakes I ride a South African filly.

This is her first run since January, but she was a Grade 1 winner in South Africa when trained by Mike De Kock.

She would have had a tough trip over here and would have had to time in quarantine. She’s running against two very good horses in Master Of The Seas and Benbatl so it’s a tough ask but we’ll see how she goes. 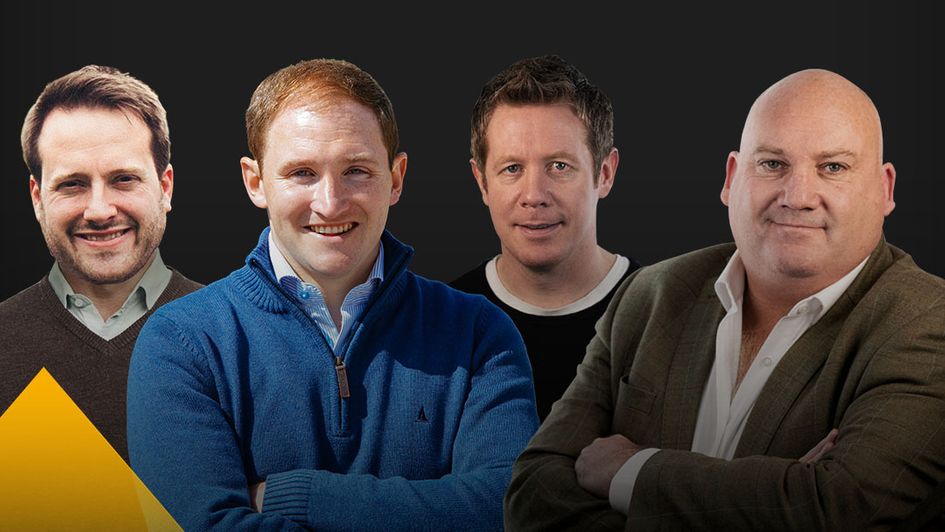 He’s a lovely horse. We’ve had to be patient to get him back going this year.

The race at Chester he finished fourth in was the race he won last year, but he didn’t run badly this time round.

I haven’t ridden him for a while. In fact, the last time I rode him he was beaten a short head by Trueshan off level weights, so he’s got a bit of class and he’s a very honest horse. So long as he has come forward from Chester, he would hold obvious claims.

He posted a career-best last time when winning over 1m1f at Goodwood in a competitive handicap. He’s being kept over 1m1f here on an easy surface so conditions should suit and hopefully he’s still improving.