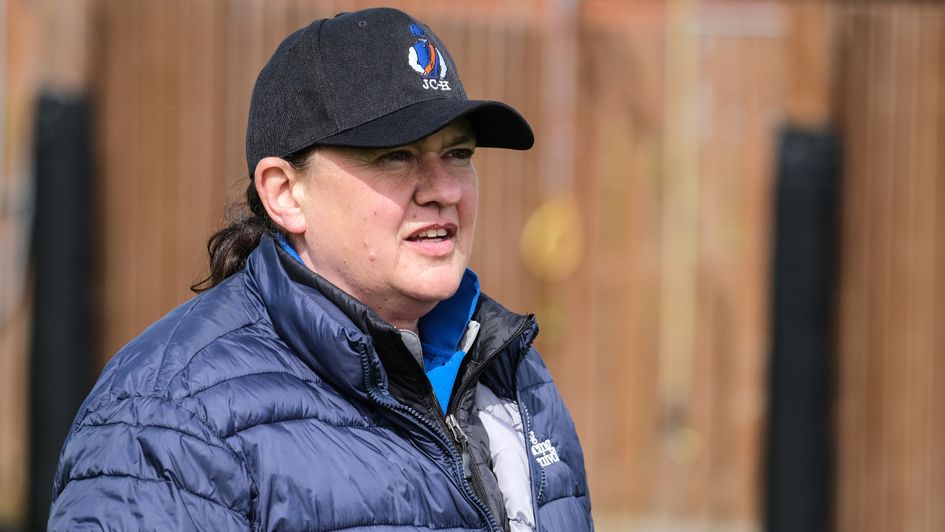 Rose of Lancaster Stake preview: Intellogent steps back up in class

Jane Chapple-Hyam feels the upwardly-mobile Intellogent is ready for the return to Pattern race level in the Group Three Betfred Rose of Lancaster Stakes at Haydock on Saturday.

The seven-year-old was a Group One winner for Fabrice Chappet as a three-year-old in 2018 when landing the Prix Jean Prat at Deauville. The son of Intello made the move to Newmarket at the beginning of this year having rather lost his way on the other side of the Channel.

The gelding, set to be partnered by Adam Kirby, hasn’t looked back since with a string of impressive placed efforts in top-quality handicaps so far this term, including when runner-up in the Royal Hunt Cup at Royal Ascot and on his latest outing when a fast-finishing third in the John Smith’s Cup at York.

Intellogent looks set to renew rivalries with his York conqueror Anmaat on Saturday and Chapple-Hyam, who celebrated a Group One winner in France with Saffron Beach on Tuesday, feels her charge is ready for the challenge.

She said: “Intellogent is in good order and we’re very pleased with him. He’s come out of his two handicap races – the Royal Hunt Cup where he was second and the John Smith’s Cup at York where he was third – and we felt he's high enough in the ratings now that we’d have a go at a Group Three race.

“He was very smart in France and he’s had a few problems from then until now and we feel that we’ve ironed them out and we know he’s in good order because he’s running well in those good handicaps, so we’ll let him take his chance up in level. He’s showing all the signs that he’s constantly improving.”

When asked for an update on Saffron Beach after her victory in Tuesday’s Prix Rothschild at Deauville, Chapple-Hyam added: “Saffron arrived home yesterday afternoon. She licked her bowl clean before they set off early yesterday morning and we’re thrilled with her.”

Recent winners of the Betfred Rose of Lancaster Stakes, which is staged over an extended 10 furlongs, include the subsequent four-time Group One winner Addeybb in 2019 and the 10-strong field for the 2022 renewal is an excellent one, spearheaded by last year’s winner Foxes Tales for the Andrew Balding team.

Also due to take his chance is the William Haggas-trained Grocer Jack, who was an impressive winner in Listed company at Newbury last month and is the current 7/4 market leader.