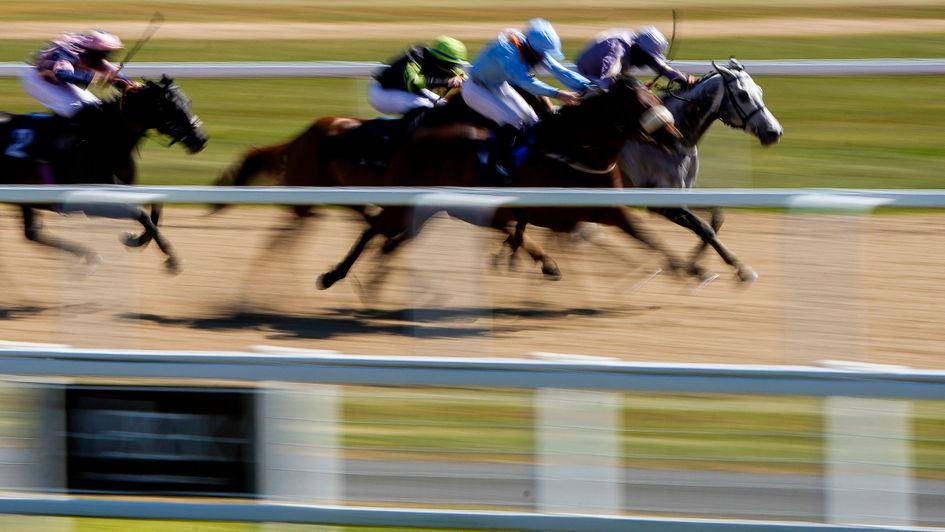 Richard Fahey guides us through his team for Saturday and Sunday

Check out our columnist's guide to his Sunday team as My Kinda Day returns to his favourite track looking to bounce back to form.

She’s a daughter of Mastercraftsman who’s ready to start out but might be one for handicaps further down the line. She’s a nice filly who tries very hard but might just lack a gear to win a maiden. I’d be surprised if she was up to winning first time – but delighted if she does.

He’s been frustrating but went up six pounds for a good run at Newcastle at the start of June so I’m pleased to be heading back there with him. His work at home remains OK and while he’s still five above that good previous Newcastle effort, can go well.

She’s like her sister Fairy Stories. We could have retired both as two-year-olds because they’d shown nothing then they sprang into a life at three. She’s won two of her last three, including at Hamilton on her latest start, and while the handicapper has had his say, there be more to come if she acts on the track.

She's a daughter of Frankel who has taken some time. Hopefully she'll improve with racing and as she goes up in trip.