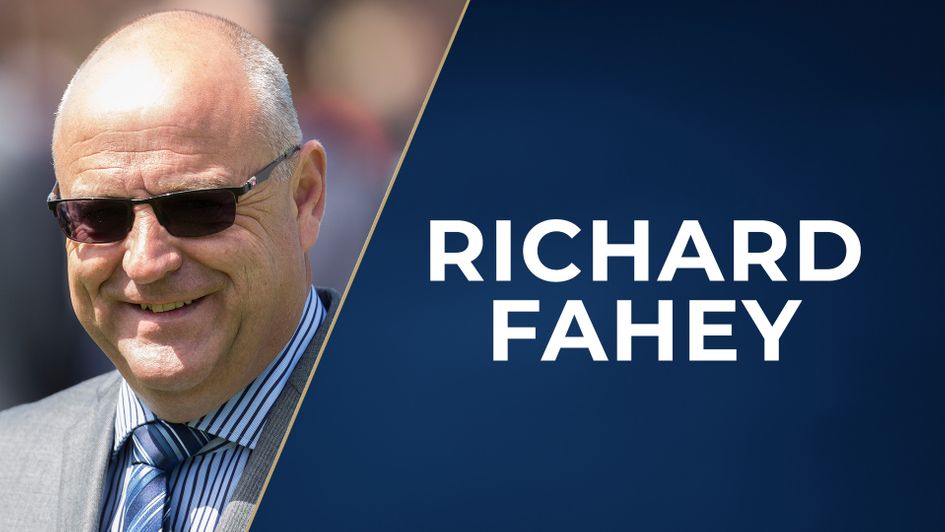 Check out our star columnist's thoughts on all his runners including those at Haydock for the highly-competitive Sky Bet Sunday Series.

He’s been running himself into a little bit of form, finishing third here and at Musselburgh on his last two starts. Rain would help him but he's got himself handicapped to do something again now.

He's a nice colt by Harry Angel who is probably going to want seven furlongs so I'd be a little surprised if he won a maiden on debut but our two-year-olds have been running well this week which offers hope. 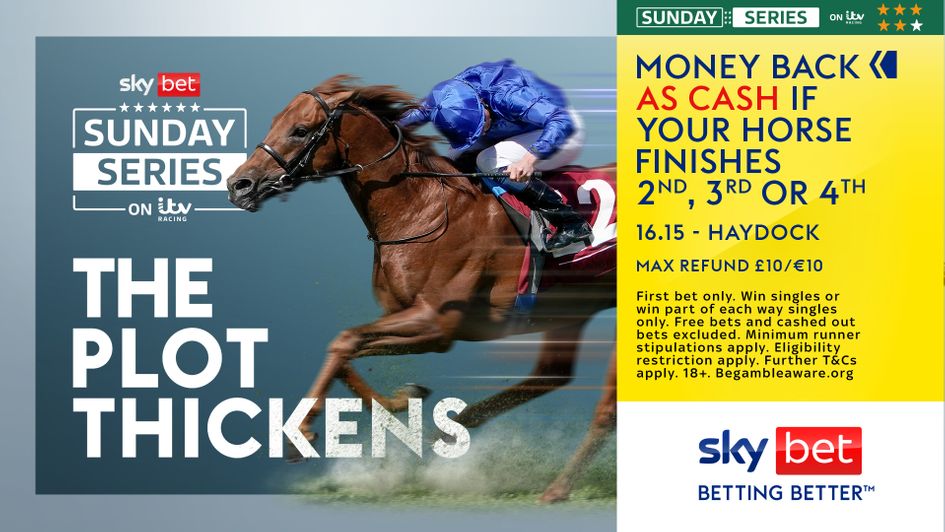 I thought he ran well when second to Jean Baptiste at Hamilton last time. Whether he's good enough to win this competitive race I don't know but he's in tremendous order and stepping up to ten furlongs should suit.

He was very slowly away at Chester last Sunday and came from a long way back to get within a head of Kiss N Cuddle, with the pair clear of the rest. He raced behind the bridle that day and I hope the run taught him a lot. If it did he'll go well on Sunday from the same mark.

She's been running consistently well but just keeps meeting one and finishing second. I think she'll run well again here – it's a fillies' handicap and the ideal race and I'd love to see her win. She deserves to.

He's improved as he's stepped up in trip and was touched off by Mostly Cloudy at Doncaster last time, and the winner has won since. The form is strong and he’ll be competitive again.

He's in great order and came out of the July Cup very well. He recovered so quickly you hardly knew he’d had a race. He just didn’t get going that day and this has been the plan ever since.

I'm very pleased with him. Christophe Soumillon has always thought this race – over six-and-a-half furlongs - would be ideal.

He’s in great form going over there and my one worry was the ground. I wouldn't want it rattlingly fast but they're calling it good to soft at the moment. I can't wait to run him if it stays that way.