Ian Ogg has the best bets for Monday with his Nap selection in action at Plumpton.

JERRASH has been off the track for getting on for a year having last been seen trailing home in the EBF Final at Sandown in March on pretty testing ground. Complete Unknown won that race and Jerrash had accounted for him on his hurdling debut at Ascot the previous November with Galia Des Liteaux back in third. The defeated pair recently finished first and second in a Grade Two Novice Chase at Warwick and have chase ratings in the 140s while Ascot fourth Monbeg Genius has won his last two (over fences) and is now rated 132.

All three have improved for chasing but it still suggests that Jerrash has room to manoeuvre from a mark of 127 and his third in the Sidney Banks at Huntingdon backs that up. The step up in distance promises to suit, Gary Moore's horses are running well and long absences are of minimal concern these days, although the market is often a useful guide. Jerrash has to prove he can build on his promise and cut it against experienced handicappers but this looks a more than suitable test and he's taken to have the answers.

It's been a quiet season for local trainer Tom Symonds but there have been one or two more encouraging signs of late and it may be worth chancing that MORIKO DE VASSY can get his career back on track. It started brightly with a narrow defeat of Datsalrightgino in a bumper and wins in two of his first three starts over hurdles but he trailed home in last in the Grade Two Dovecote Novices' Hurdle and was well beaten over fences at Doncaster last time.

He didn't fence like a natural at Town Moor nor on his seasonal reappearance at Wetherby but that didn't stop him from rallying to finish an unlikely second over a trip just shy of two miles. He'll need to have brushed up his jumping but the application of cheekpieces and plenty of schooling will hopefully have helped in that regard. This longer trip may also put less pressure on his fencing and it's unlikely that a mark of 125 is the limit of this promising youngster's ability.

HEAD LAW can show the benefit of his recent return to action and take his career record over hurdles to four wins from eight starts. It took a little while for the penny to drop but he stepped up on his debut at Bangor to finish fourth behind I Am Maximus at Newbury in a race that worked out well.

Head Law opened his account over this course and distance before adding two handicaps to his tally but cut little ice when up in grade on his final start of last season; that was his fourth run in relatively quick succession and is best forgiven. He shaped well on his reappearance before it appeared as though the lack of a recent run told and he can be expected to improve on that with his stable amongst the winners.

Karl Burke has another talented filly on his hands in GIFTED GOLD who defied a lengthy absence to win at Southwell last month.

A debut winner at Newcastle in 2021, she contested the Group Three Oh So Sharp Stakes on her second start but finished last at Newmarket and wasn't sighted again until the end of the last calendar year. That was a weak race but she impressed with the way she travelled and she was going away at the line despite racing a shade too keenly. The handicapper has understandably left her alone and Gifted Gold can take full advantage on her handicap debut before her sights are raised.

SOPRAN THOR won first time out last season so the market support for him at Sandown earlier in the month was perfectly understandable but it was hard not to conclude that he ended up needing the outing pretty badly.

His jumping was sticky early on and he failed to get into a rhythm before being looked after when his chance had so, but he's been eased a couple of pounds in the ratings (down to 118) as a result and it looks significant trainer Gary Moore brings him back to Lingfield, where he struck gold off a mark of 120 in October 2021.

He sneaks into this contest at the foot of the weights and underfoot conditions should be ideal.

Most of these have question marks hanging over them for various reasons and it's worth sticking with last-time-out scorer LIGHTONTHEWING who was well backed before taking advantage of his much-reduced mark at Exeter at the start of the month.

He's gone up 7lb for that commanding pillar-to-post success but remains well below his peak mark from a couple of seasons ago and he'll be perfectly happy back up in trip on soft ground here. 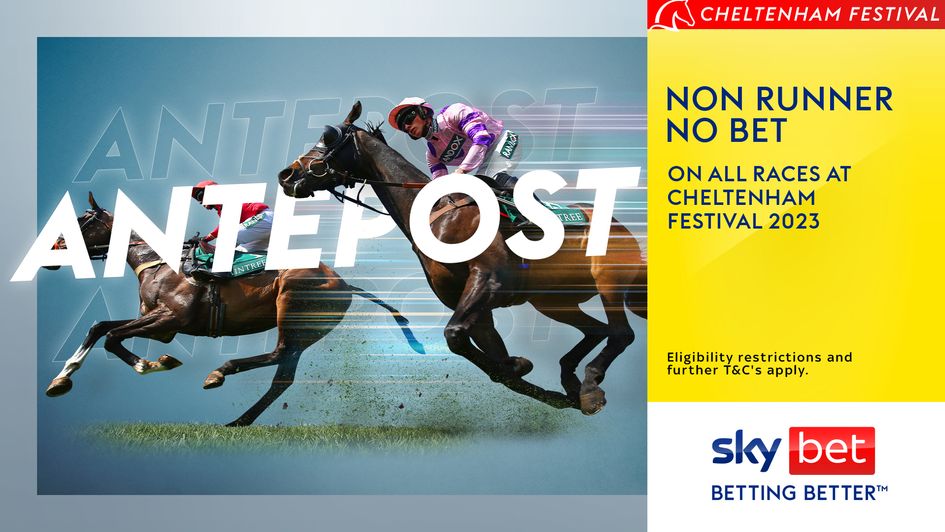