An 11/4 winning Nap for Tony McFadden on Friday and now he has a bet for every meeting on Saturday.

Saturday Nap of the Day

Sayyida is bred to be smart - she is a half-sister to Derby winner Masar - and she can take the step up to listed class in her stride. She made a slow start to her career last season but showed much improved form when upped up in trip on her return, getting off the mark over a mile and a half on the Rowley Mile despite still not looking the finished article. Sayyida took another big step forward when making a successful handicap debut over the same course and distance she tackles on Saturday, and the form she displayed on that occasion fully entitles her to a crack at listed level. In fact, Sayyida tops Timeform's weight-adjusted ratings and, with the prospect of further improvement to come, she can complete the hat-trick.

Strait of Hormuz failed to fire on his first couple of starts this season but he bounced right back when finishing a close-up third in the John Smith's Cup at York a few weeks ago. Strait of Hormuz was only denied by a head and a nose at York, where he fared best of those ridden off the pace. He has gone up 4 lb for that excellent effort but still looks fairly treated and it's worth noting that he struck over course and distance last season.

Hurricane Ivor was an unlucky loser at Ascot last time but he can gain compensation in the Stewards' Cup. Hurricane Ivor looked like a sprinter to follow when scorching to a seven-and-a-half-length success on debut for Fabrice Chappet. He didn't progress as expected in France but the signs have been encouraging since he switched to William Haggas. He shared the spoils at Sandown on his second start for the yard and then went down by just a nose at Ascot, putting in a clear career-best effort. Hurricane Ivor thrashed the sprinters he raced against on the far side, impressing with how quickly he burst clear, but his group were at a disadvantage and he had to settle for second. That showed he is a well-handicapped sprinter who is in the groove.

Jordan Electrics ran well when third here over five furlongs a couple of weeks ago and he built on that when successful over six furlongs at Ayr on Monday. That length-and-three-quarter success was arguably a career-best effort from Jordan Electrics and showed he is in fine fettle at present. He carries a 5 lb penalty but this is not a strong race and he has the assistance of Joanna Mason in the saddle, so he can follow up. 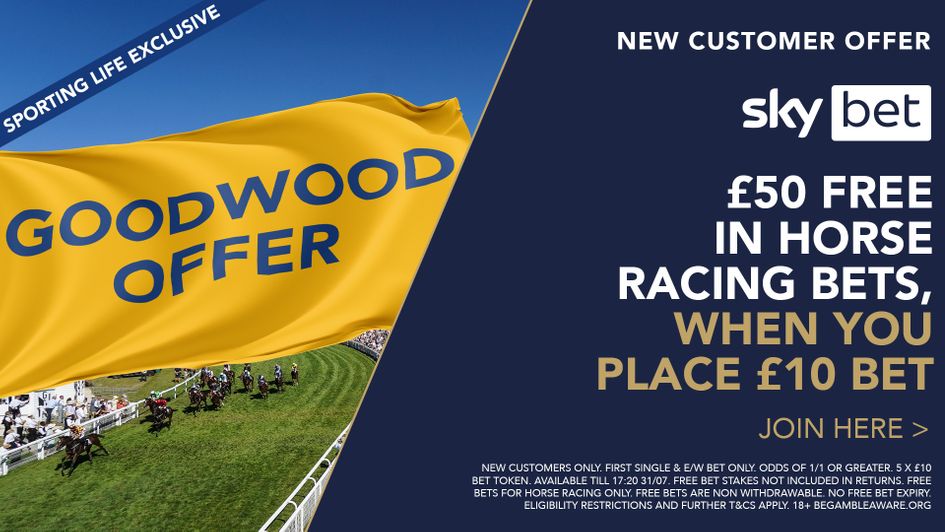 Deputy shaped as if still in good form when third at Newbury last time but he wasn't seen to best effect having been held on to for longer than the winner. He is better judged on the form he showed when successful at Newbury last month. He impressed with how powerfully he travelled through that contest and this lightly raced, well-bred three-year-old should still have a bit more to offer.