Ben Linfoot and Matt Brocklebank combine to bring you a bet at every meeting in the UK on Friday, with the Nap running at Lingfield.

FONTAINE COLLONGES ran into a handicap blot in subsequent Cheltenham winner Vienna Court last time but, given a nice break since, she’s of interest in the Winter Million EBF Mares’ Novices’ Handicap Chase at Lingfield.

Prior to that defeat behind Vienna Court she had beaten Cheltenham second Precious Eleanor well at Warwick and there’s every chance the return to heavy conditions will be in her favour.

Indeed, she won on such a surface as a novice hurdler last season and off a low weight she looks a dangerous opponent for all concerned.

Venetia Williams remains in terrific form and her record at Lingfield in novice handicap chases is 5/17 at 29.41%. (Ben Linfoot) 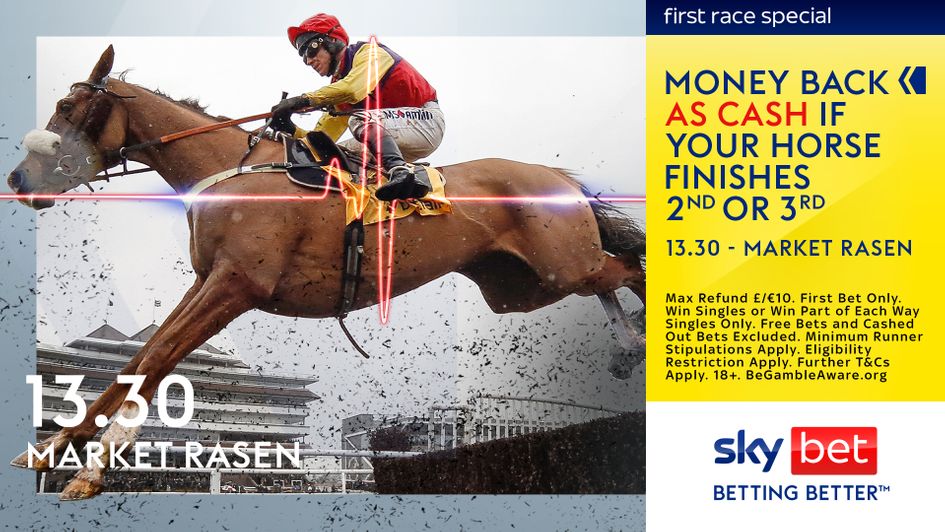 Laura Morgan has found a good opportunity for HERE WE HAVE IT to shed his maiden tag in the Novices’ Handicap Chase at Market Rasen (1.00).

The former pointer is unexposed under Rules and ran well when showing ability in a maiden hurdle at Southwell in November, where he was beaten just under three lengths in third.

Quickly switched to fences after that, he was ultimately well beaten in heavy ground at Huntingdon but he went well until getting tired in the closing stages. 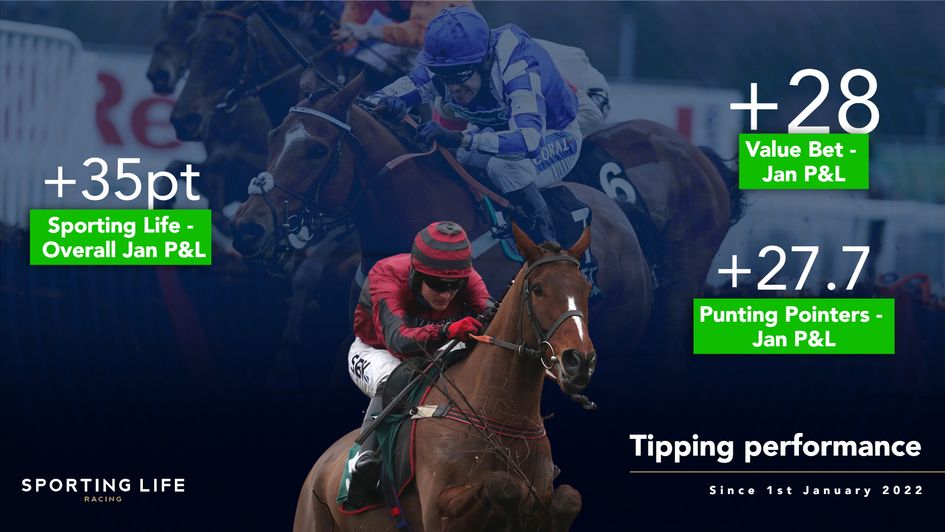 RIVAS ROB ROY ran in quite a competitive little 0-60 at Lingfield featuring some relatively progressive sorts last time, admittedly not showing a huge amount until really rattling home at the finish when it was all over.

The visor worn for the first time that day is retained and although remarkably having his first ever outing at Southwell (he’s 4-36 on all-weather tracks elsewhere), it’s not hard to see the chestnut taking to the place if they go typically hard early on in this contest.

Eased another 2lb in the weights for Lingfield, Rivas Rob Roy is running off a mark 6lb lower than when successful over seven furlongs at Brighton last May and, seemingly just running himself back into form, looks worth a small interest in a very winnable race. (Matt Brocklebank)

Charlie Fellowes’ beautifully-bred DIAVOLO won with any amount in hand at Kempton last month and looks the answer off just 5lb higher in Newcastle’s MansionBet Beaten By A Head Handicap.

The son of Dubawi was evidently a bit disappointing or Roger Varian but time away from the track, and being gelded, looked to have done him good when scoring dropped back to seven furlongs on his reappearance.

The third home that day has won a small race since but it was more the manner of victory which marked Diavolo out as ahead of the handicapper and he should get this small race run to suit as he can track likely pace-setter Dutch Decoy (up 2lb after scrambling home here last time) before putting his rivals away with a stylish turn of foot. (Matt Brocklebank)