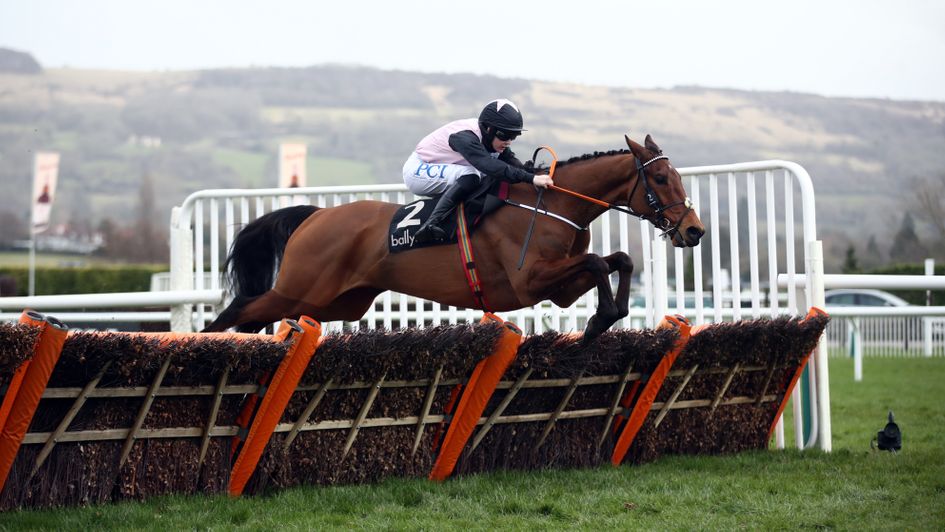 All eyes will be on Bob Olinger at Punchestown on Sunday, as the Cheltenham Festival winner has his second start over fences in the Kildare Novice Chase.

His fencing bow came at Gowran Park in November, where he did what was asked of him while at the same time giving the impression there was plenty to work on.

De Bromhead said: “He was good (in his beginners’ chase). I think you’d be entitled to comment on his jumping. It wasn’t spectacular. It was fine. He jumped some really well, but there were a couple he didn’t jump so well. But it was good. He won. It looked a very good beginners’ chase on paper. We’ll take one race at a time.

“He’s doing plenty of schooling. He’s jumping fine at home, so we have no reason to worry about that having had that experience behind him. We’re looking forward to Sunday.”

The main opposition to the favourite in the eight-strong line-up for the Grade Three contest looks set to come from the Willie Mullins pair of Capodanno and Gaillard Du Mesnil, who were first and third respectively in a beginners’ chase at Naas last month.

De Bromhead is also represented in the Sky Bet Moscow Flyer Novice Hurdle by Guily Billy, who got off the mark over hurdles at the second time of asking at Tramore.

“Going to Punchestown was the next logical step for him after that,” said De Bromhead of the Cheveley Park Stud-owned six-year-old.

“He’s won his maiden hurdle and now we step forward and see. We’ll learn more about him. He’s in good form and we’re hoping he’ll go and give a good account himself. It’s as you’d expect in this country. It will be extremely competitive, but we’ll go and take our chance and see.”

Heading the market for the Grade Two is the Mullins-trained Dysart Dynamo, with the Closutton handler fielding another unbeaten contender in the shape of Hawai Game.