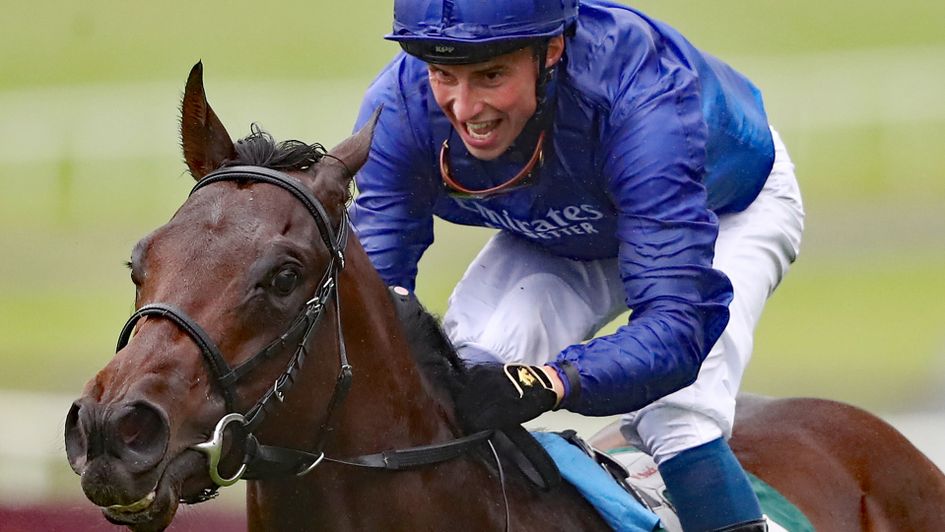 Charlie Appleby believes QIPCO 2000 Guineas favourite Pinatubo will be suited by the step up to a mile in next month's Newmarket Classic.

The Shamardal colt was unbeaten in six starts as a juvenile, culminating in Group One wins in the National Stakes at the Curragh and the Dewhurst at Newmarket.

He dominated the market for the 2000 Guineas throughout the winter and Appleby is looking forward to the June 6 heat, should racing resume as hoped on June 1.

He told www.godolphin.com: "I think the mile is going to be his trip. I believe that because of his mental attitude. He is a relaxed character, and if he was later asked to step up in trip, I think he has the right mindset for it.

"As for his physical attributes, he won six races as a juvenile, and three of them were on three of Britain's most challenging courses - Epsom, Goodwood and Newmarket. His athleticism is a key asset.

"He has pleased me in his work in preparation for the Guineas, and provided there are no hiccups, I think he will give a very good account of himself."

Pinatubo was given an official rating of 128 at the end of his juvenile campaign, making him the best juvenile since Celtic Swing achieved a figure of 130 in 1994 - an achievement matched only by Arazi in 1991.

Appleby thinks his charge has trained on as a three-year-old.

He said: "We are not going to have conclusive proof until the 2000 Guineas on June 6, but my gut feeling is that Pinatubo has trained on. No buttons will be pressed until the big day but from what we are seeing at home, he has gone the right way.

"Mentally, I see no change in him. His demeanour is the same from two to three. He remains totally relaxed.

"Physically, though, I do see change. He has grown and strengthened over the winter.

"You can also tell he is an experienced racehorse now. He goes about his business professionally, and nothing fazes him." 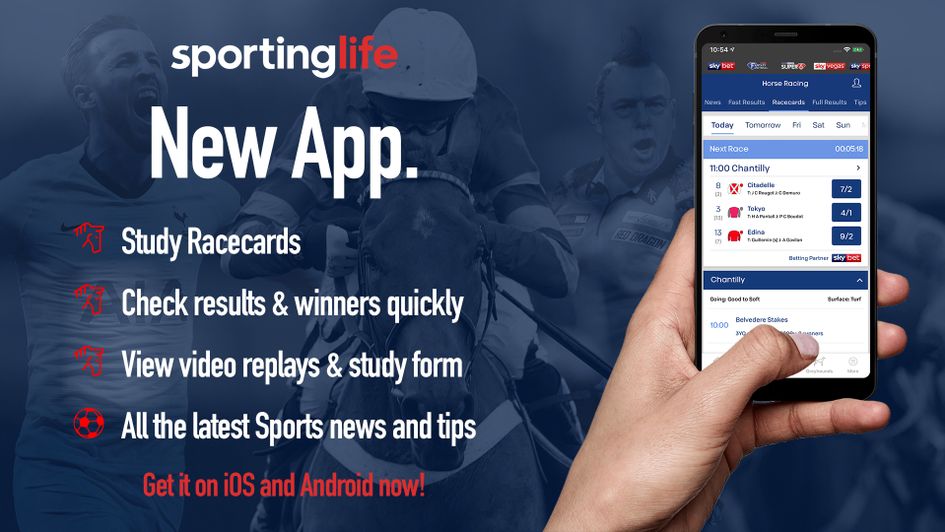 Big-race rider William Buick has also recently reunited with the colt and Appleby added: "On Saturday, William Buick came to Moulton Paddocks to sit on Pinatubo for the first time since the Dewhurst last October, and he was very pleased with him.

"William said he gave him the same feel as when he rode him at two.

"We were pleased with his work. It was nice and simple and he went about it in his usual professional straightforward manner. We were delighted the way he finished off the gallop, over six furlongs.

"It was not a test. It was a piece of work to bring him on, and we now look forward to the final stages of his preparation for the Guineas."

Appleby could also have a second string to his bow in the 2000 Guineas with Al Suhail, winner of one of his four starts last term, also in the frame.

The trainer added: "He has worked well at Moulton Paddocks, and we will look at running him in the 2000 Guineas at Newmarket, with a view to stepping him up in trip to run in the Derby.

"Al Suhail is a very interesting colt. He has a lot of natural pace, but his pedigree suggests he should stay the Derby trip (he is by Dubawi out an Oaks runner-up)."