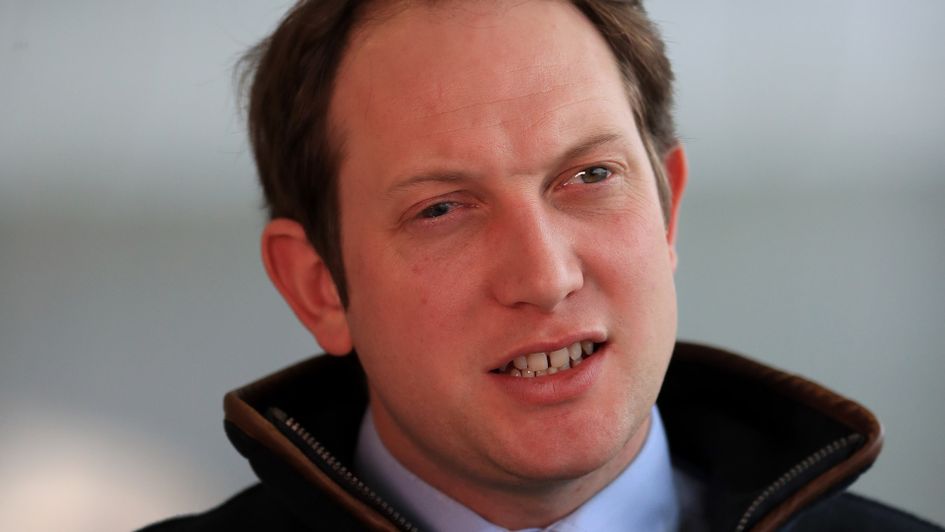 Ben Pauling could have a good weekend

Weekly racing eyecatchers: Horses to follow and add to My Stable Tracker

Get the latest Notebook update from Peter Naughton as he adds horses to his tracker following the recent action.

With so little to add to the Notebook due to frost last week, here are a few established horses with big chances in the coming days.

Shakem Up'Arry has enough pace to cope with the drop back to 2m at Lingfield on Sunday. Ben Pauling's classy nine-year-old was well backed when fifth to Midnight River at Cheltenham on New Year's Day. Prominent, he hit the seventh but was still going well two-out and had travelled particularly well when winning over 2m3f at Exeter the time before, which bodes well for the distance of Sunday's race. The gelding has benefited greatly from the fitting of a tongue-tie. 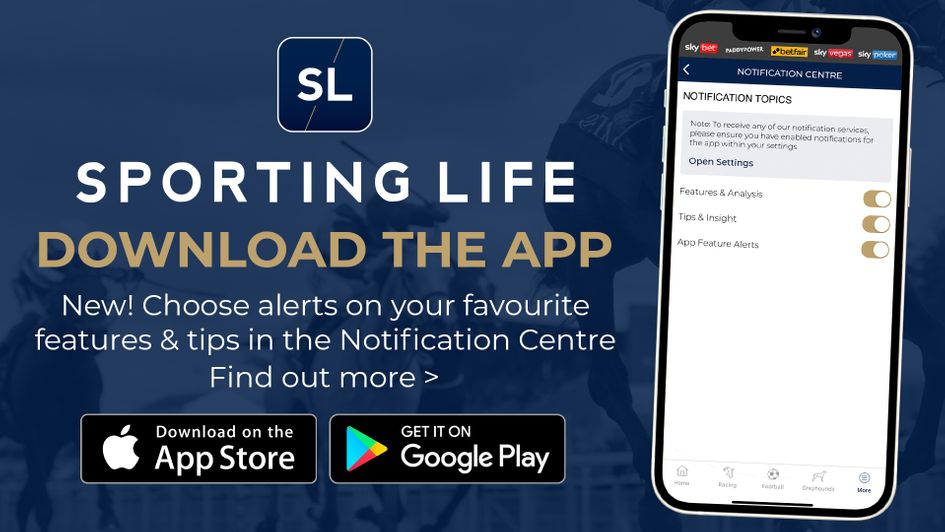 Stablemate Joe Dadancer has three entries at the weekend, including the Grade 2 Ballymore at Cheltenham on Saturday. However, there are easier options at Doncaster and Uttoxeter.

He was a creditable fourth at Doncaster last time when weakening on the run-in after 73 days off. This will be the six-year-old's second start after a wind operation and he'll be fitter this time. Joe Dadancer also benefits from a tongue-tie.

He could face fellow Notebook horse Father Of Jazz at Doncaster.

Dan Skelton's well bred son of Kingman needs to return to form after a below-par display at Kempton on Boxing Day. He previously made a pleasing start to jumping when second at Huntingdon. A three-time winner on the all-weather over 1m2f for Roger Varian, he can make his mark over hurdles, especially when learning to settle. 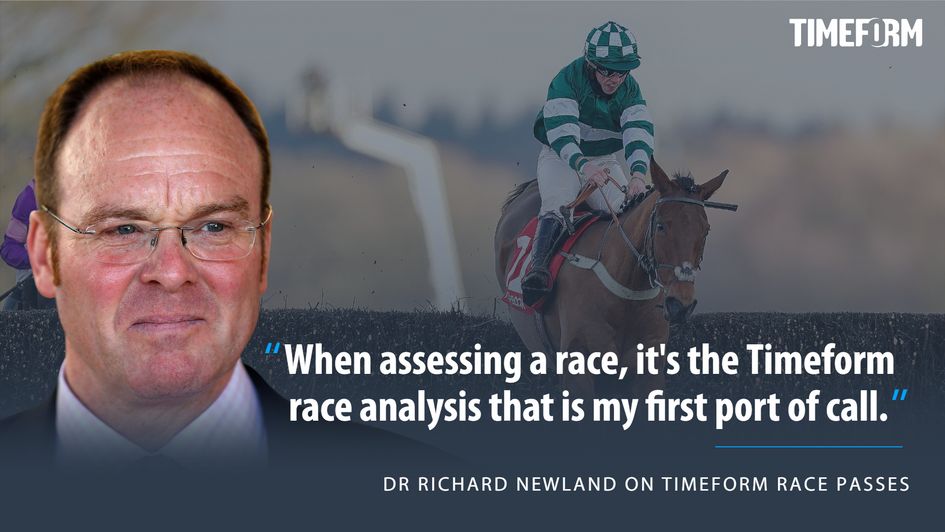 Fine Casting could go well at big odds when dropping to an extended 2m in the Betair Hurdle at Newbury. He had good tactical pace when beating well fancied Jungle Jack over 2m3f at Haydock; bolted up by eleven lengths. This fine son of Shantou won in heavy ground at Ffos Las thirteen months ago, so conditions will suit, as will the likely fast pace.

Across the card, Inoui Machin is well fancied in the bumper at Doncaster. Neil Mulholland's classy five-year-old put up a mighty performance on debut when a strong-finishing fourth in a similar race at Chepstow in November. Racing in the high-profile colours of Dai Walters, the classy four-year-old was taking on several older experienced rivals but moved well throughout.

Short of room when attempting to challenge early in the home straight, Sean Bowen's mount was switched to the inner two-out and ran on vert strongly. The son of Honolulu cost 70,000 euros as a yearling and is a half-brother to five winners. The dam won over hurdles and fences and is a half-sister to very useful hurdle/chase winner Far West, so expect improvement on this second start.

On the same card, Matata will be suited by the flat galloping track in the extended 2m novice hurdle. Connections headed to Haydock in preference to Fakenham at the end of December when he ran typically enthusiastically.