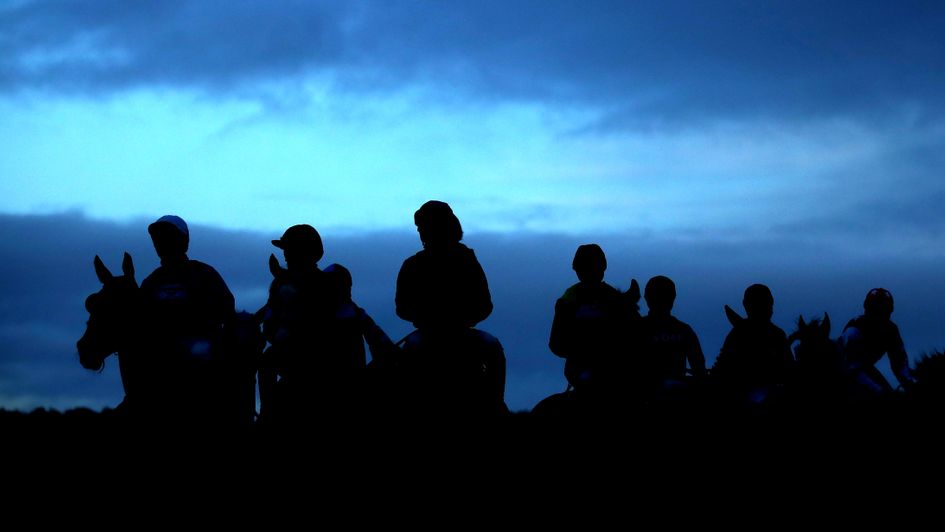 Me and a couple of friends have enjoyed many happy days owning a racehorse named Craiganboy which has now been retired to live with his devoted groom who, with her family, is happy to take him on alongside another with racing days also behind them from the same training operation.

There is no doubt that the 12-year-old is off to what will hopefully be a long, and unquestionably a much-loved, retirement but the whole process prompted inevitable thoughts about whether other horses that bow out go along the same kind of route as ‘big Craig’.

Panorama, with the support of a hardline animal rights group dedicated it must be said to the abolition of racing, has been considering the same topic, and came up with a film that sent a shudder up the spine about what could potentially happen; underlining the importance of vigilance in terms of post-racing care by the Irish and British racing authorities; and demonstrated again the power of ‘that photograph’ of trainer Gordon Elliott sitting on the dead Morgan.

The principal ‘scandal’ of The Dark Side of Horse Racing however was that a British abattoir licenced to euthanise horses, which has been involved in unfavourable headlines before, has been filmed secretly by Animal Aid allegedly flouting welfare rules with vets from the Government’s regulating Food Standards Agency (FSA) apparently standing by, plus there is a chance that horse meat is fraudulently entering the food chain – all that needs investigation.

The programme however concentrated on the racing side of it, though that said there were matters on which it correctly touched.

The British Horseracing Authority calculates that more than 6,000 horses leave permanent training at some point during a calendar year, mostly to head to activities from breeding, point-to-pointing and eventing to being a companion or a leisure horse like Craiganboy; this is mainly arranged between individuals, but the Retraining of Racehorses charity also plays a significant role.

It would, of course, be foolish to try to deny that none ever ends up in an abattoir, and indeed euthanasia regulations exist which say that such a path should only be taken to stop suffering, from injury, illness or so on, or in certain exceptional circumstances mainly relating to the simple possibility that some horses are unsuitable for rehoming through for example temperament.

The problem about this is that, certainly in Britain, exact numbers and details are incomplete, as was highlighted by the independent Horse Welfare Board, in its wide-ranging 2020 strategy-report, ‘A Life Well-Lived’, which called for “traceability across the lifetimes of horses bred for racing”, and emphasised the responsibilities of all in the sport, including in relation to funding.

Progress to improve matters was held up by the pandemic but is said to be underway again; with horse welfare, and the wider public’s perception of it, the single most important issue as regards the future of racing that now needs to be accelerated as Covid restrictions are lifted.

The prospect that any racehorse which gave its all on the track could conceivably be allowed to vanish to who-knows-where is a Grade One stomach-churner.

Panorama has spent plenty of time examining racing over the last 20 years, and the sport is always said to be braced for uncomfortable viewing when the investigators come calling. In pre-Authority days, I recall claims being made about the quality of governance by the then regulator The Jockey Club,and allegations about corruption involving jockeys and betting exchanges also got an airing on one of the programme’s always prime-time slots.

20 years on, welfare is bigger than ever, and the fact that three of the horses seen trudging through the abattoir had been trained by Elliott, who is currently serving a ban as a result of a welfare-related issue, must have had producers salivating – though he insists all was perfectly above board with the trio.

That photograph is going nowhere I suspect except to haunt him and us.