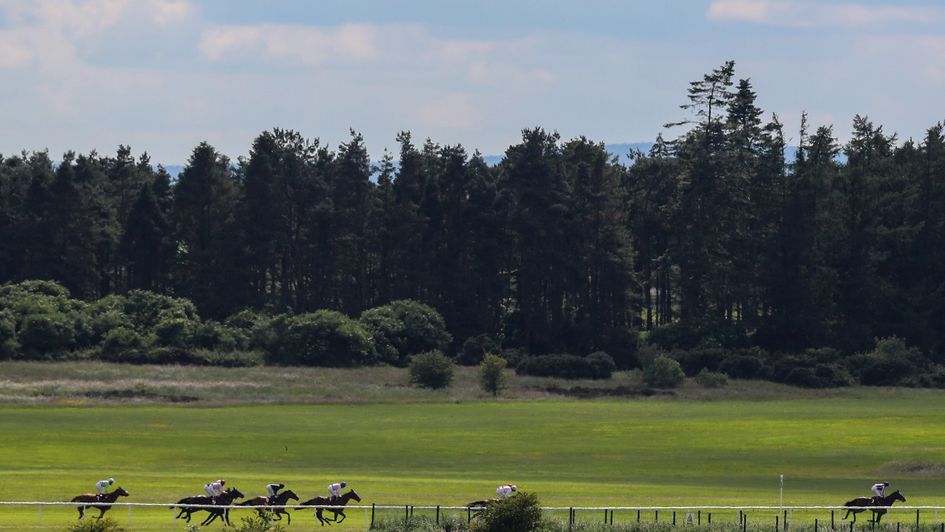 Irish Government officials have denied they were aware that “thousands” of ex-racehorses, previously trained in Ireland, were being sent for slaughter to British abattoirs.

It was reported by the BBC’s Panorama that racehorses killed in British slaughter plants had been transported from Ireland, with some travelling more than 350 miles by road with critical injuries.

It is illegal under Irish and European law to transport a horse in a way that is likely to “cause it injury or undue suffering”.

In the programme, aired on Monday night, it was claimed that most of the 4,000 racehorses were Irish-trained. Covert recording also indicated breaches of regulations for slaughter plants.

A number of Irish government officials appeared before the Joint Committee on Agriculture, Food, and the Marine.

The agriculture department’s deputy chief veterinary officer Michael Sheahan said there were “a few issues” that came up in the programme.

“For me, probably, the most striking issue was around the whole area of horse slaughter,” Mr Sheahan told the committee. “The footage from the abattoir in Swindon was probably the thing that struck home most with me.”

The footage captures dozens of horses apparently shot by a slaughterman who is standing yards away. Mr Sheahan told the committee that method of slaughter is not used in Ireland.

He said he has been involved in horse slaughter for 20 years, adding that the number of horses slaughtered in Ireland varies from year to year. Ireland currently has two approved slaughter plants, with one closed following a fire at its premises.

“We have a full-time official Department of Agriculture vet present at all times when the slaughter is taking place.”

He added: “The single most surprising thing about the programme was the method of slaughter of the horses.”

Independent senator Ronan Mullen said what emerged from the programme was “extremely disturbing”.

“The picture we are getting in recent times in Ireland is that we might be a horse-loving nation, and while there might be people in horse racing who do love horses, there seems to be a lot of people in the horse racing industry who don’t love horses,” he added. "They see them as machines and entities to be used for making money.

“It is hard for us to believe you are very surprised at what went on in the documentary last night “I think most people will feel that you had a fair idea for some time that this kind of thing is going on.”

Dr Kevin Smyth, assistant secretary general at the department, said he had “no idea” what was happening.

“I categorically knew nothing about this until I saw what was on last night,” he added. “I had no inkling whatsoever.”

“If it was the case that the animal was loaded on a box and transported 200 miles, that’s clearly illegal. I’m not sure that was the case. He could have been injured en route,” he added.

Mr Mullen was also critical of the traceability system in place for horses, accusing officials of failing to pursue an animal welfare agenda “with vigour”.

Mr Sheahan said there is a “need to move forward” with plans to update regulations this year.

“We have an issue with traceability of horses in this country, and it’s spread across a number of regulatory bodies,” he added. “We are a horse-loving nation and we greatly pride and value our reputation as an equine nation but the onus has to come to the Department of Agriculture on the issue of horse ownership.”

He said that ownership and traceability of the movement of horses is a “grey area” in Ireland.

Mr Sheahan said the traceability system in the horse sector is “nowhere near” as good as the cattle sector.

“We have a Rolls-Royce system when it comes to cattle,” Mr Sheahan added. "In horses we don’t, but we have come a long way.”

The programme, entitled The Dark Side of Horse Racing, broadcast covert footage filmed inside one of the UK’s biggest abattoirs – which it is claimed showed rules surrounding the slaughter of horses being breached.

The programme reported horses had been transported from Ireland to the UK with an injury before arriving at an abattoir – which is against the approved practices – while it was also claimed that contaminated horse meat could be finding its way into the human food chain via the fraudulent practice of switching microchips inside horses to evade passport checks which may show an animal had been treated with Bute.

The HRI says it has reported the chip-switching claim to An Garda Siochana while also seeking the assistance of the Department of Agriculture, Food and the Marine in respect of allegations in the programme regarding the transport of horses from Ireland to Swindon in 2019-2020 period.

Discussions took place with that government department on Tuesday, in addition to consultation with the Irish Horse Racing Regulatory Board, Irish Racehorse Trainers Association and British Horseracing Authority, which HRI says “emphasised the strong commitment within the industry to the highest standards of care and welfare for each of the circa 50,000 thoroughbreds in Ireland, particularly as they reach the end of their racing career”.

HRI chief executive Brian Kavanagh, said: “The images we saw last night were abhorrent to all within Irish racing and in no way reflect the care and attention given to the overwhelming majority of horses in Ireland.

“Our people and our horses are our greatest strength, and it was sickening to see the fate which befell some horses on last night’s programme.

“Likewise, we will work with the Department of Agriculture, Food, and the Marine in relation to transport arrangements for horses between Ireland and England.”

John Osborne, HRI’s director of equine welfare and bloodstock, added: “The care of our horses is at the centre of everything we do. Ireland is home to 2,500 thoroughbred farms on which live over 30,000 thoroughbreds.

“Whether at the top level of creating a vibrant industry in which so many thousands of people devote their lives down to the last detail of improving the day-to-day routine for the horses, the horse is ensured the highest standards of care.

“Everyone in the industry knows that nothing less than the best will do.”