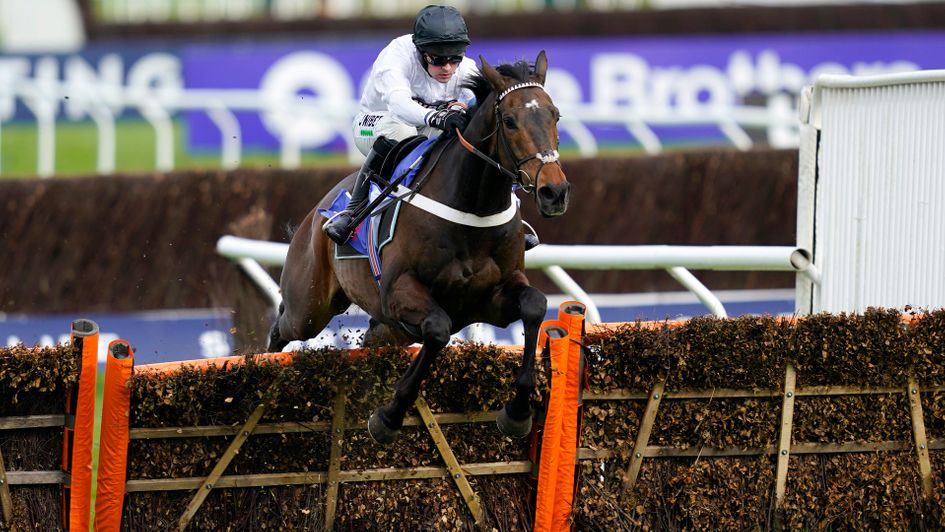 Constitution Hill is likely to return in either the Coral Hurdle at Ascot or the Fighting Fifth at Newcastle, according to his owner Michael Buckley.

The Nicky Henderson-trained five-year-old was hugely impressive in winning each of his three starts last season, completing his hat-trick with a jaw-dropping 22-length victory in the Supreme Novices’ Hurdle at the Cheltenham Festival in March.

National Hunt racing enthusiasts are already relishing a potential clash between Constitution Hill and the unbeaten Honeysuckle in the Champion Hurdle back at Prestbury Park in March, with bookmakers making Henderson’s charge favourite to deny Henry de Bromhead’s brilliant mare a third win in the race.

Buckley reports his star performer to have summered well and hopes to see him return to competitive action in late November.

“I saw him the other day and he looks great. He’s grown up since this time last year when he looked a bit babyish, which is understandable for a jumper at four years old,” he said on Nick Luck’s Daily Podcast.

“I think with a summer at grass he’s strengthened up a fair bit – he looks more of the article you’d hope for.

“He won’t run until one of the last two weekends in November. People often complain about these jump horses running so infrequently, but when you end up with one, you find out how few opportunities there are to race if you’re kept away from handicaps.

“There’s either the Fighting Fifth at Newcastle or the Grade Two Ascot Hurdle the week before, which is two miles and three (furlongs), but I don’t think that would matter so much.” 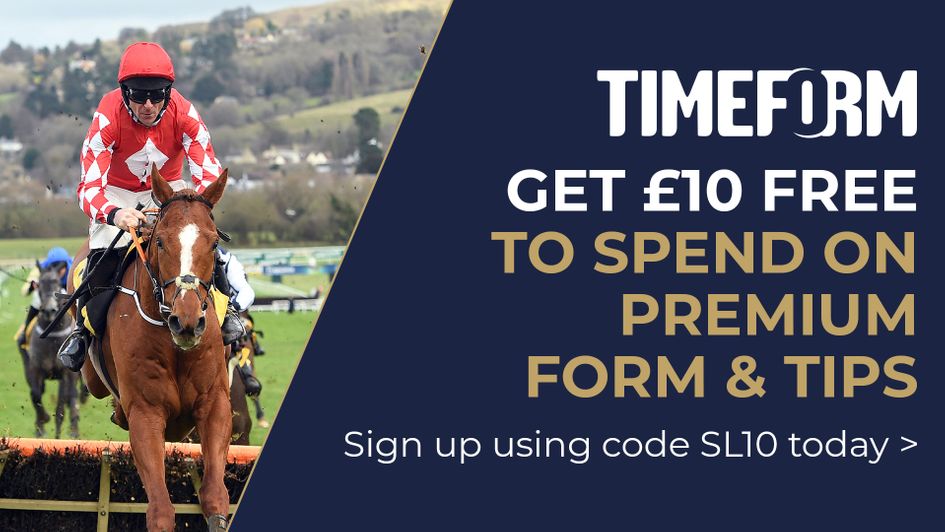 Looking further ahead, Buckley anticipates Constitution Hill have a maximum of five runs during the course of the season, with his reappearance run followed by a possible festive outing at either Kempton or Leopardstown.

He added: “There’s either the Christmas Hurdle (at Kempton) or you go to Leopardstown if you wanted to be adventurous. If all that goes well, you’re then stuck waiting for either the Contenders Hurdle at Sandown or going round at Wincanton (Kingwell Hurdle).”

One race that appears unlikely to be on the agenda is the Irish Champion Hurdle at Leopardstown in early-February, with Buckley saying: “I think I’d have a struggle getting Nicky - not to go to Ireland - but to go to Ireland about four weeks before Cheltenham. And I’ve got some sympathy with his point of view on that.

“He would be perfectly happy to go to Ireland at Christmas time as you’ve got longer to get over the travel and all that sort of stuff.”