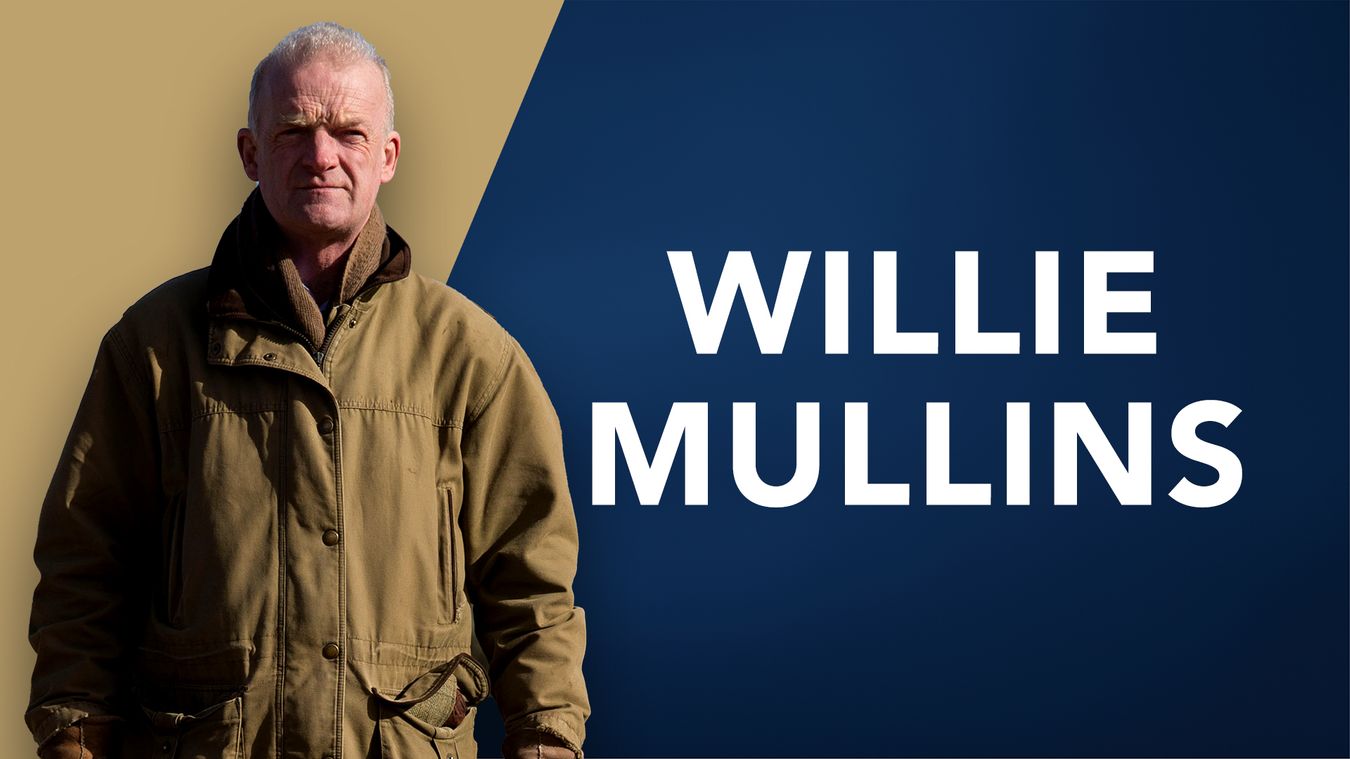 Willie Mullins reflects on the final two days of the Cheltenham Festival and is weighing up whether to drop Allaho in trip at Punchestown.

Cheltenham is over for another year and it was fantastic to win the top trainer award again thanks to our sixth victory of the week in the very last race.

I’d like to thank all my owners and staff for ensuring six more Cheltenham Festival trophies are coming back to Closutton.

It was a great Festival for Irish racing as a whole and that’s testament to Brian Kavanagh and the way he has guided Irish racing through his tenure at Horse Racing Ireland.

We have a product here which is second to none at the moment, thanks to his guidance and the push for the government grant money. The structure of our programme is bearing fruit in the success that Irish racing is having – both on the Flat and over jumps.

A lot of the Irish winners were horses that had won at country tracks in Ireland and it just shows the level of competition that we have over here.

Cheltenham racecourse, the BHA and the HRI team of Jennifer Pugh, Jennifer Walsh and Barbara Whyte, must take the plaudits for the magnificent job they did with stringent Irish protocol at the Festival.

It appeared to be a very successful ‘TV Cheltenham’ and thanks should also go to all the sponsors including Sporting Life, and both owners and stable staff for all the GB and Irish horses.

It was great to have Cheltenham and to have runners, but everyone missed the buzz of having the Festival crowd there. Hopefully we can get through this pandemic and everyone will be back to enjoy the races soon. 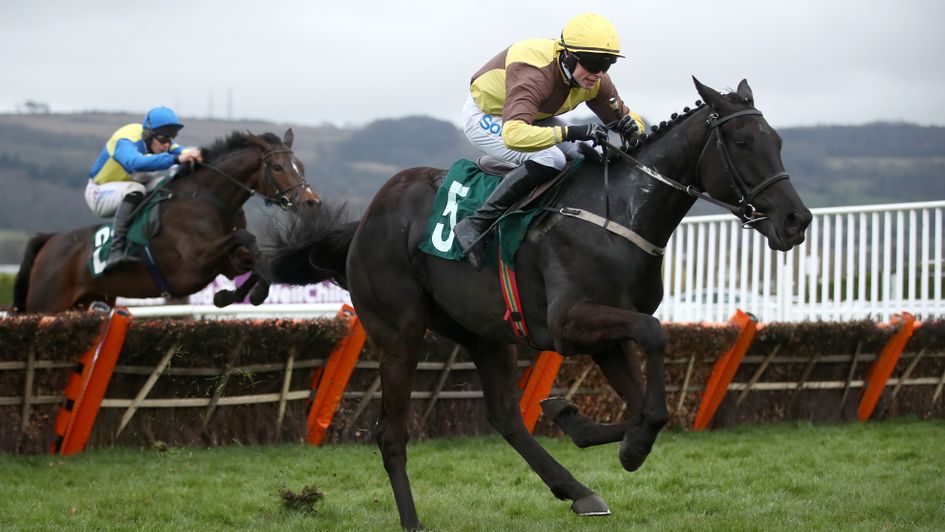 Reflecting on our winners for the last two days, Sean O’Keeffe gave Galopin Des Champs a very mature ride in the Martin Pipe Conditional Jockeys’ Handicap Hurdle and was very cool on him over the last two jumps when he appeared to be holding a huge chance.

It was great for owners Greg and Audrey Turley, who have only ever had two runners at Cheltenham – this fellow and Burning Victory who won the Triumph last year. That’s some record for them.

He ran very well his first run for us at Gowran, then ran deplorably at Limerick, ran nicely at Leopardstown and then won at Cheltenham, so he could step back up into graded company.

He’s a lovely horse for the future, especially over fences. He jumps very well.

In the same race Gentleman De Mee was obviously too keen and I think we’ll have better days with him, if he can learn to settle.

It was a very good performance from Colreevy in the inaugural Mrs Paddy Power Mares’ Chase, giving Elimay weight, her jumping was so good the whole way round, edging a little to the right which probably compromised Elimay’s chance, but both mares ran a terrific race. 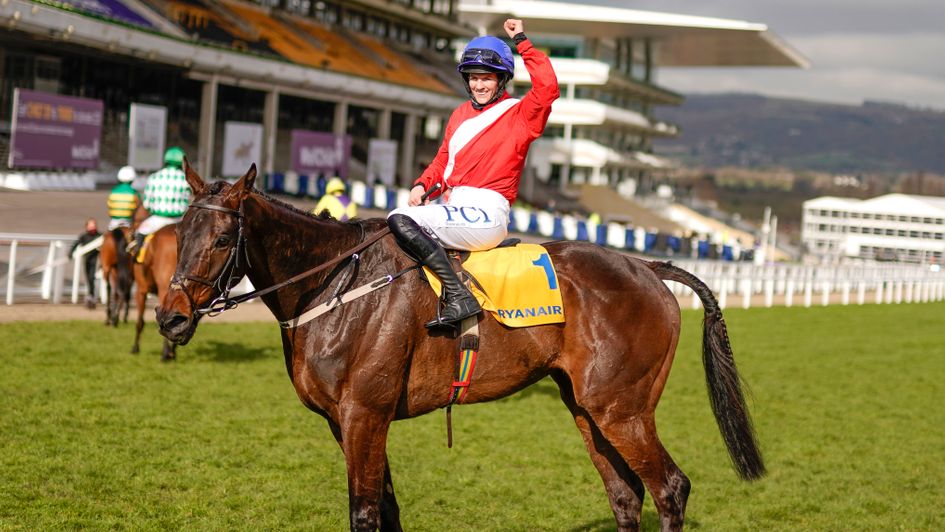 What a performance in the Ryanair Chase - Allaho and Rachael Blackmore

Al Boum Photo and Allaho could go to Punchestown

I was also pleased with how Al Boum Photo ran in the Wellchild Cheltenham Gold Cup despite his defeat going for a third consecutive win in the race.

He probably wasn’t as sharp as he was last year, making errors at the fifth last and third last, whereas last year I think he jumped those two fences like a champion.

They won the race for him last year, but they probably cost him this time.

I think we’ll see him again at Punchestown.

Allaho was our best performance of the week in the Ryanair Chase.

He was so quick and accurate through the air, he loves jumping and he really put it altogether on Thursday.

He’s a really good horse and there’s a decision to be made now as to where to go with him. On one hand you’d say he might be a King George horse, but on the other hand I’m favouring coming back in trip if he can jump and gallop like that.

I’d say he’d have a lot of two-milers under pressure. That would be the way I’m leaning at present and the Punchestown Champion Chase is a possibility, but we’ll sit down and have a look at all of his options.