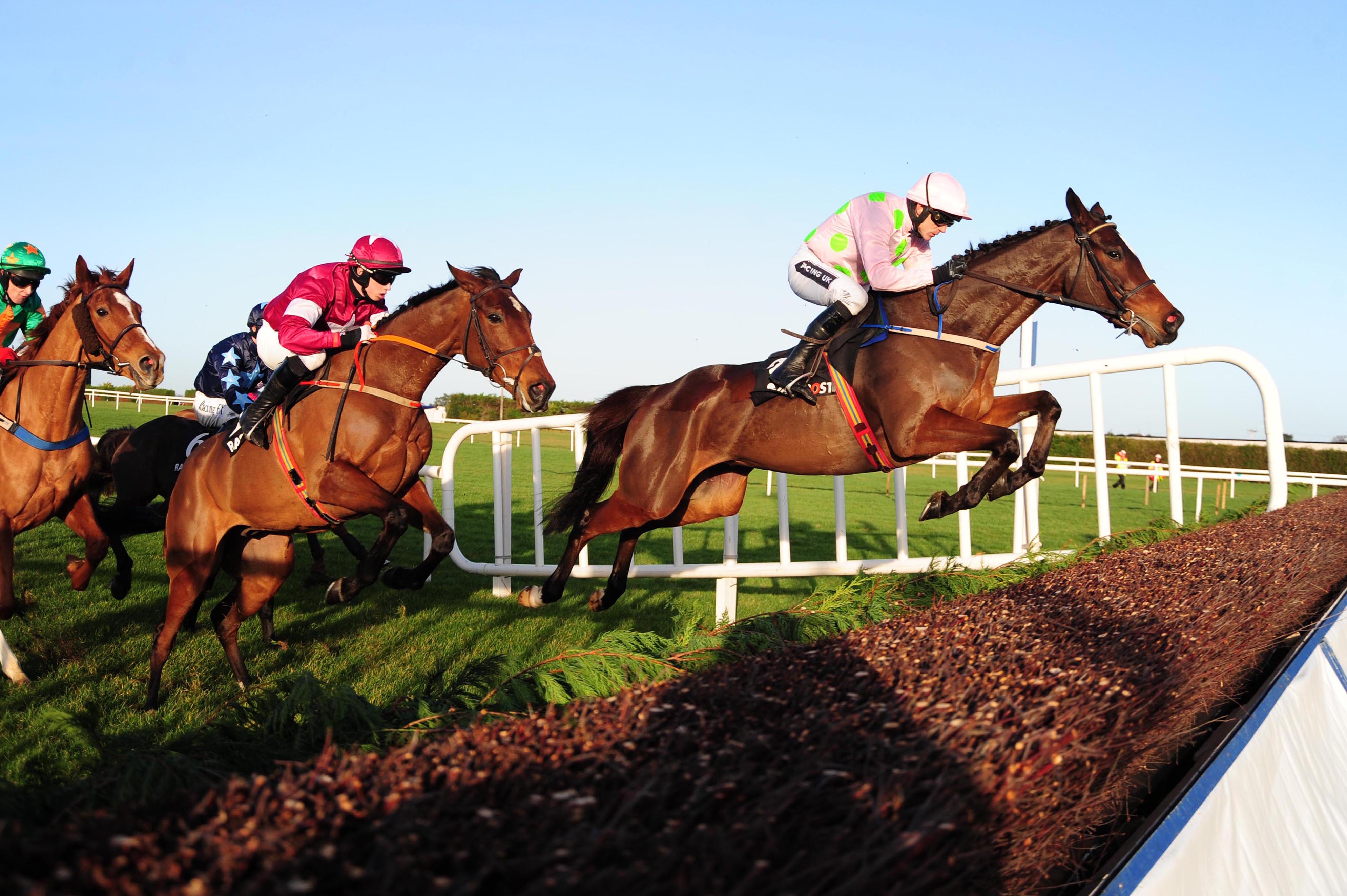 Ruby Walsh made it a double for the day as evens favourite Min won the Grade One John Durkan Memorial Chase at Punchestown.

Having earlier been able to sit motionless for much of Tornado Flyer's hurdles debut, Walsh had to get his elbows out here after Jack Kennedy closed the door approaching the second last.

Forced to switch to the inside, Min bravely fought his way past the front-running Balko Des Flos to take the lead and he stayed the two-and-a-half-mile trip well enough to score.

Shattered Love (5/2), Kennedy's mount, was less fluent in the jumping department but ate into the lead after the last to go down by a length and a half, with Balko Des Flos third.

"That Jack Kennedy is learning!" said Walsh. "I admire that. That's race riding - I'd do the same myself.

"Wherever Altior goes, we'll go the other way!"

Winning trainer Willie Mullins said: "Ruby was maybe a bit bold there, but he had to do what he had to do. It was good and the horse responded. He jumped brilliantly and I was very pleased with that.

"I don't mind going back to two at all, he pulled very hard in behind there today, and he has the speed for two.

"He'll probably go back in trip for Christmas, but we'll see what we have in his division.

"We have Un De Sceaux there and Great Field so we could try to keep this fellow at a longer trip and try to find races for him.

"It didn't look like he was stopping today, but it was a very slow-run race, I thought, and he was very keen in behind, but I liked the way he jumped even though he was keen.

"I'm not looking to go out to three miles with him, to be honest."

Despite Mullins appearing uncertain that another furlong for the Ryanair would be ideal, Sky Bet make Min their 6/1 favourite from 14/1.

"Were he to arrive there in good form then he'd surely be extremely popular, even if he'd be going over an extended distance, and for that reason he heads our market - especially with plans less clear for most of the others."