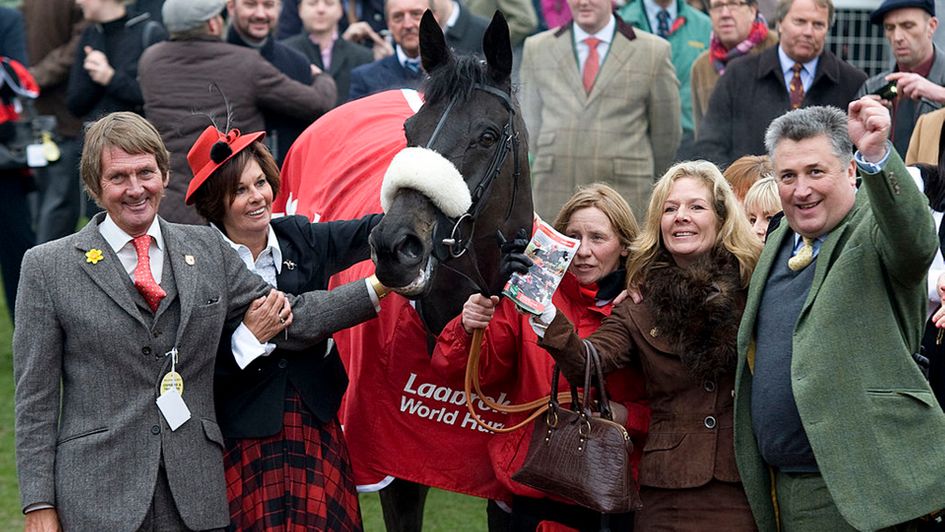 Mike Vince pays tribute to Andy Stewart – owner of Big Buck's – following his death at the age of 70.

Racing is a sport which by its very nature gives those involved many ‘acquaintances’ and very few ‘friends’. To be able to call Andy Stewart a friend was one of the best things about National Hunt Racing in the UK in the last 20 years.

Quite simply, he loved it, embraced and supported it and those involved in it in any way. His death at the age of 70 leaves a hole of chasm proportions in jumps racing. His passing will be felt far beyond the tranquillity of Ditcheat, where for years a succession of winners in his famous black, white and red colours were trained. The Sport of Kings will be much poorer without him.

Andy’s success may have initially been in the business world with Cenkos Securities – the name also given to one of his earliest equine successes, winning him a Tingle Creek Chase at Sandown. But in Big Buck’s he had a horse that was Box Office as records were swept away, culminating in that ‘I was there’ moment as the roof was lifted at Cheltenham when he sauntered to an unprecedented fourth Stayers' Hurdle in 2012. 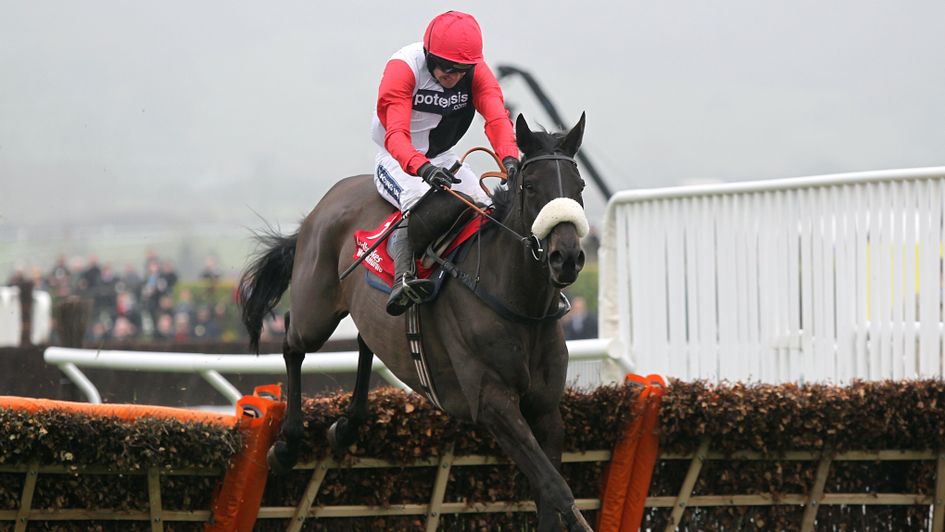 Look in the winners' enclosure straight after and Andy and his beloved family would be there, away from the spotlight which he was determined would be left for the horse and his partner in the great golden years, Paul Nicholls. He loved the sport but even more so, cherished the participants, be they four legged or two.

Typical of his generosity, following the tragic death of Rose Loxton, who had done so much to turn Big Buck’s into a champion, Andy stepped forward to sponsor a Chepstow race run in her memory.

He’ll be remembered too as the man who sponsored one of jumps racing’s Cheltenham handicaps for three years. He did it not for himself, but in support of Spinal Injuries after his son Paul was lucky to survive a snowboarding accident a dozen years ago.

Andy always had time for everyone – just read the tributes from some of the clearly heartbroken Team Ditcheat – and to all of us he was ‘Andy’. That was the way he wanted it.

In the death of Andy Stewart, National Hunt Racing has lost one of its best friends.