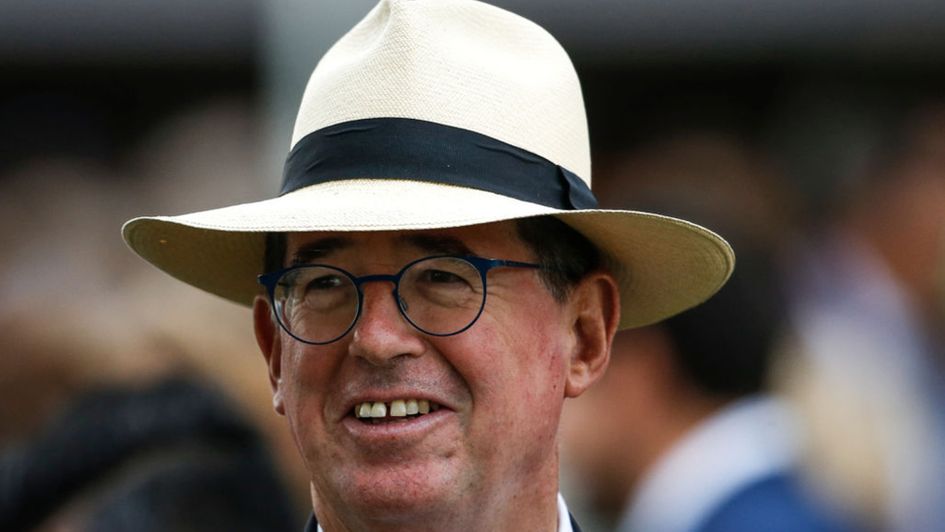 Juddmonte has announced that Barry Mahon will take on the responsibility for all European racing following the retirement of Teddy Grimthorpe.

Grimthorpe announced in April that he was stepping down from his long-standing role as racing manager for Juddmonte Farms after 22 years.

In a position he took over in 1999, Grimthorpe managed all of the late Khalid Abdullah’s horses in Europe, overseeing such greats of the Turf as Frankel and Enable.

Mahon, currently Stud Director Ireland for Juddmonte, will continue to run Irish operations and becomes General Manger Ireland and European Racing from June 21, with a key part of his role being to liaise with Juddmonte’s trainers in the UK, France and Ireland.

Barry Mahon was born and bred into Juddmonte. His father Rory Mahon has been at Ferrans Stud with Juddmonte for nearly 40 years and remains a highly valued member of the team. Rory will continue to help manage the Irish stud operation.

“On behalf of Prince Khalid’s family and all of us past and present at Juddmonte, I thank Teddy for all he has achieved, year after year, and we wish him the very best of good fortune for the future.

“We are delighted Barry is taking on the additional European racing role. He is ideally placed to take on Teddy’s duties in Europe and, together with Rory, continue to manage Juddmonte Ireland.”

Upon completion of his degree, he was appointed Yearling Manager at Grangecon Stud in Ireland, before becoming manager of Clarecastle Farm (breeders of Authorized and Order of St George) in Ireland, a position he held for 12 years before joining Juddmonte in 2017.