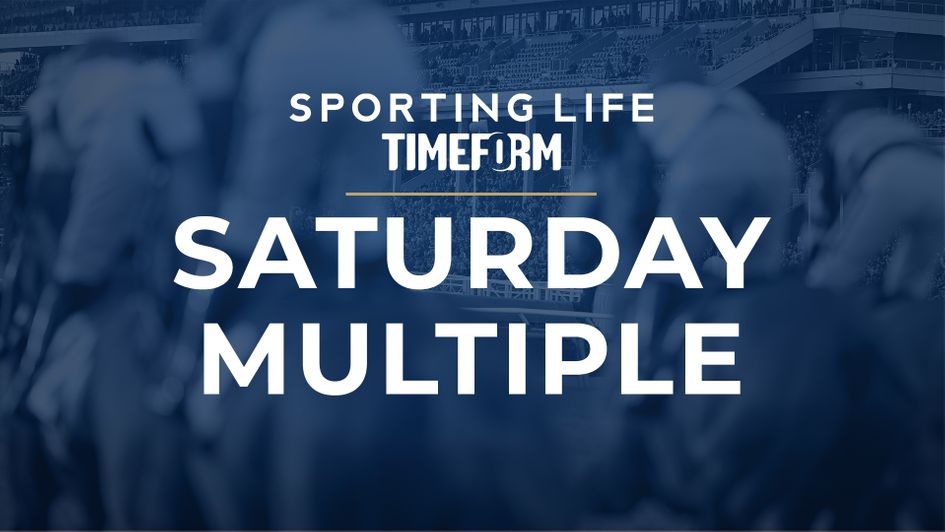 Lucky 15 Tips for today: Saturday selections for Newbury and Newcastle

We have a Lucky 15 for Saturday's ITV action from Newbury and Newcastle with a tip in the Coral Gold Cup included.

He's won this race twice - including last year - and KAPCORSE can complete a notable hat-trick for the Paul Nicholls team.

The nine-year-old is clearly hard to keep right but the trainer will have him cherry ripe for this. He's had a racecourse gallop at this track and while six pounds higher than when beating Court Master last year, he is more than capable of being competitive from a mark of 137 at a track which clearly suits well.

He shaped well on his chasing debut at Ayr last time and from a pound lower mark and in first-time cheekpieces, SON OF THE SOMME is fancied to take a step forward.

Brian Ellison's charge tired from the last behind Sputnik, losing ground and lengths in the process, but had gone well to that point and looks ready to make his mark over the larger obstacles. 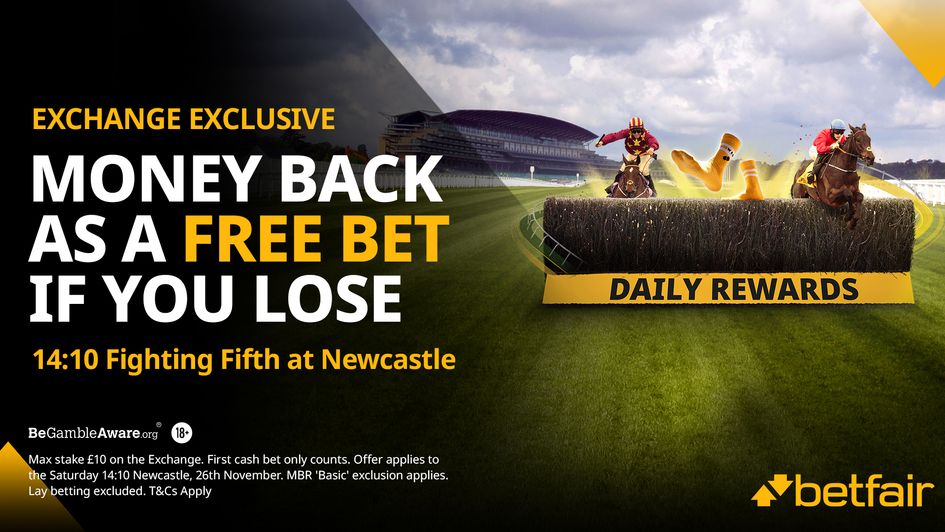 He's only two pounds higher than when chasing home State Man in the County Hurdle at Cheltenham and FIRST STREET is fancied to start the new campaign in style.

A strong pace is forecast which will play to his strengths and the Nicky Henderson team are showing signs of clicking into top gear. He'll take a bit of stopping. 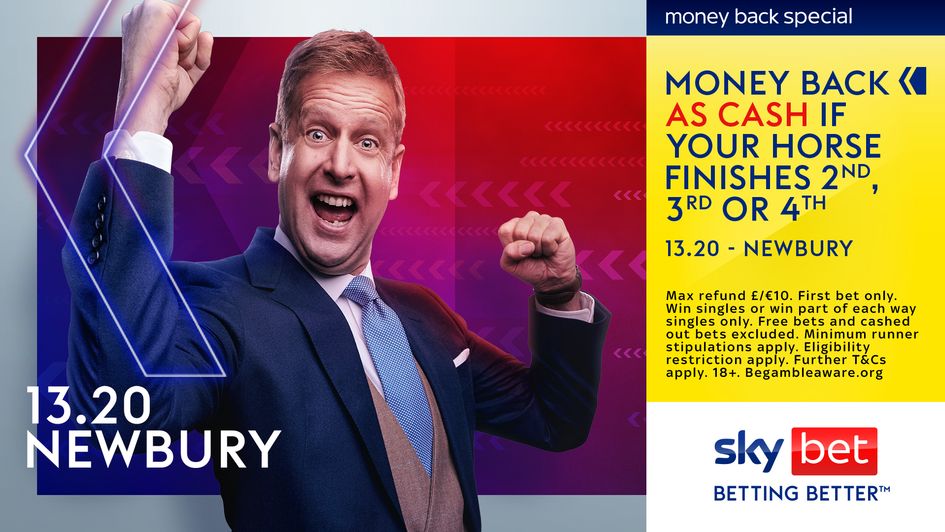 He made a stylish winning start for the Skelton team in a deep Bangor handicap last time and LE MILOS can step up and land this prestigious prize.

The seven-year-old travelled strongly through that contest and quickly put the race to bed when asked to do so. He is four pounds well-in under his penalty on Saturday while his recent form has been on a testing surface, he has won on good to soft and good ground before and is an improving young chaser in the right hands.