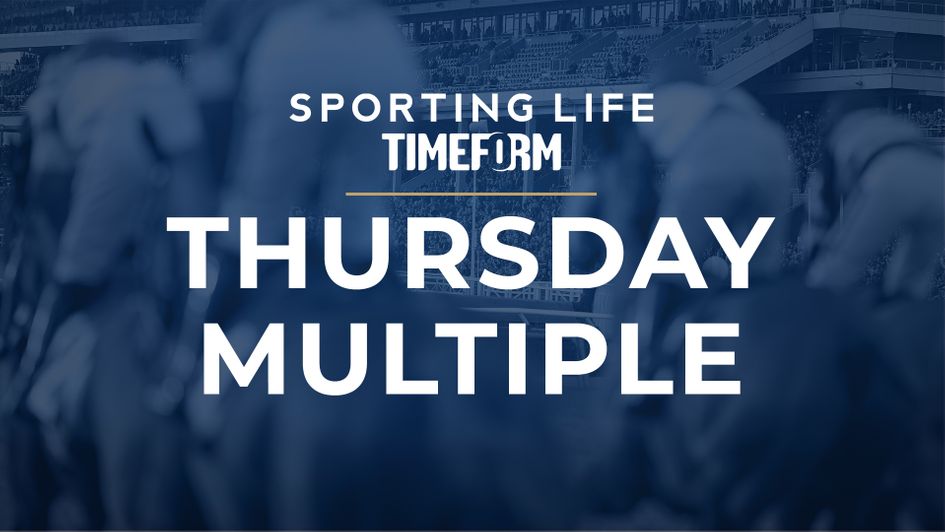 He arrives here at the top of his game and MERCURIUS POWER looks certain to go well. A winner at Sandown last month, he returned there a week later and was headed in the ding strides when second o City Runner.

Andrew Balding's charge was racing under a penalty there and is actually three pounds lower this evening. He has a lot in his favour.

He didn't get home over the stiff six furlongs at Newmarket last time but back at five on this course ALLIGATOR ALLEY makes plenty of appeal.

He went went for much of the race before finishing fourth behind Pure Dreamer and has been dropped a handy two pounds. The son of Kingman has threatened to win a decent pot this season and could have been found a good opening.

He’s been running well all campaign rom this mark and maybe the application of first time blinkers can open the door for EMARAATY HERO.

He arrives here in good form having chased home Molinari at York last time, carried right in the closing stages. He's sure to run his race and deserves to get his head back in front. 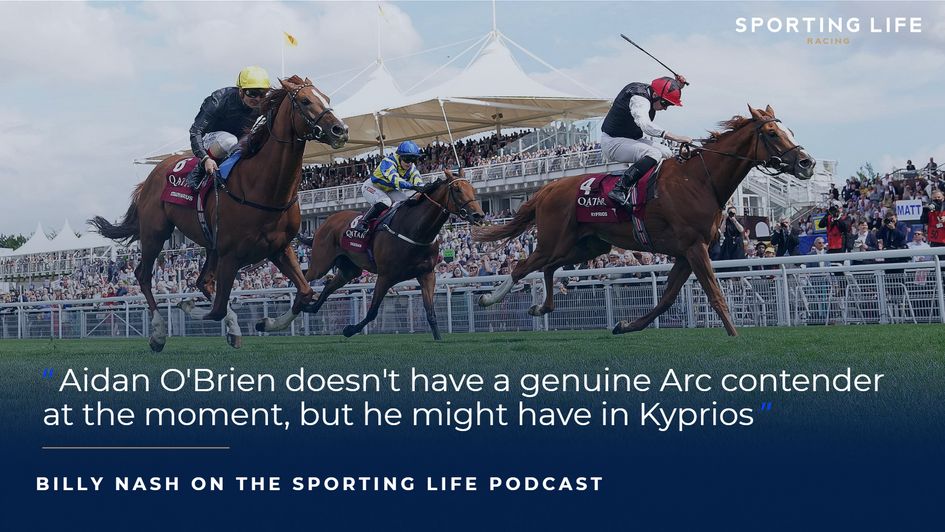 She's been going well of late and SPIRIT OF THE DAY has a race like this in her.

Fifth in the Kensington Palace Stakes at Royal Ascot, she returned to the Berkshire track last time and finished seventh behind Random Harvest, weakening late having made a big mid-race move.

She's down a pound to 85 and the Clive Cox team are going well.