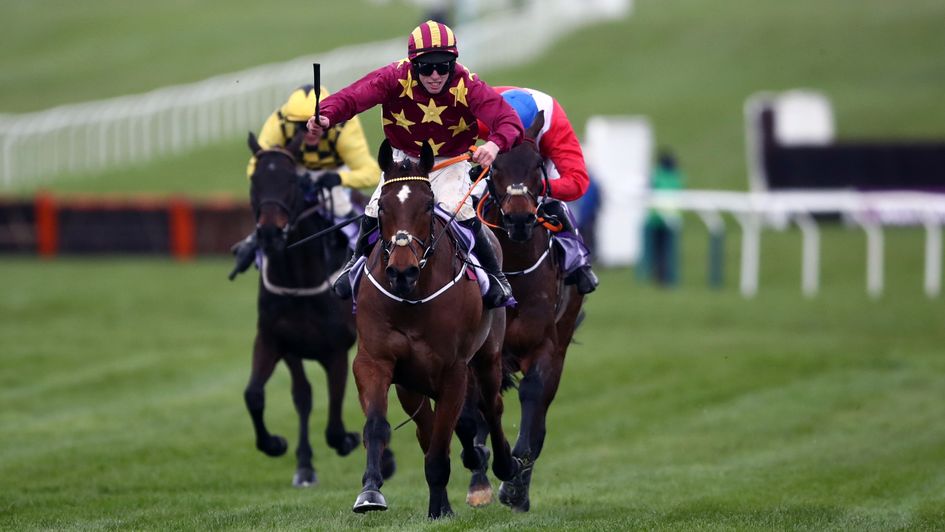 The 21-year-old steered Henry de Bromhead’s charge to a length-and-a-quarter verdict over stablemate A Plus Tard in the Festival showpiece on Friday.

He was back in action at Thurles on Saturday, winning on Commander Of Fleet, after which he reflected on his Cheltenham achievement.

He said: “Yesterday was unbelievable, and I’m still on cloud nine. The phone nearly blew up – I had close to 300 messages.

“I never really had a moment’s worry throughout the race – and while he was pulling up on the run-in, it was idleness, and he had his ears pricked. When he heard A Plus Tard coming to him, he pulled out again.

“Everyone at home was thrilled, and it was great.”

Rachael Blackmore partnered Minella Indo’s stablemate A Plus Tard to second spot in the Gold Cup, narrowly failing to cap a spectacular week which saw her claim the leading rider title at the Festival with six winners – including the Champion Hurdle aboard Honeysuckle.

Blackmore was also in action at Thurles, with the limited personnel at the track forming a guard of honour before the third race to hail the riding stars.

She said: “It was a fantastic week and it hasn’t sunk in yet. It is hard to comprehend it all, to be honest.

“Honeysuckle was unbelievable, and I think her performance in Leopardstown (last month) fairly rubber-stamped what race to run in at Cheltenham – so it was fantastic.

“It was an unbelievable week for Henry (de Bromhead), and it was an incredible achievement.

“When you are going over with the book of rides I had, you are just hoping you can get one of them to do it – and that was a big relief when that (first win) happened.

“It is all about Cheltenham, and being able to get on the calibre of horse I was on over there – I’m still trying to draw breath after the last four days!”