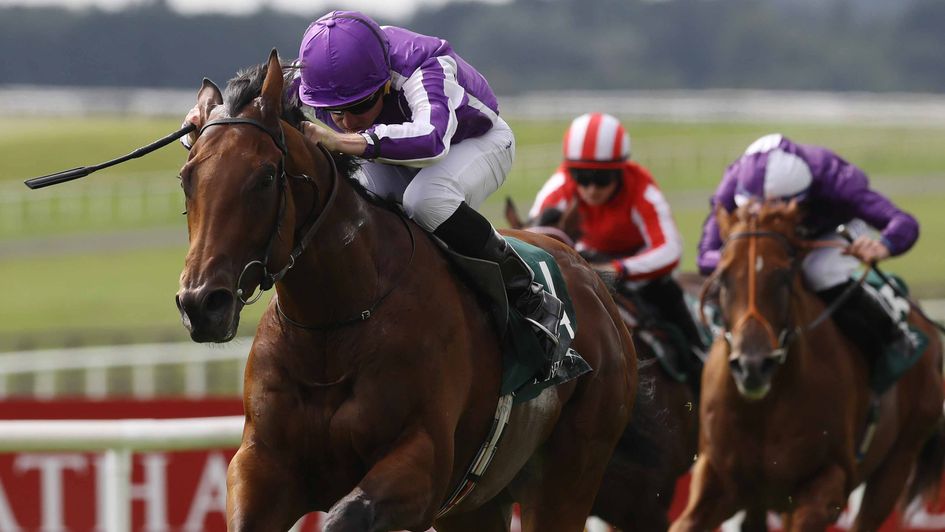 The 13/8 chance made every yard of the running and bounded clear of his toiling rivals inside the final furlong to win by seven lengths.

Persian Force (4/1) held off the late flourish of Shartash to finish second with Bradsell back in fourth having been slowly away after stumbling at the start.

O’Brien said: “He’s a big, powerful, strong horse. He cruises and quickens. Before the race we had a bit of a scare with him when he came up here. He kicked a wall and the clip of the shoe went into his foot. He was a little bit tender when the shoe was put back on.

“It could have gone either way very easily, so it was a great call by John Halley and Lynn Hillyer to let him run. Ryan said when he let him go it was all over. He’d been progressing from every run. He ran here the last day with the view of going for this race.

“He loves good ground so he can show his speed. It was a very good race, but he has serious class. From day one we thought he was a bit special. At Ascot we thought he would get away with five (furlongs) even though we were happy going six with him.

“The lads can decide what they want to do. He has plenty of options and he can do anything, I suppose. I’m not sure we ever had one to do that in this race. It was a deep field.”

He added of son Joseph O’Brien recording his 1,000th career winner as a trainer earlier on the card: “I’m over the moon for Joseph. I know how hard he works, it’s every day 24 hours.” 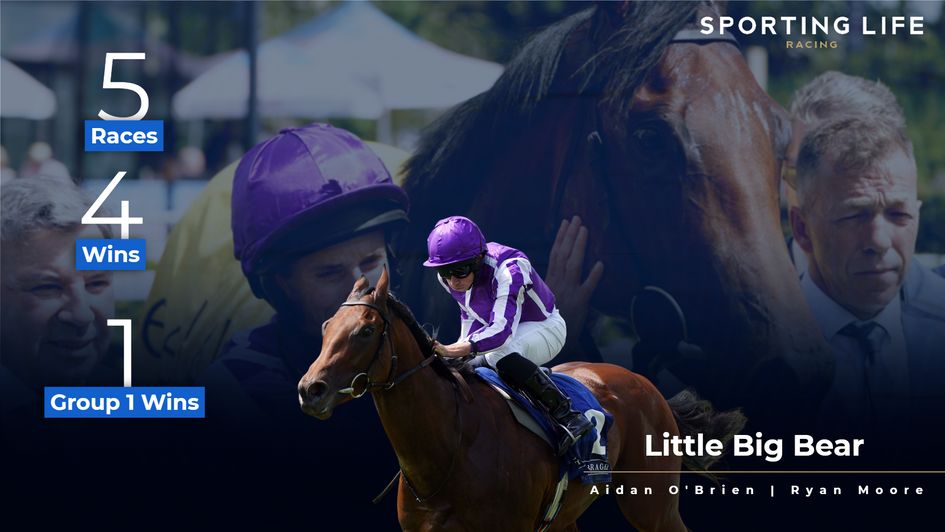