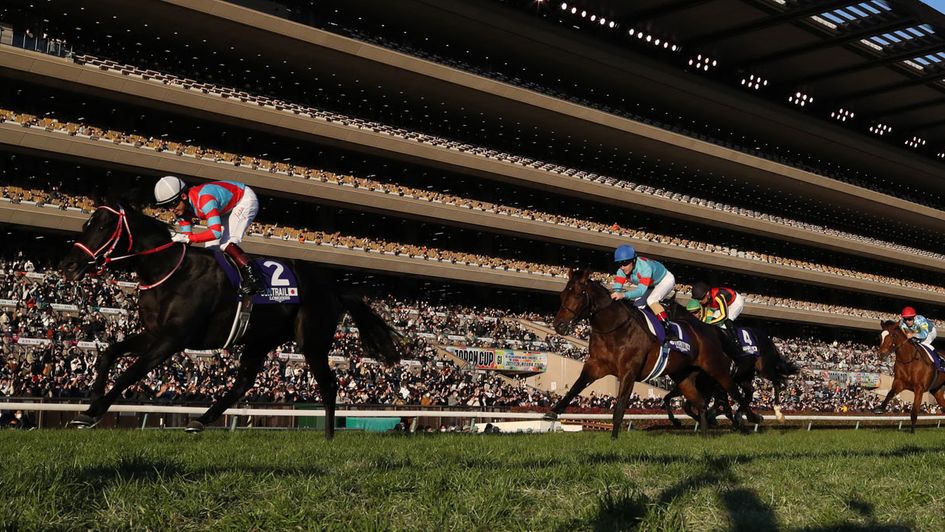 Contrail signed off his racing career in the perfect fashion by landing the Japan Cup for Yoshito Yahagi and Yuichi Fukunaga.

Sent off an odds-on favourite, the Japanese superstar powered home to reel-in Authority inside the final furlong and win, going away, by two lengths.

He now heads off for his stallion duties having been champion two and three-year-old in Japan as well as completing the Triple crown.

Japan fared best of the two Aidan O'Brien runners, staying on into eight, about six lengths adrift of the winner. Broome was never a factor in 11th. 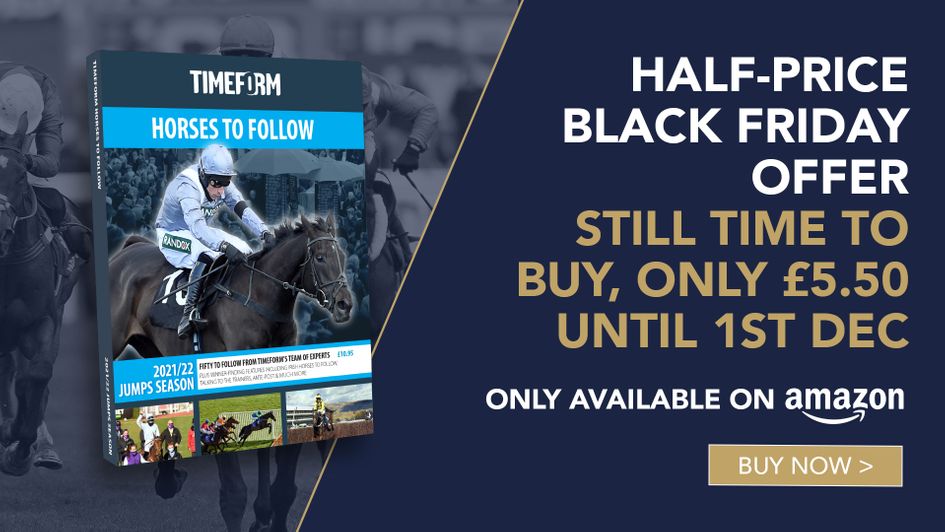 “All I have now is mixed feelings of relief and lonesomeness. In the colt’s latest start he broke poorly so I told him, while he was walking in the paddock earlier, to stay calm at the start. It worried me a bit since the pace was slow and he wasn’t in that good a position, but we had tuned him up to perfection and the colt gave us all he had in the straight.

"I have to admit I was under a lot of pressure during the two years he was at my stable, but I think it has helped me in becoming more mature, and I can’t thank him enough. Wouldn’t it be wonderful to win the Arc with an offspring of his someday?”, commented trainer Yoshito Yahagi.

“The colt had issues before his debut, so there were always concerns about his form, but I am so proud of how he proved himself today—I’m overwhelmed. All I did today was believe in him. He broke well and everything went just perfectly.

"He has given me every jockey’s dream and I am utterly grateful. The colt shone a bright light over a gloomy year due to the pandemic last season. I’m relieved that we can send him off to his next career with this victory,” commented jockey Yuichi Fukunaga after the race.

Japan was partnered by Yutaka Take and after a fair break, he settled on the inside but when asked for an effort in the straight, he could not mount a challenge and finished six lengths behind the winner in eighth.

O’Brien was represented by Pat Keating, who said: “The track may have been a bit too fast for this horse. He was able to secure a good spot but wasn’t able to keep up with the pace.”

Broome was slow to start under Ryan Moore and could not raise his effort two furlongs out, eventually finishing eight and a half lengths back in 11th.

Keating added: “He missed his break and that cost him.”

Moore echoed those feelings and said: “He missed his break. The pace was slow but he wasn’t able to pick up speed in the end.”