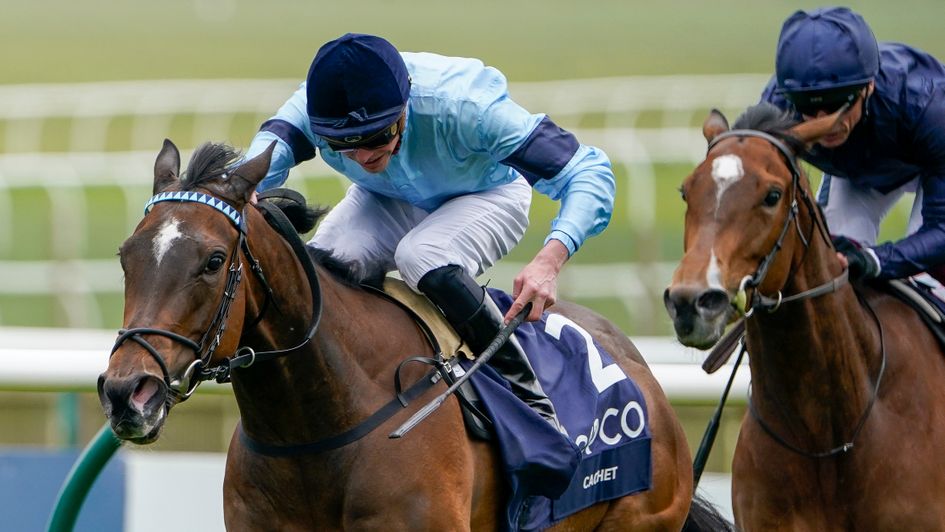 The daughter of Aclaim, winner of the Nell Gwyn Stakes on her seasonal reappearance at the Craven meeting earlier in the month, found generously for pressure on the front end and saw out the mile gallantly to beat Ralph Beckett's 33/1 outsider Prosperous Voyage, with Adain O'Brien's Tuesday (4/1) third and the Andre Fabre-trained Zellie (12/1) back in fourth.

Sandrine was fifth at 25/1, with 11/4 market leader Tenebrism a disappointing eighth.

Cachet was completing a remarkable Guineas double for jockey Doyle, who had registered his first British Classic success on Charlie Appleby’s Coroebus just a day earlier.

A jubilant Boughey, 30, said: “It was a long final furlong, but it was a peach of a ride from James. She eyed up every blade of grass, she loves it here.

“They were closing late, but there were some very good fillies in behind her. Ralph Beckett’s filly stood out for me and she’s obviously very good, but I’m delighted she held on.

“I couldn’t have imagined I’d be winning a Classic so soon in my career. To get a filly like her is a privilege.

“It’s great to have Highclere on board, they have six with me now and it’s massive to pay them back, it’s very special. 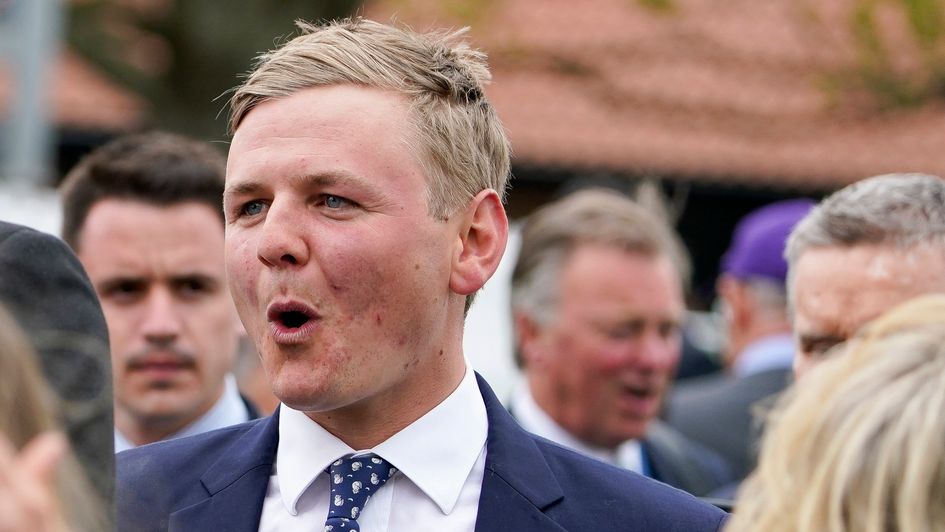 Looking to what is next for his stable star, Boughey said: “I think she’ll probably go to (Royal) Ascot (Coronation Stakes).

“There’s the Irish Guineas and the French, but I think she’ll just go straight to Ascot.

“She’s a Group One winner over a mile now so she can go anywhere in the world. The fact that she likes fast ground makes her a global filly and that is huge for us and very exciting.

“It sounds bizarre coming out of my mouth to be talking about these races and it is amazing to find one quite so early (in career).

“I dreamed of having a winner at Bath two years ago, never mind winning the Guineas! It’s all come very quick, I’ve built up an amazing team around me, too many to name, but the operation is growing all the time and that makes my job easier. I sleep a lot better now.

“She’s always been very impressive at home and the sky is the limit now. It looked an open race, there were Group One winners in there but she did it well.

“The key was to just let her use her stride, but it became a test of stamina. Some very good fillies were paddling three out. It didn’t surprise me as she’d been training brilliantly and it reminded me of Galileo Gold (2000 Guineas winner when Boughey was assistant to Hugo Palmer), I said to James to just go forward and get in a rhythm and let her enjoy it." 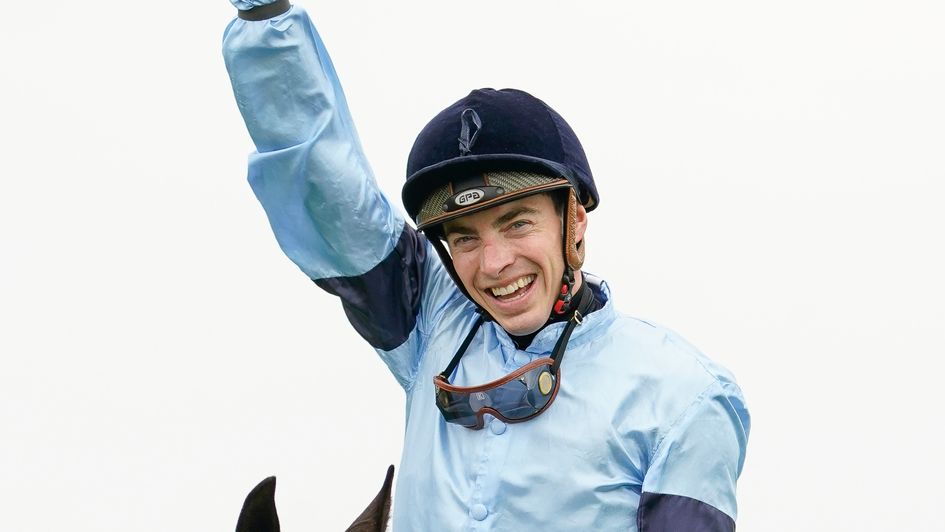 Highclere’s Harry Herbert said: “We’d won a Irish Classic with Petrushka and obviously the Royal Ascot Racing Club won the Derby with Motivator but to win the 1000 Guineas in the blue silks is very special. She did it the hard way, she’s so tough and honest.

“Jake Warren bought her for 60,000 a year ago at the breeze-ups and she’s won a Classic a year later, it’s amazing.

“This is a lovely group of owners and I have a fantastic team who work for me, they work so hard, so to win a Classic for a group of 20 owners is a dream come true. This shows that it can be done by syndicates.

“This is a lifetime’s ambition for me. We’ve had other Group One winners, but to win a Classic at HQ in the blue silks is incredible.

“George is such an impressive young man, he stood out at Hugo Palmer’s but we couldn’t really send him horses in his first year as it would have been hard to persuade the owners. We sent them in his second year though and he had 87 winners!

“He’s a terrific talent and a very special person, too.”

👏 Hats off to @the_doyler - having waited years for a first Classic winner, he's picked up two in the space of 24 hours!

Doyle said: “I promised I wouldn’t get emotional today but that was incredible, wasn’t it?

“I know this filly from last year, I got to sit on her a couple of times. She was placed in the Fillies’ Mile and George just felt she’d see the mile out a bit stronger as she’s developed physically over the winter.

“That last half a furlong took forever and I was praying for the line, but she’s all guts, she loves this track.

“All credit to George Boughey and his team and it’s great for Highclere to have another high-class filly.”