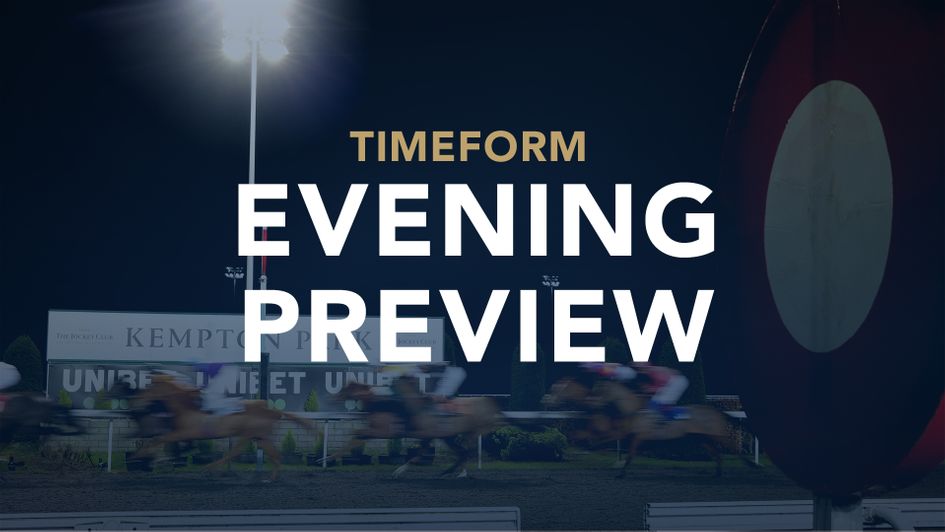 Check out the two Timeform selections for this evening's card at Wolverhampton.

SEA FORMULA showed improved form and shaped well when filling the runner-up spot on her qualifying run at Southwell earlier this month, teeing her up perfectly for today’s handicap debut.

Held up in the early stages, she was pushed along two furlongs out and finished well to pass the post less than a length behind the winner, looking better the further she went.

The longer trip here seems sure to unlock more improvement and there should be races to be won with Sea Formula from an opening BHA mark of 65.

Her pedigree is an ongoing recommendation (by Sea The Stars and a half-sister to the smart Cadillac) and she is certainly in the right hands to go on improving, lining up for William Haggas who has an impressive 30% strike rate at Wolverhampton since the start of the 2018 season.

MORJHANA is still a maiden after 10 starts, but this looks a good opportunity for her to put that right if ready to go after nearly four months on the sidelines.

Trained by Richard Fahey, Morjhana was last seen finishing fourth in a fair contest at Musselburgh in October, doing well to be beaten only three and a half lengths given that she raced wider than ideal.

She is 2 lb lower in the weights here – putting her on a career-low mark of 56 – and this also represents a significant drop in grade now tackling a 0-55 for the first time in her career.

Most of her rivals here are well exposed and Morjhana definitely has a profile to make her of interest, still just a four-year-old who returns with her yard in good order.