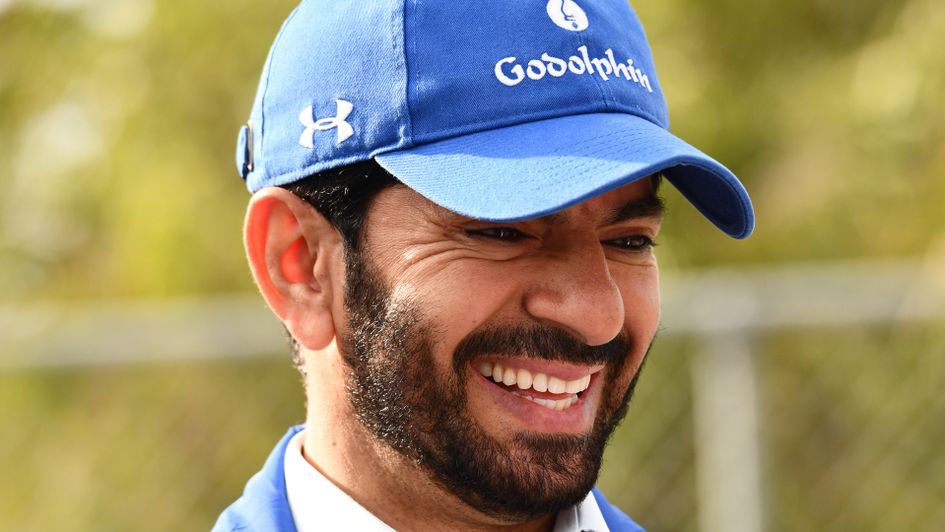 Saeed bin Suroor - one of the trainers opening their doors

The Henry Cecil Open Weekend will take place on Saturday and Sunday, giving visitors the rare chance to see behind the scenes at British horseracing’s HQ and visit some of the country’s best known training yards.

Named after the great and much missed Sir Henry Cecil, the Open Weekend is thrilled to be welcoming visitors back to Newmarket in September. We have an action-packed weekend of events planned, including the opening of 30 trainers’ yards and the hugely popular Clipper Logistics Show Jumping Competition.

As well as raising money for our charities - Racing Welfare, Newmarket Pony Academy and a soon to be announced community project – the Henry Cecil Open Weekend is thrilled to announce that the weekend will also form part of National Racehorse Week, a nationwide initiative to celebrate the racehorse and showcase the excellent care and attention they receive each day.

The hotly anticipated Qatar Racing Pony Club Games kicks off proceedings in our main arena on the Severals. An inter-yard competition like no other as trainers, jockeys, stable staff, and kids, all get involved in classic gymkhana team games.