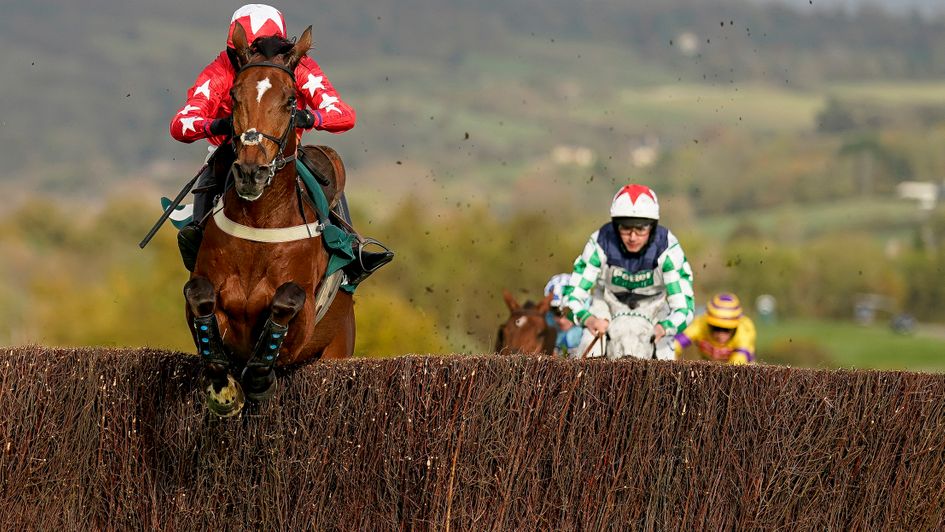 Winner of his last two races, both at Cheltenham, the Horsham handler was keen to see the eight-year-old take his chance in Grade Two company en route to a possible tilt at the Queen Mother Champion Chase.

However, the field will now be reduced to just four runners after his bloodwork showed something amiss.

Moore said: “Editeur Du Gite doesn’t run in the Game Spirit. We just got a bad blood analysis back and he can’t run.

“He was going good, but I can’t run him. I’m gutted, because he did have a live chance in it.

“We have got enough time to get him right for the Champion Chase, but we don’t know if he is good enough to go there. There is no point running Saturday when he is half-cocked.”

Elsewhere on the card, the Nicholls-trained Clan Des Obeaux is one of five declared for the Denman Chase.

Leading the opposition is Williams’ Royale Pagaille, who was last seen producing a fine weight-carrying performance in winning the Peter Marsh Chase for the second time.