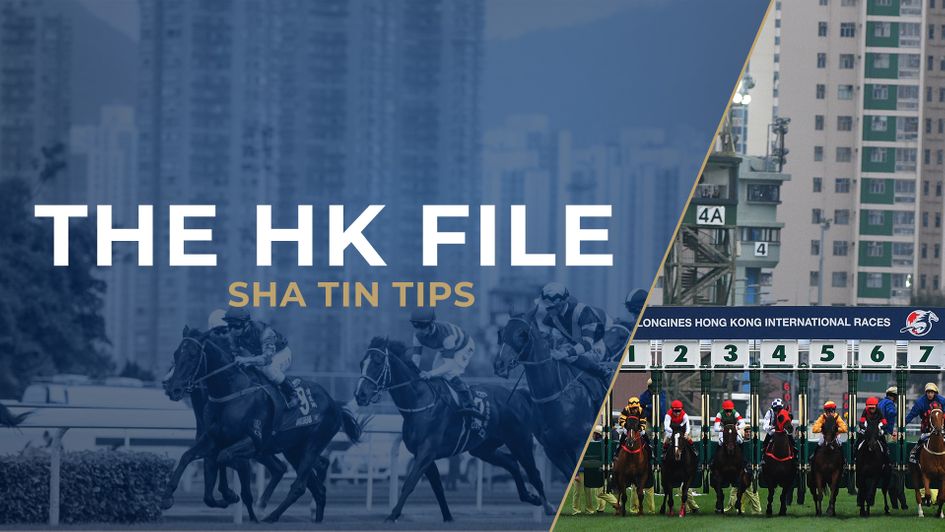 Records tumble as SDS gets a brace and (another) ban 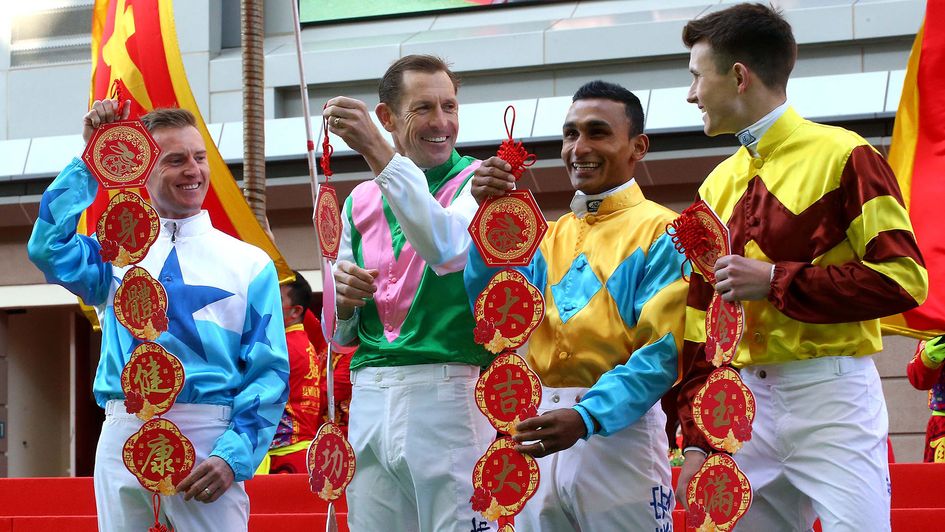 That was the short summary of a record-breaking Lunar New Year raceday at Sha Tin that provided the perfect appetiser to Sunday’s stellar programme.

Karis Teetan, Hugh Bowman and Derek Leung rode two winners apiece, while Silvestre de Sousa had to balance another lucrative double with a £9,000 fine to accompany his fifth costly careless riding ban of the season.

The fast-improving Super Sunny Sing romped home in the finale to punch his ticket for the Derby trail and, with Covid restrictions lifting, racegoers flocked back in force with a crowd of over 84,000 contributing to the highest single HK turnover day (£212m) since 1997.

On to the main course and a Sunday morning menu that offers the most eagerly awaited HK showdown in years plus the first leg of this year’s Classic Series and a handful of strong handicaps. The Stewards’ Cup is assessed in detail here (insert link to other piece) but the key points on a ten-race card are as follows: 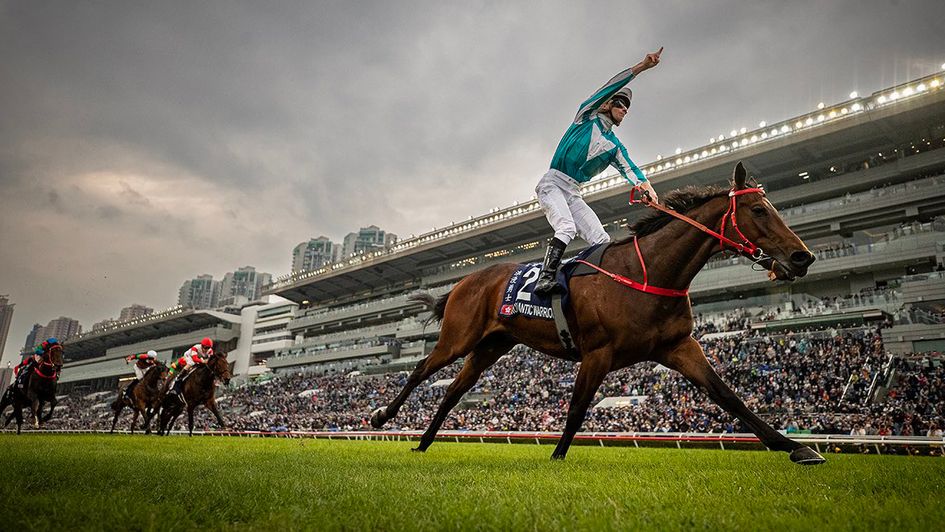 Golden Sixty, Romantic Warrior and California Spangle were rated 124, 124 and 123 in last week’s World’s Best Racehorse Rankings. That makes for a brilliant race but it’s a complex puzzle with tactics at its heart. Last month’s HK Mile suggests there is nothing between California Spangle and Golden Sixty.

It’s easy to see them finishing close together again. And it’s not hard to see ROMANTIC WARRIOR beating both. Danny Shum’s gelding has never stopped improving since he wore down the Spangle close home in last year’s Derby. His runaway HK Cup win proved that he belongs among the world’s very best over 2000m and beating HK’s two crack milers at their own game here would take him to an even more exalted level. 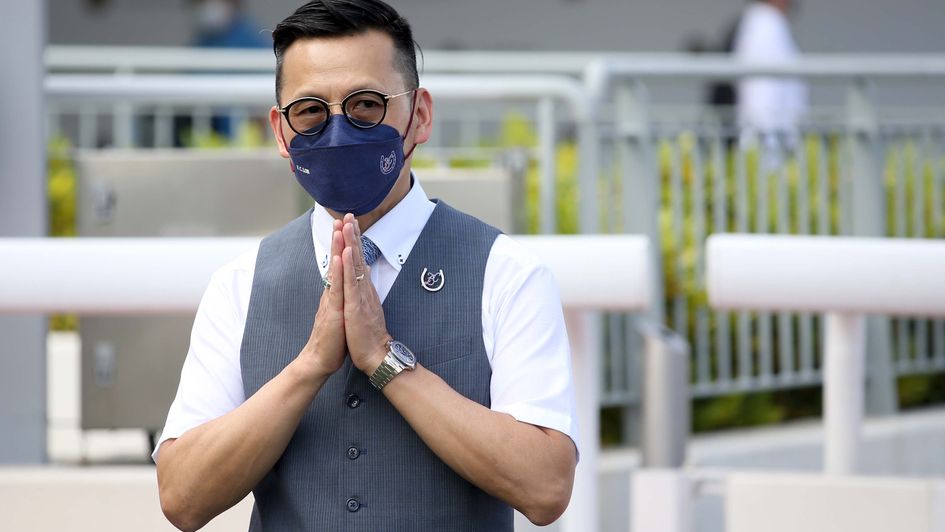 Ratings are usually a solid guide to leg one of the Classic Series – nine of the last ten winners have been rated 90 plus – and there are only three in that bracket this year. But top-rated Cordyceps Six (111) is a very dubious stayer and Packing Treadmill (93) gets his mark from a Class 2 crawl where he got gate one and the smoothest of smooth passages.

KEEFY was ill suited by the dawdle when third in that Class 2 and, given that he was also giving PT a stone, Frankie Lor’s gelding looks a must for the short list along with Tuchel, Sweet Encounter, Galaxy Witness and Beautyverse.

Tuchel and Galaxy Witness were given contrasting rides when first and second from outside gates over 1400m here two weeks ago, the former covering ground out wide, the latter coming home strongly from way back. The fact that the third and fourth have won since gives the form a very solid look, while Beautyverse had no chance from a poor position when running on for fifth in the Packing Treadmill race and can do much better here provided Voyage Bubble and Sweet Encounter kick on as seems likely. 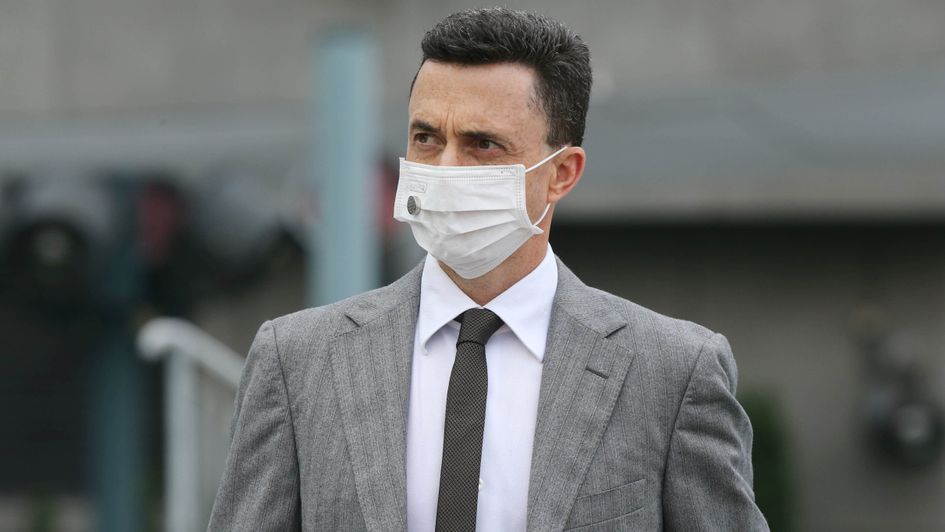 A fast horse with solid form and a high draw on Sha Tin’s straight track is always worth a second look and CHEVAL VALIANT ticks all three boxes for this Class 3 dash. Douglas Whyte’s gelding faces a couple of potential improvers including Juneau Flash, who has Ryan Moore after a troubled trip at Happy Valley, while Innoconstruction gets Purton after a promising debut at 104-1 here on New Year’s Day.

However, Cheval Valiant recorded a career-best last week, breezing through quickfire splits of 12.8s and 20.5s then battling on well for a close third to well-regarded newcomer Prince of Porty. A 1lb rise looks very fair and he looks one of the best bets on the card. 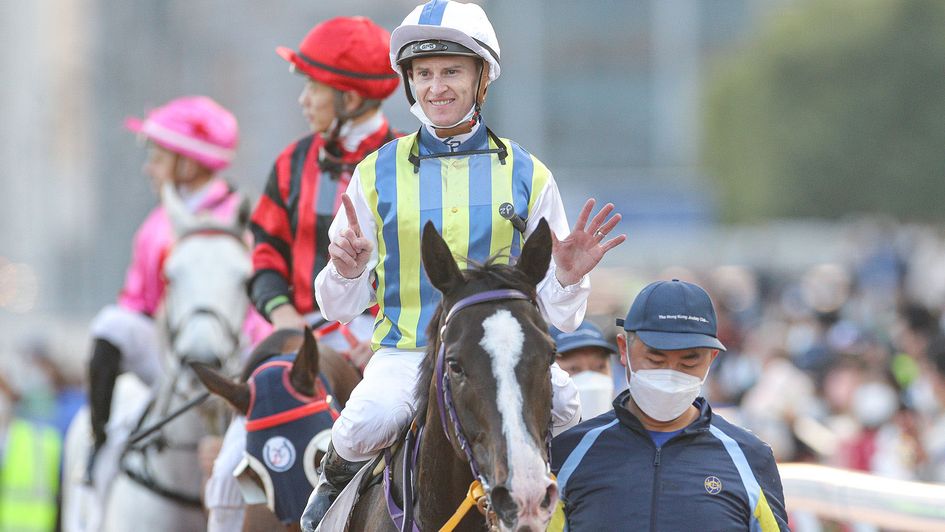 Sha Tin’s dirt is a specialist surface and last year’s UAE Guineas second Nordic Star might just handle it better than most, while True Legend’s ability to break clear at this level earns him a high place on the short list with SDS aboard for the first time.

However, HANDSOME TWELVE looks well worth another chance to confirm himself one of the most progressive AW performers around. Purton rated him perfectly to score over course and distance twice in December but couldn’t do the weight for his hat-trick bid three weeks ago. It all went wrong for Alexis Badel, who endured a torrid trip at various stages, but Handsome Twelve did enough to suggest he remains in good heart and the champion should find much smoother sailing from gate 3 this time.

The presence of a few newcomers clouds the waters but it will be surprising if the 2021 Anglesy Stakes winner Beauty Inspire is sharp enough to make a winning HK debut based on his trial efforts. Perfect Team has trialled nicely and looks worth keeping an eye on but Amazing Victory and Tamra Blitz are the two solid options based on recent form.

Amazing Victory has won three from five this season and has been nudged up another 3lb for a clear second last time out. He looks bound to go well again but TAMRA BLITZ and KASA PAPA could be the value players.

Tamra Blitz was a Kempton winner for Ralph Beckett (when known as Tamra’s Rock) and his recent Class 4 win here is working out well. He should be competitive again as he moves up to Class 3, while the quirky KASA PAPA hasn’t shown much of late but could be an intriguing longshot if he can return to the level he reached to chase home the smart Mr Aascendency on his reappearance.