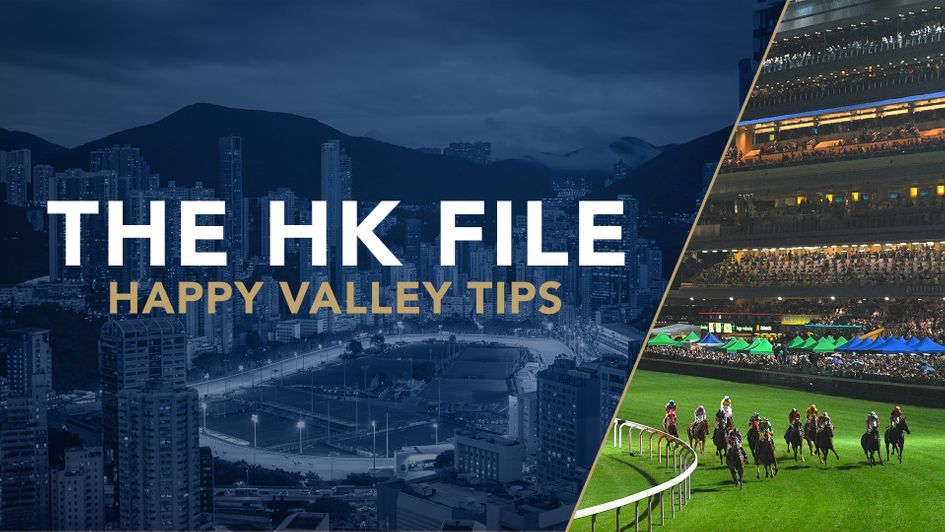 Shinn enters last lap as Zac and Joao battle on 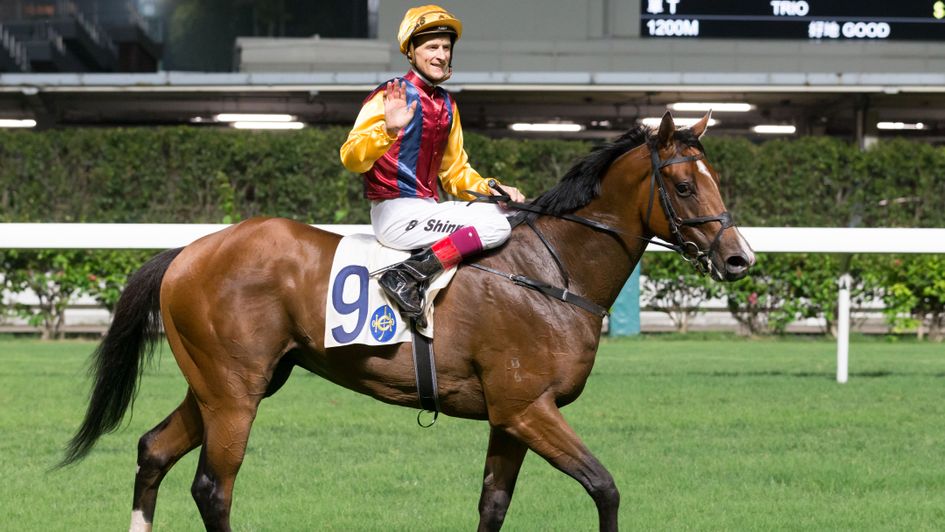 Four meetings to go in the HK season and the stars of the show are facing different challenges.

Blake Shinn leaves town after Wednesday’s Happy Valley meeting and can do so with head held high after an eventful stint highlighted by G1 wins aboard Sky Field and Russian Emperor.

Leading handler John Size is going nowhere after the HKJC changed the rules to enable trainers to remain in position until the age of 75 provided they meet key performance metrics.

And Zac Purton and Joao Moreira remain locked in combat for the jockeys’ championship, with the Aussie leading by 129-128 as the race enters its final furlong.

Sergeant set to lay down the law again 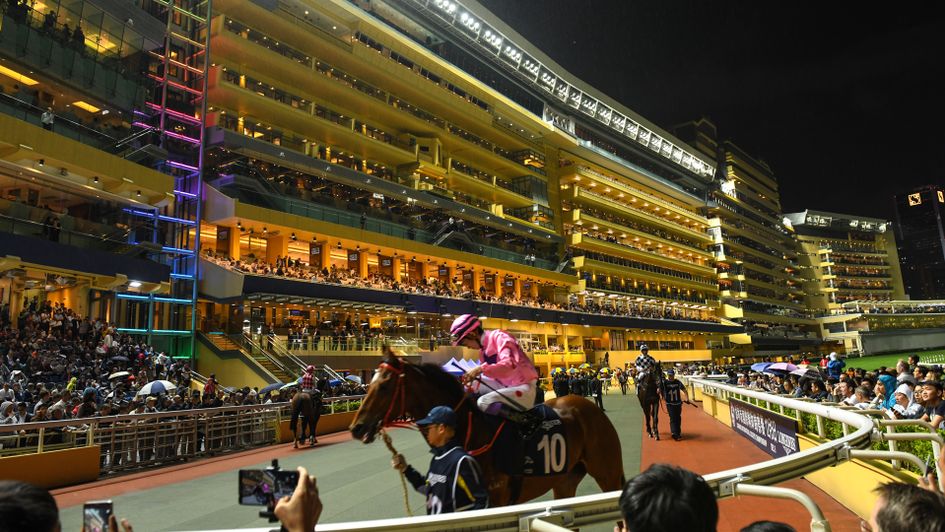 The scene from Happy Valley

The big two have managed just one winner between them at the last two meetings and the form book went out of the window at Sha Tin on Friday when a sustained deluge turned the ground soft and opened the door for a series of longshots.

Thankfully, conditions look set to be more favourable for Wednesday and SERGEANT PEPPER can call the tune again in the 1.15.

This four-year-old lost his way after a promising start to his HK career but he dropped from 64 to a mark of 50 and bounced back with a decisive defeat of in-form horses here last month. A 7lb hike makes things tougher but this looks a shallow affair and he’s capable of going in again from a good draw with the speedy VIVA MAMA looking the biggest danger. 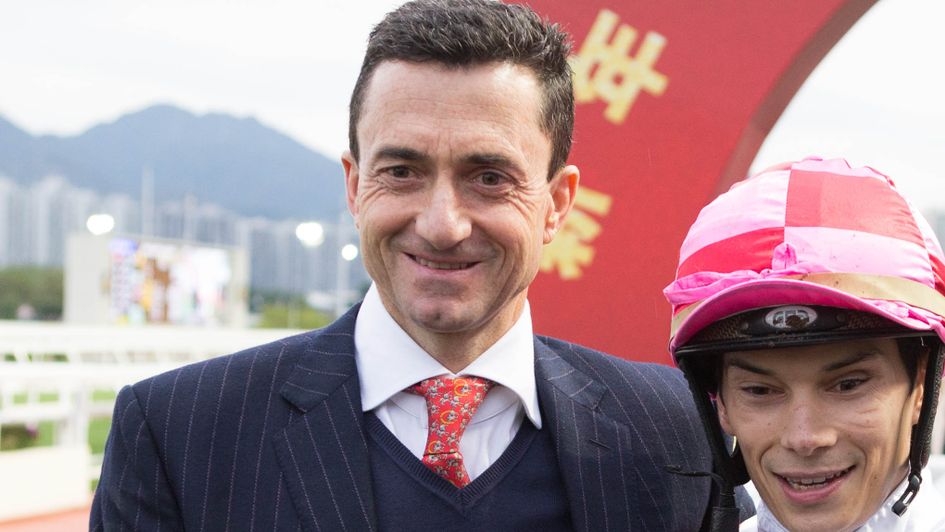 Time is running out for those who haven’t snagged a win this season to put things right but the consistent smooth traveller BIG TWO looks well placed to open his account in the 2.45.

Douglas Whyte’s gelding has tested the patience of his followers in recent months, finishing second three times over 1650m at the Valley then going down in a three-way photo when sent off at a shade of odds on for his latest start in May.

Big Two missed another decent opportunity last month after he sustained a cut while being saddled but he’s trialled nicely of late and the fact that he’s drawn the inside gate – which has supplied 18 of the last 71 winners over the extended mile on the A Course – is another boost to his chance. 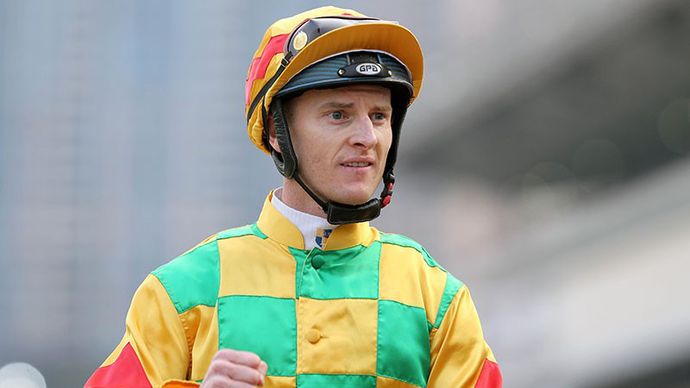 Draw stats over 1200m with the rail in the A position make for equally interesting reading and they ring the alarm for those drawn wide, with stalls 11 and 12 scoring at a measly 4-104 and 1-100 in recent years.

Those trends must be borne in mind when considering the chances of Hardly Swears and Moreira-ridden Leslie, who filled the places from good draws behind Stoicism over course and distance last month.

Stall 7 isn’t ideal either given that more than half of all 1200m winners jumps from stalls 1-4 but the lightly-raced COMPASSION SUPER doesn’t have too many fast horses on his inner and could find himself in front if he jumps well.

Manfred Man’s gelding showed good speed to lead for a long way at Sha Tin on his latest start. That run clearly caught the eye of Purton, who climbs aboard the three-year-old for the first time, and Compassion Super wouldn’t have to progress much more to go very close indeed in a winnable Class 4 such as this.