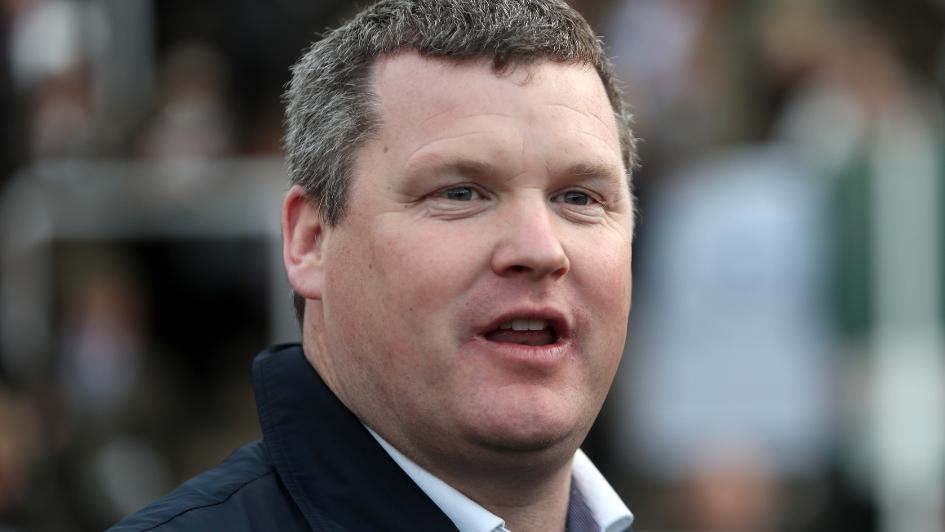 Gordon Elliott got the better of rival Willie Mullins to be crowned top trainer at the Cheltenham Festival.

The Irish Independent leading trainer award was confirmed as Elliott's when 12/1 shot Champagne Classic made it six winners for the yard as he landed the Martin Pipe.

Mullins also saddled six, all across the final two days of the meeting, but with no runner in the Grand Annual it was Elliott who was confirmed as winner with a race to spare.

The Boodles leading jockey award remains in the care of Ruby Walsh, who bounced back from a disappointing start to the Festival with four winners on Thursday, all for Mullins.

Walsh had suffered notable reverses on the likes of Melon, Douvan and Limini, but won all three Grade Ones on the third day of the Festival before Let's Dance brought up the four-timer, which gave Walsh his fifth jockeys' title in a row and 10th in all.

He was chased home by Robbie Power, who took his tally to two aboard Sizing John in the Gold Cup before capping a famous day with victory in the Grand Annual, again for trainer Jessica Harrington.

Click here for a full recap of the Festival.