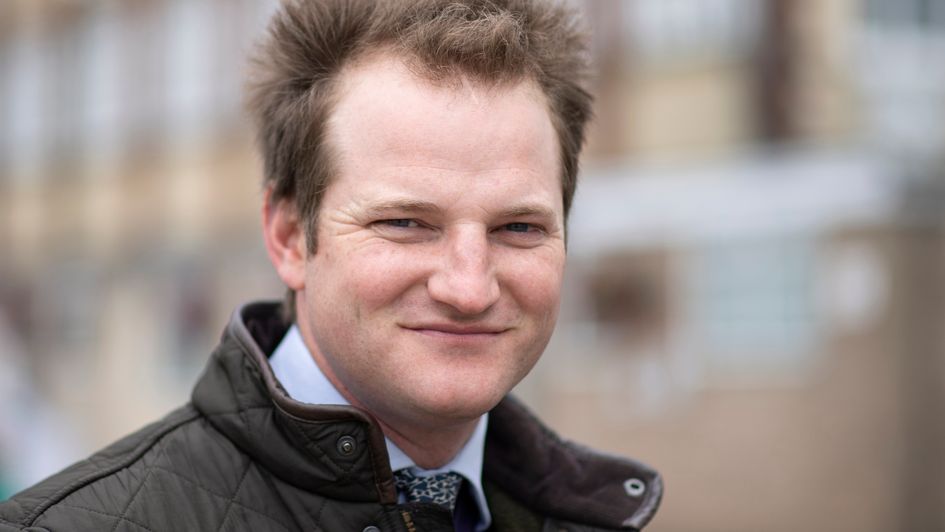 James Ferguson will look to put Cazoo Derby hope El Bodegon through his paces in a trial closer to home having missed Sunday’s Prix Greffulhe due to a minor issue.

Ferguson had initially planned to take the son of Kodiac back to Saint-Cloud at the weekend, having signed off his juvenile campaign with victory in the Group One Criterium de Saint-Cloud at the end of October, but will instead look to bring him back in Thursday’s Al Basti Equiworld Dubai Dante Stakes at York, all being well.

The trainer said: “El Bodegon had a minor setback which just put me a few days back and he therefore missed the trip to France. I think the entries have cut up a little bit here ([at York] too and if he’s 100% I think it’s worth taking our chance."

El Bodegon’s Saint-Cloud form from last term could hardly have worked out better this spring, the horse having made every yard of the running to eventually see off Sunday’s impressive Derby Trial Stakes winner Stone Age by a length and a half, with Sandown Classic Trial third Goldspur in third and Joseph O’Brien’s wide-margin Listed Tetrarch Stakes scorer Buckaroo further back in fourth.

However, Ferguson isn’t getting too carried away by those recent developments at this stage, instead focusing on the well-being of his own colt.

He said: “Obviously we haven’t had a run yet this season so you have to take that into consideration so whatever happens on Thursday – or wherever he runs – he’ll improve for the run. But he’s in good nick and fingers crossed we get there and can run a big race.”

Ferguson was dealt a late blow at Newmarket earlier this month when classy filly Mise En Scene had to be ruled out of the QIPCO 1000 Guineas after spiking a temperature the night before the Classic.

He will continue to monitor the daughter of Siyouni in a hope to have her fighting fit again for the Irish 1,000 Guineas at the Curragh on May 22. Ferguson said: “She’s potentially going to the Curragh, we’ll see how she is over the next few days but we don’t need to make a decision until next week.”