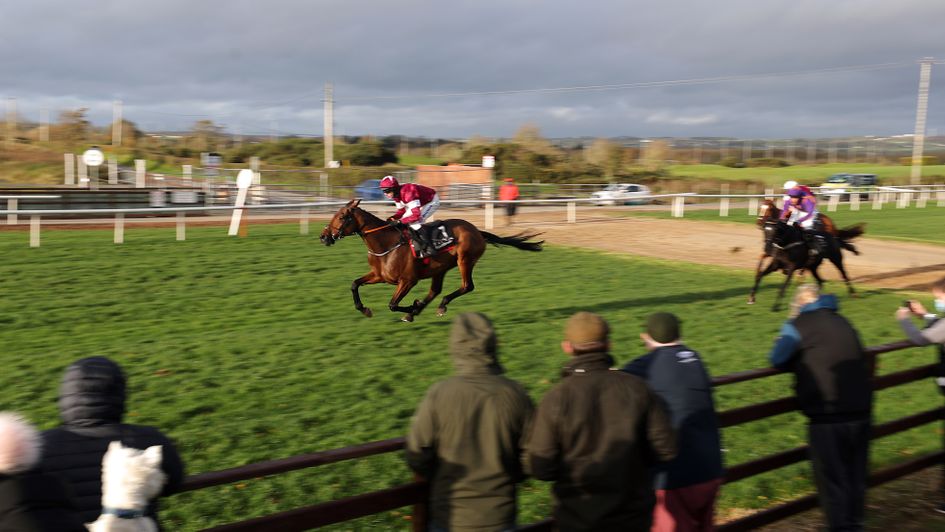 Action from Down Royal

Down Royal tips: Man On The Spot verdicts

Resident expert Man On The Spot provides a guide to the seven races at Down Royal on Tuesday.

Figaroc was having his first start since arriving from France in 2019 when pulled up at Tramore on New Year's Day but was in touch for a long way over that 2m6f trip and is expected to do better. DOCTOR BRAVO won a Fairyhouse bumper then made a brave attempt to make all on his hurdling bow at Leopardstown where he was only passed on the long run-in by the unbeaten Dark Raven. Dual bumper winner The Big Doyen was beaten a length on his debut over timber at Fairyhouse then finished first past at Punchestown only to be relegated to second for causing interference. The Wallpark ran an excellent race over the track and trip in November and has more to offer.

An Mhi found 2m4f stretching his stamina at Fairyhouse after a better run behind Facile Vega there. His stable companion Caldwell Diamond beat Big Doyen, who goes in the opener, on the latter track then ran a shocker when sent to Hereford which wasn't his form. Champella has an excellent record here and showed her liking for heavy conditions at Wexford but L'or Des Roses found 2m7f much too far on his hat-trick bid at Thurles. Winning point-to-pointer Clonshire River has come up against a couple of smart prospects over timber and Kashi carried a big weight to victory in a Fairyhouse handicap. MARELLY has improved markedly since tackling heavy ground and can complete a hat-trick with the going unlikely to dry out. 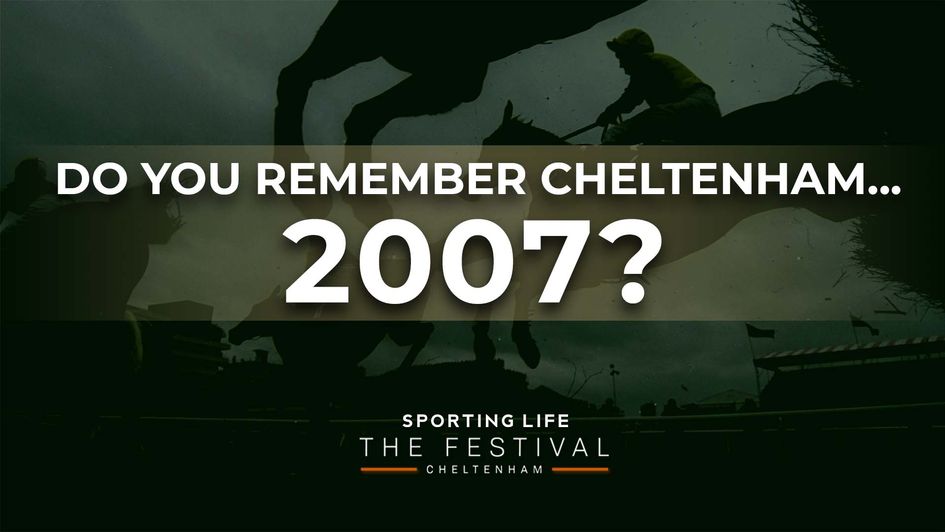 Kalanisi Dubh had hinted at ability last summer and came here for the first time last month to make a winning handicap debut over the trip for which she's been raised 7lb. Third-placed Galactica has a chance of reversing the form at the revised weights though the winner looked to have a bit in hand. The four-year-old Circus Act had no answer to the impressive Night And Day at Clonmel last week but makes her handicap debut from a lowly mark. KNOCKNAGAPPAGH was expensive to follow in summer maidens but showed her liking for testing conditions when narrowly beaten at Tramore and can go one better. Trishknowsbest made a very promising debut over fences at Cork so it's a surprise to see her back over timber.

LIMERICK LACE (NAP) looked like winning at Limerick last month but couldn't get past Drumbear. That was only her second start over fences and she can go one better. Alko Rouge hasn't really improved over fences but five-times point-to-point winner Chameron ran well for new connections at Thurles. Slige Dala has never fulfilled early potential and stablemate Irish Blaze was a long way behind the selection at Limerick.

Spancil Hill makes a quick reappearance after a fine run over three miles at Navan on Saturday where he was only headed at the last after leading in the straight. Kings Halo also led at the last when tackling 2m6f at Tramore so this looks his optimum trip while Finnians Row ran his best race to date over the track and trip last month. BIDENTIME, unplaced in eleven starts in bumpers and over hurdles, looks like being a much better chaser judging by his recent run at Naas where he didn't get the run of the race but stayed on into fourth. He's handed the vote to finally get onto the podium.

ARCHIES CHARM has returned from a long break in good form, narrowly beaten over track and trip in November before two placed efforts in better handicaps than this. Angels Dawn was beaten a short-head when well supported at Punchestown where a last-fence error probably cost her the race. She looks a major threat as does the maiden From The Ashes, who ran easily his best race over fences on heavy ground at Punchestown last week and makes his handicap debut. Winning hurdler Ballykeel also makes his handicap debut and he can do better than we've seen so far.

Willie Mullins has introduced some smart bumper horses in the past few weeks and MACDERMOTT has a superb pedigree for jumping. He'll need to be useful to see off No Time To Wait, placed behind the Mullins winner Ile Atlantique at Leopardstown, but Soldante ran poorly on heavy going at Limerick after showing potential at Galway earlier. Soldier Solid showed his liking for heavy ground when placed at Tramore, his first sign of ability.