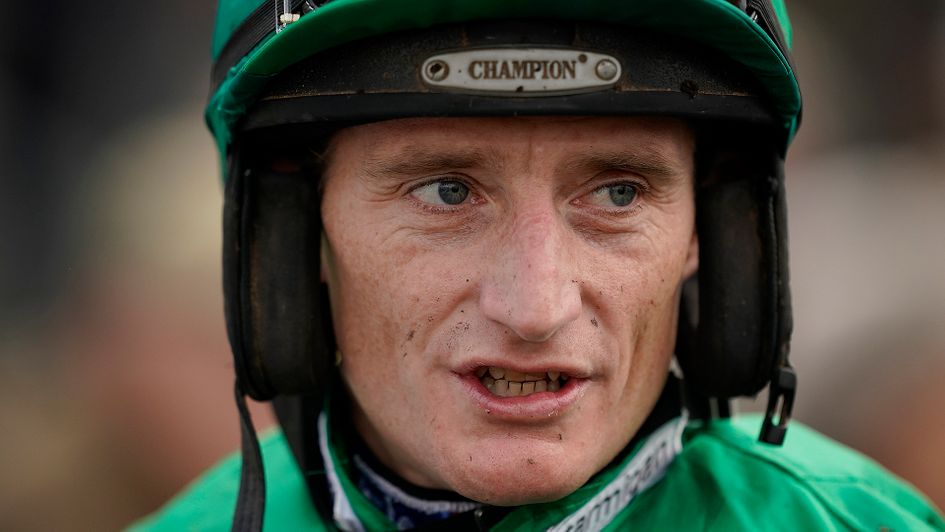 Daryl Jacob was delighted with how Christmas Hurdle hope Sceau Royal ran at Newcastle and he looks ahead to his Saturday Aintree rides, too.

It was really tough conditions at Newcastle for Betfair Fighting Fifth Hurdle day with cold, snow, wind and rain to deal with and I was proud of how all the horses handled it in the circumstances.

We hit the crossbar a few times including with SCEAU ROYAL in the feature race, he had a chance jumping the last but just got a bit tired in the ground. 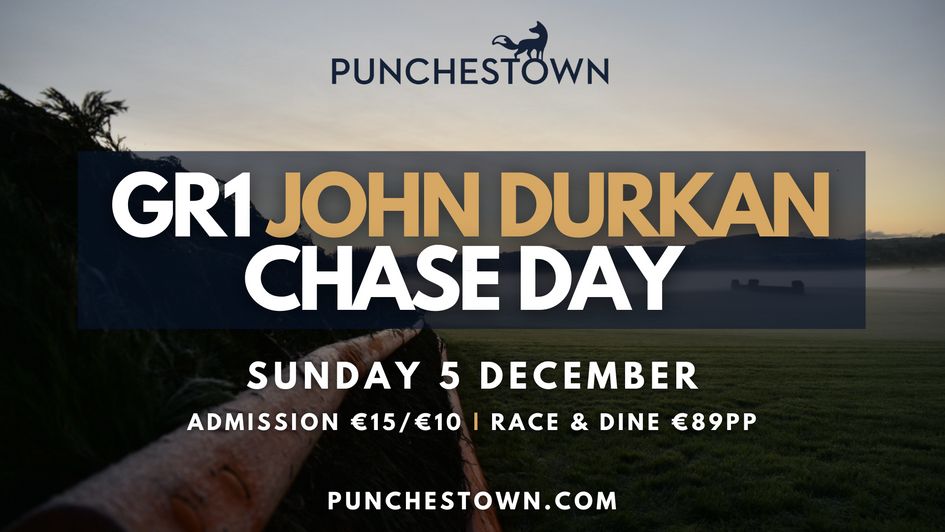 Get your Punchestown tickets

It was soft ground by the last so conditions went against him, but he’s come out of it grand and we’ll go for the Christmas Hurdle at Kempton on Boxing Day next. Hopefully he gets his ground there.

GOOD BOY BOBBY to be fair to him stuck his guns out in the Betfair Exchange Rehearsal Chase and he kept fighting all the way to the line.

Beaten by a very good horse in Aye Right, he feels like a different horse this season and I was delighted that he backed up his first run when he won at Wetherby.

He’s gone up another 5lb, but he probably deserved to and we might go to Ascot next for a handicap chase while he’s in such good form.

Ponting the way to success at Southwell

It was great to get a winner for Joe Ponting in the handicap chase at Southwell on Tuesday when TIQUER defied odds of 25/1.

You couldn’t tell he was rising 14 as he jumped like a buck and I think he enjoyed the good ground. He was well handicapped on his old form but it’s very hard for these old boys to win when they get to 13 turning 14 so a lot of credit must go to the trainer.

ZAMBELLA runs in the Listed Unibet Houghton Mares’ Chase and she’s in good form after her spin over hurdles at Wetherby first time up. The two-mile trip was too short for her that day but it will have teed her up for this and 2m4f over fences on soft ground at this track is ideal. Obviously it will be tough against Elimay and Annie Mc, they are two fantastic mares, so it will be difficult but she’s in good form.

This is a terrific handicap chase which wouldn’t look out of place as a Saturday feature. I’ve picked up a very nice ride in it for Chris Gordon, too, as ANNUAL INVICTUS looks to be enjoying his novice chasing campaign and I was very impressed with him at Cheltenham when he won under Tom Cannon. This is the first time I’ll have ridden him but hopefully he can continue his progression and go well.

I don’t know an awful lot about KALMA in the Listed Fillies’ Juvenile Hurdle but I’m always happy to get on any horse trained by Alan King who is well known for his good work with juvenile hurdlers. On the bare form she’s up against it, but there’s hope that she can come on plenty for her first run over hurdles.

I’m on TWO AMIGOS in the Unibet Many Clouds Chase and this horse is obviously usually Matt Griffiths’ ride. Matt’s doing well in his recovery from the fatal car crash he was involved in a few months ago, he’s moved closer to home now which is good. It’s a day-by-day process for him but he’s improving and we’re all thinking of him and his family as he makes his recovery. Hopefully I can spring a surprise on Two Amigos, a horse who was missed off the Welsh National entries by accident. Nicky Martin has limited options for him now, but he’ll like the ground and he obviously stays further, so hopefully this is a good test at the trip and he can outrun his big odds.

I don’t ride for Chris Gordon often but I’ve picked a couple of nice rides for him on Saturday with HIGHWAY ONE O TWO being the other one in the closing handicap hurdle over 2m4f. He’s looking very well handicapped now but needs to show more than he has done on a few occasions this season, although he ran well when fifth behind Soaring Glory at Ascot. He steps up in trip to 2m4f for the first time, so hopefully he can improve for it – it should suit judging by his pedigree.