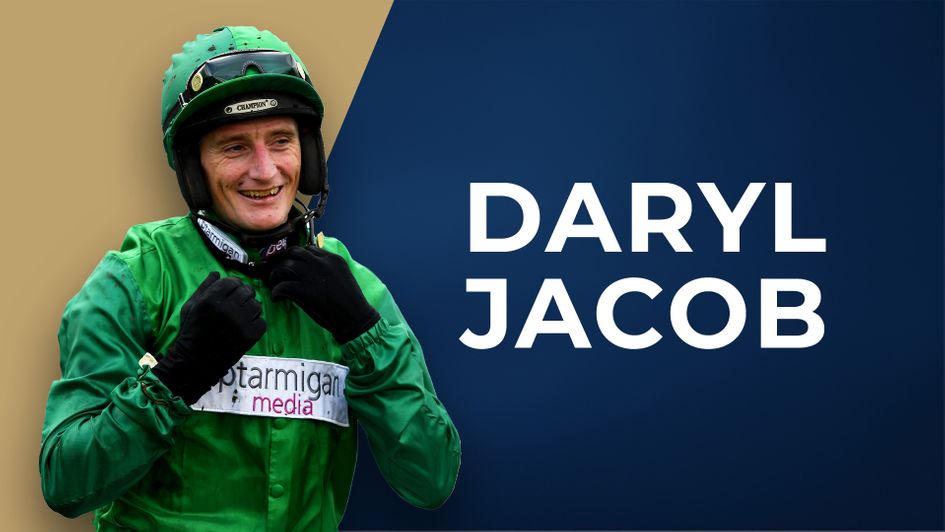 Daryl Jacob looks back on the Betfair Chase and Nusret's Punchestown win, before looking ahead to his weekend rides.

It’s been a funny old week for Bristol De Mai, given he was awarded the Grand National Trial on Monday after The Galloping Bear was disqualified for having a banned substance in his sample from last season.

That’s another Haydock win for him, but it wasn’t the one we wanted after he was only fourth in the Betfair Chase at the same track on Saturday.

I can’t fault Bristol, he’s 11 now, he ran well and he shows he still wants to do it, he just didn’t have the legs of the younger horses. It was soft ground but it wasn’t soft enough for him.

I do feel it was a good race and I went a nice even gallop all the way, I could feel Protektorat travelling oh so well in behind me and I think he was a very good winner on the day. Watching the replay back I was even more impressed and I’d view the form very positively with a view to the winner's prospects this season.

The handicapper has dropped Bristol 4lb to 154 after Saturday, so we could go down that route with him. There might be something for him around Christmas and then we’ll go back to Haydock for the Grand National Trial again, to see if he can win it out on the track. 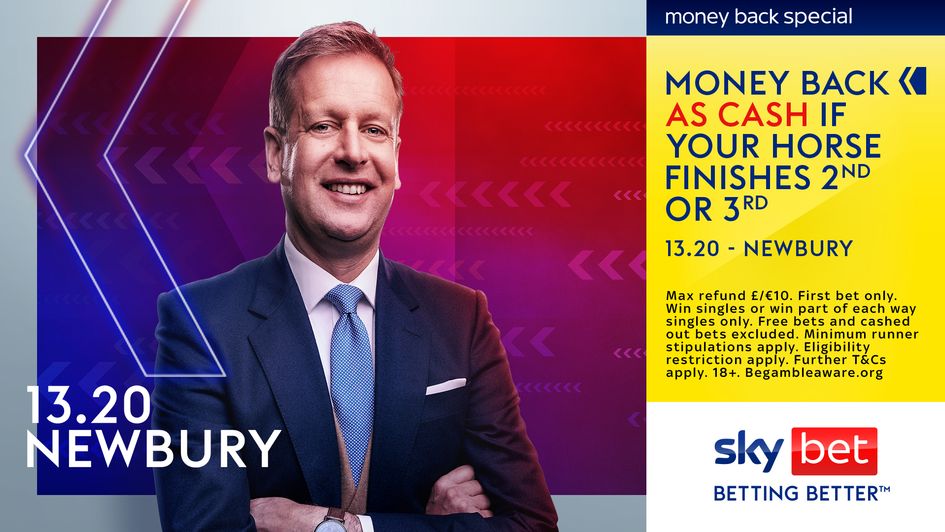 Nusret is the real deal

It was a worthwhile trip to Ireland for me on Sunday as Nusret won on his hurdling debut for Joseph O’Brien.

He’s a really good horse. He travelled great, jumped great and did everything I asked of him. I don’t know what the opposition was, how good a race it was, but I liked the way he went about his business. I liked the way he quickened after the last and the way he put the race to bed.

Watch the way he settled [see video replay, below], he was very straightforward for a first day at school. But that’s Joseph O’Brien for you, he’s a master trainer.

He could potentially come over to England for a Grade 2 at Doncaster or Cheltenham, while there’s Fairyhouse, as well. Simon [Munir] and Isaac [Souede] also have Zarak The Brave, so it depends on how they want to juggle things.

I’m looking forward to getting back on board Caribean Boy on Friday. One of his career-best runs was in that good novices’ chase around Newbury, so we know the track suits. He’ll be fine on the ground and the small field will suit him, so my only worry is the trip. It’s 2m5f around there but he wants three miles really, but it’s a good starting point for him.

I’ve a few rides at Newcastle on Saturday including Tessy Lad for Richard Hughes. I like him a lot, I schooled him last week and he seemed a nice, uncomplicated, horse. He was okay on the Flat and I think he goes up there with a really good chance.

I was quite pleased with him at Chepstow last time when he was third as we’d had a mishap the time before at Bangor. He straightened up at his hurdles and had a bit of a look, so he’s still learning on the job, but this looks the right race for him. The form looks good with the Chepstow winner, Tahmuras, bolting up at Haydock, so I think this horse has a great chance.

I’ve always like Jetoile and he bids to get back on track in the novices’ chase at Carlisle on Sunday. Things didn’t go to plan at Cheltenham last time, he slipped into the first two fences and lost his confidence. It looks like it will be a hot race on Sunday, but Carlisle is a lovely track and a stiff two miles is perfect for him. It would be nice to get him on an even keel and hopefully he can show everyone what he’s really made of as we haven’t lost the faith.

He’s a horse that’s learning his trade with every run. He probably won’t come into his own until the spring on better ground as he’s very backwards and very green. He needs more racing experience and he’ll need a fence in time, but hopefully we can nick a race over hurdles in the spring with him.

She ran a great race at Market Rasen last time when second, she was just a bit too fresh and a bit too keen over three miles. She comes back to her perfect trip here, a stiff 2m4f around Carlisle is absolutely tailor made for her. Hopefully it will be soft ground and she doesn’t know when she is beaten, she’s hard as nails. She goes up there with a great chance with a run under belt in what could be a cracking race.