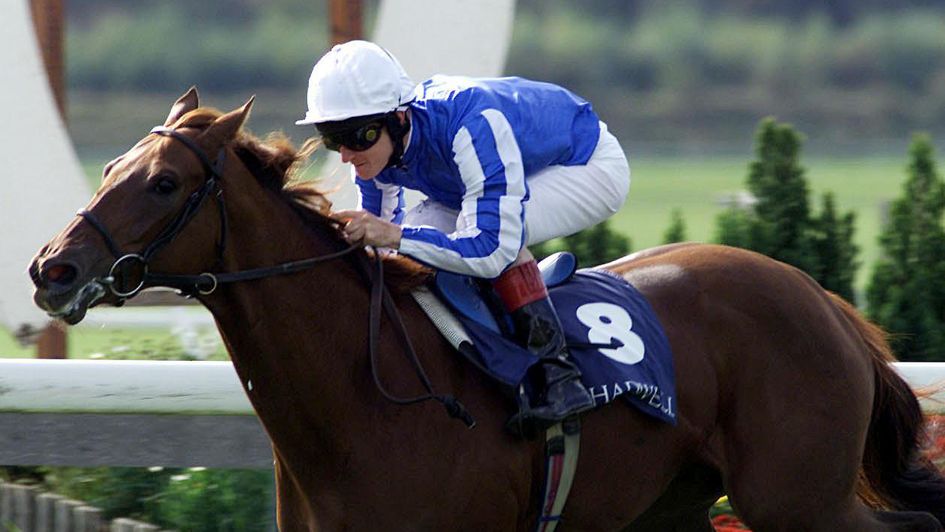 Queen's Logic is a brilliant winner in the Cheveley Park

From Queen's Logic to Natagora, David Ord looks at some of the best recent winners of the Juddmonte Cheveley Park.

When Queen’s Logic won the Cheveley Park Stakes in 2001 she did so with a Timeform performance rating of 125.

It was the biggest number in the race since the brilliant Ravinella 14 years earlier. It seemed a glorious career was just starting to blossom, after all she had plenty of scope to train on at three.

But she was restricted to just one start in her Classic campaign, making slightly harder work of landing the Fred Darling at Newbury than odds of 1/3 suggested she should.

Mick Channon’s charge was still favourite for the 1000 Guineas but was ruled out of the Newmarket showpiece because she was coughing. She was still suffering from a virus by the time mid-summer arrived and connections decided it was time to pull up stumps in July.

For Hooray a 121 Timeform figure for winning the 2010 renewal was as good as it got. A revelation switched to front-running tactics midway through her juvenile campaign, this was her finest hour, sprinting four-and-a-half lengths clear of Rimth and Maqaasid

Tiggy Wiggy (118) in 2014 wasn’t to win again after her Cheveley Park but it was a sixth victory from eight career starts at two and she was a tough, talented, sprinting juvenile who held her form tremendously well through a busy campaign.

2009 winner Special Duty (117) was another who never passed the post in front in a race again but was to make racing history the following spring when awarded both the English and French 1000 Guineas in the stewards’ room following the respective disqualifications of Jacqueline Quest and Liliside.

2007 winner Natagora (116) didn’t need outside assistance to complete her own big autumn-spring double, holding off Fleeting Spirit by a neck in the Cheveley Park and Spacious half-a-length in the Guineas back at Newmarket.

Another notable name on the Cheveley Park roll-of-honour.