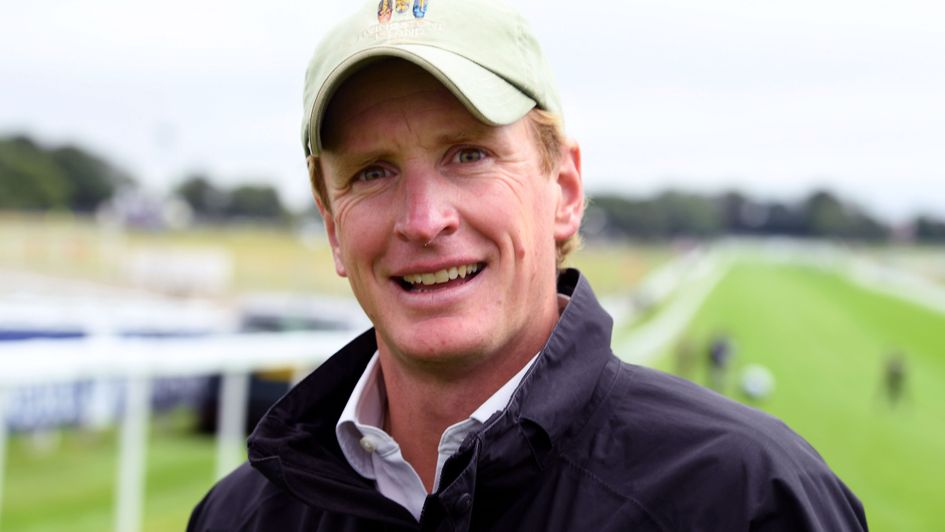 Our gallops insider looks ahead to the weekend's action and reckons Ed Walker can keep up the good work heading into Royal Ascot next week.

Run To Freedom can double his career tally in the Watch Racing Free Online at Coral Handicap at Sandown on Saturday. Henry Candy had this son of Muhaarar entered in a pattern race last weekend, but there will be happier faces at Kingstone Warren now he tackles this less distinguished event. If he can reproduce the form of his second to the high class Highland Avenue at Kempton in December, he will want plenty of beating off a mark of 88.

King Of Clubs can take a successful step up in class in the Coral Handicap. Hughie Morrison has brought this son of Intello along steadily and he now looks ready to tackle handicaps after a very easy win in a weak maiden at Nottingham. He had previously finished second to Rumi in a novice on the same course and the form of that race looks solid enough.

Betty Crean L A can see off Khaiz and Candleford and make it third time lucky in the Coral Proud Supporter of British Racing Maiden Stakes. Beaten only half a length by Gloria Mundi on her debut in a hot maiden at the Newbury April meeting, she was strongly fancied to break her duck at Salisbury on her next attempt, but was found out by the soft ground. David Menuisier has given her a bit of time to recover from that performance, and she looks well worth another chance.

Kingston Star, a stablemate of Run To Freedom, can give the likely favourite Clarendon House the hurry up in the British EBF Novice Stakes at Bath. There was much to like the second of his two attempts so far at Salisbury two weeks ago. Despite the worst of the draw, he showed up well until fading in the closing stages. He steps back from six to five furlongs here, looks open to further improvement, and gets a handy 12lbs from his main rival.

Blackrod merits each-way consideration in the Pavers Foundation Catherine Memorial Sprint Handicap at York. This is always a very tough race to win and this looks a particularly open renewal, with Charlie Hills' well fancied pair Dark Spirit and Jadwal, plus Skyrunner from the Haggas camp sure to make a bold bid for the trainers south of the Trent. But Blackrod looked a very useful sort when breaking his duck at Hamilton last backend, and his trainer Michael Dods brings him into this race with a somewhat unexposed profile. The fact he has booked champ Oisin Murphy for the ride is another plus, and he is sure to be much sharper for his comeback outing at Haydock a couple of weeks ago.

Blackheath a winner over this course and distance for Ed Walker just under two years ago, can notch his first success for Dods in the Larsens Building Products Handicap at Leicester. He showed signs of a return to form when an eye-catching fifth to Giogiobbo over six furlongs at Doncaster on his latest star a week ago, and he reverts to what is clearly his best trip off a very winnable mark.

The Simon Crisford team have always thought a bit of Line Of Descent and he can step up on his promising debut third at the Doncaster in the Lincoln meeting Visit Attheraces.com Maiden on his return to Town Moor on Sunday. The step up from a mile and a quarter to this more demanding trip should suit.

Alan King has a healthy number of two year olds this season and Pangloss is worth noting on his first racecourse appearance in the Peter & Virginia Walwyn Memorial Novice Stakes at Salisbury. A half brother to useful sprinter Compas Scoobie, he has been working very well in his prelims, and should go well in what looks a very informative novice with eight of the nine runners newcomers, and all from very good stables.