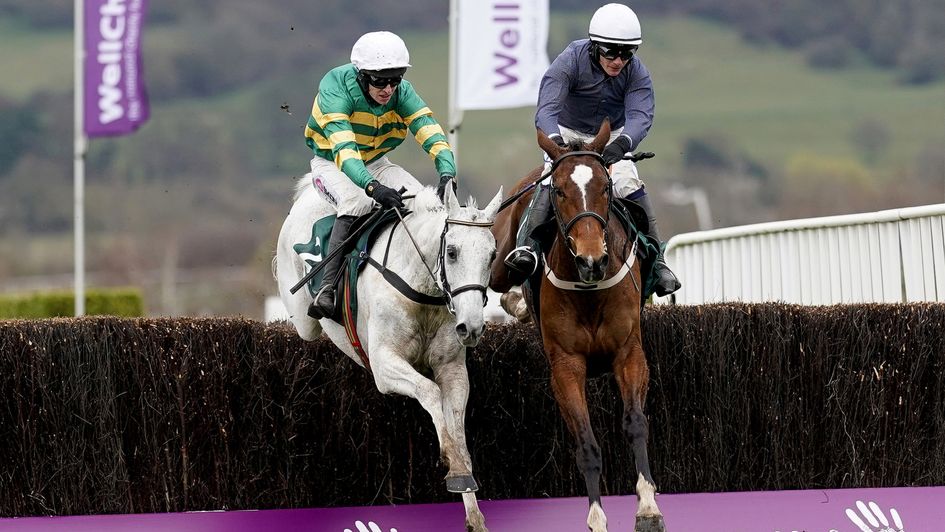 1. Soul-searching required for the British...but let's look for the positive

Rewind the clock to a quarter to three on Tuesday afternoon. Popular veteran Vintage Clouds has just led home a 1-2-3-4-5 for British trainers in the Ultima Handicap Chase, giving them a 2-1 lead over the Irish in the Prestbury Cup.

There wouldn't be much for the British to celebrate in the remaining 25 contests, however, as they won only three more races at the meeting and, remarkably, were lucky to secure even that paltry total when you consider Envoi Allen – one of the bankers of the week – fell in the Marsh Novices' Chase and Entoucas probably would have won the Grand Annual had he not hit two out. Still, we'll always have the memories of Porlock Bay digging in to win the Hunters' Chase, eh?

It was a chastening week for British racing, but even when you think you are at rock-bottom things can usually get worse – and it's not beyond the realms of possibility that in 12 months we'll look back with nostalgia on a tally of five winners!

One positive that might come out of the drubbing is that it could lead to British trainers campaigning their horses more aggressively during the winter, leading to fewer of those four-runner fields with long odds-on favourites that serve little purpose and even less in the way of entertainment.

It makes no sense for connections to pass up the possibility of earning good prize-money to wait for Cheltenham, where the Irish Armada lies in wait.

2021 Cheltenham Festival highlights: What a week!

It may have been complete domination for the Irish at the Festival, but one pleasing aspect was that the winners were shared around. Yes, Willie Mullins retained the Leading Trainer Award, snatching the prize on countback following Galopin des Champs' success in the Martin Pipe Conditional Jockeys' Handicap Hurdle, but few would contest the view that Henry de Bromhead enjoyed the better week.

De Bromhead became the first trainer in history to win the Champion Hurdle (Honeysuckle), Champion Chase (Put The Kettle On) and Gold Cup (Minella Indo), while Bob Olinger showed himself to be a star of the future when displaying an electrifying turn of foot to win the Ballymore Novices' Hurdle. Consider that he also has Envoi Allen, who many consider to be the most exciting horse in training, and it is clear that there is now another powerhouse stable in Ireland.

The majority of the best horses being trained in Ireland will be of little concern to most racing fans – it would be a much bigger issue were they all based in the same yard and routinely ducking clashes with one another.

Now there is the tantalising prospect of the pick of the Mullins string regularly taking on De Bromhead's best, while Gordon Elliott will still be a force to be reckoned with when he returns from his suspension in the autumn. Denise Foster, who has taken over the licence at Elliott's Cullentra House Stables, sent out three winners at the Festival to highlight there is still plenty of talent at the yard, despite some high-profile departures.

🏆 Our star analyst @BenLinfoot wraps up the #CheltenhamFestival as he nominates his 2021 highlights...

👏 Including star jockey, best ride at the festival, and the novices who impressed the most....

🥇 Question is, who lands your awards?

3. Too early to give up on Champ

Nicky Henderson enjoyed some success at the meeting, winning the Sporting Life Arkle with Shishkin – whose Timeform rating of 171P places him at the top of the novice chase pecking order – and saddling a one-two in the Marsh Novices' Chase with Chantry House and Fusil Raffles.

The Cheltenham Gold Cup, however, was a horror show for Henderson as his two representatives, Champ and Santini, were out of the race with a circuit still to go. Santini's future does not look bright as a change of headgear did not result in him applying himself any better, and he was labouring soon after a mistake at the seventh fence.

Champ had already been pulled up by that point and was never going well after belting the first fence. It was a bitterly disappointing effort from Champ, though there is one positive that his connections can cling to. Champ's RSA Chase success at last year's Festival looked like a strong piece of form at the time and that was confirmed in no uncertain terms by events last week.

Allaho, the third-placed horse in the RSA, ran his rivals ragged in the Ryanair Chase, earning a rating of 178 – the highest of any horse in training – while Minella Indo, the RSA runner-up, landed the Cheltenham Gold Cup.

Champ is clearly a horse of remarkable talent and it is too soon to be writing him off after one poor effort. 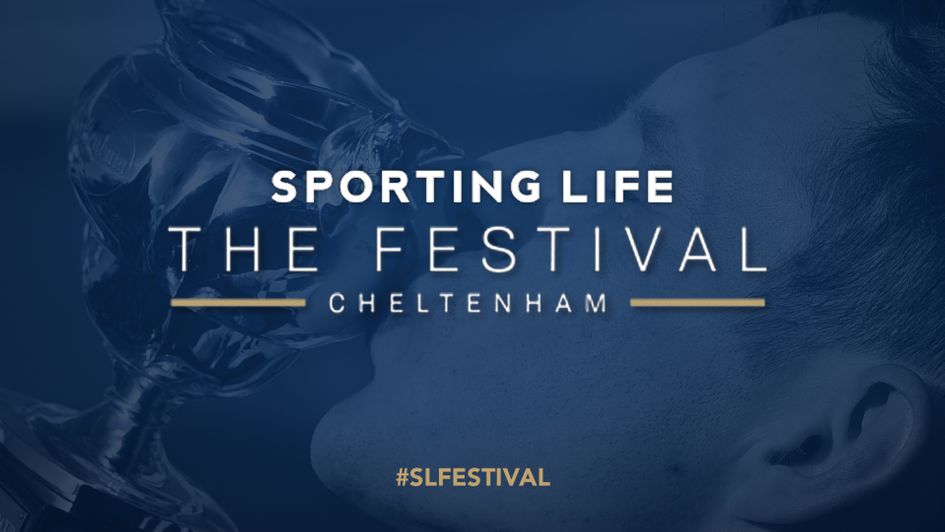 All the details following the 2021 Festival

It's fair to say that the addition of a mares' chase to the Cheltenham Festival programme, at the expense of a really interesting novices' handicap chase, was not met with unanimous approval.

Even Cheltenham supremo Ian Renton conceded that its creation was with the long-term benefit of the mares' programme in mind, rather than in expectation of it being a stellar standalone contest from the outset.

However, the race exceeded all expectations and resulted in one of the most exciting finishes of the meeting as Colreevy fended off stablemate Elimay after a rousing battle up the straight.

There was also more depth to the race than might have been imagined, with 11 going to post and seven of them having reached a Timeform rating that identified them as smart chasers. If the race is of similar quality in most years, then it will be well worth its place on the card.