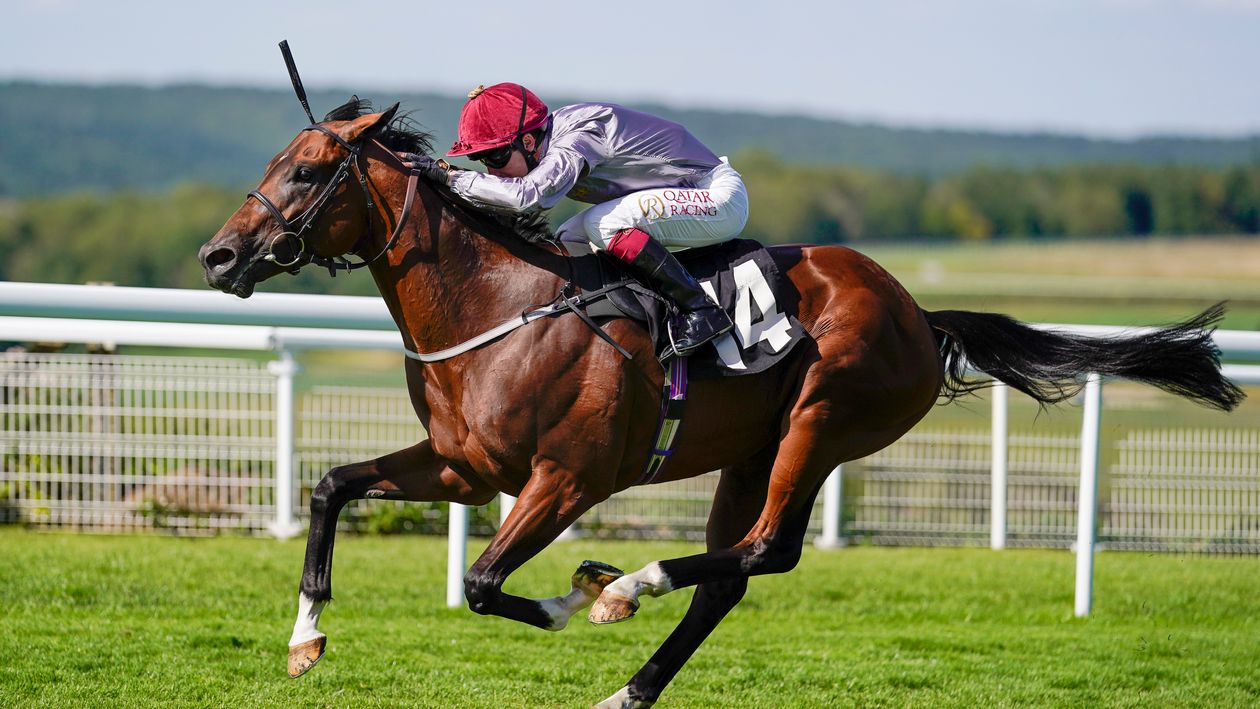 Ben Linfoot previews Saturday afternoon's feature action at Beverley, Chester and Haydock and he has four tips ranging from 11/2 to 14/1.

After having had the head buried in soft ground form for what seems like the whole of May, things might be beginning to turn.

Friday and Saturday look largely dry and relatively warm from Chester to Beverley, so we could be looking at tacky ground and perhaps even better than that at the tracks that drain well.

I certainly wouldn’t be pinning my faith in the type of mud lovers that have thrived at recent Haydock meetings and Saturday’s feature, the Betway John Of Gaunt Stakes, has one of those at the very top of the betting in Safe Voyage.

It would be unfair to pigeon hole John Quinn’s eight-year-old as an out and out mudlark, as he’s versatile regarding conditions, but there is no doubt he handles the very soft stuff at Haydock better than most and that advantage might well be draining away. 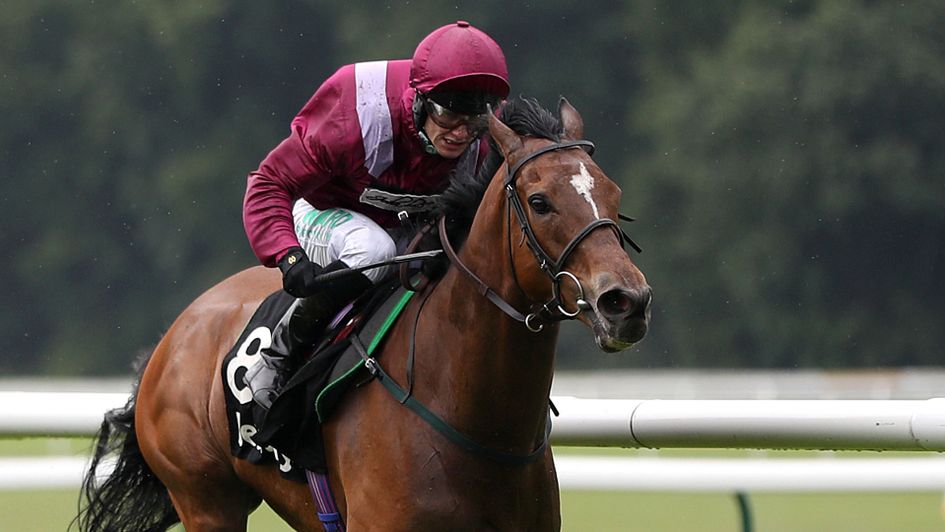 On top of this he has a 5lb penalty to carry, so I’m happy to take the favourite on and the horse immediately behind him in the betting, William Haggas’ With Thanks, returns off a 209-day absence and is using this as a Royal Ascot prep.

With all that in mind the bet looks to be Richard Fahey’s TORO STRIKE, who is well placed to take advantage on his second start of the season and is very fairly priced up at 11/2.

He is an improving son of Toronado who looked better than ever on his seasonal reappearance at Thirsk, where he dropped off the hot pace in the early exchanges before coming through to win easily under hands and heels riding from Paul Hanagan.

That was highly encouraging with this test in mind and he’s very lightly-raced relative to his John Of Gaunt rivals. This is just his sixth start over seven furlongs and in his previous five he was only out of the first three once – when beaten six and three quarter lengths in the Group One Prix de la Foret.

Heavy ground was a viable excuse in France and he didn’t run poorly in any case, but better conditions clearly suit him well and he doesn’t have much to find on ratings while also having the promise of more to come.

Zargun can shoot down Achilles rivals

Quinn has another likely favourite in El Astronaute in the Betway Achilles Stakes earlier on the card and this lightning quick sprinter looks the one to beat if he’s on his A-game.

He was at Chester last time where he extended his excellent first-time out record - but he wasn’t able to back up on his second start last season and even if he is on song it could be a long last furlong for him at Haydock.

I’m happy to have a go against him as well and if you take El Astronaute out of calculations this is a wide-open race and cases can be made for plenty.

The one I like at the odds is Scott Dixon’s ZARGUN as he looked rapid in good handicap company at York and looks underestimated at the general 14/1.

This ex-German speedster needed the run on his British debut at Lingfield in March but has subsequently bounced back with two mighty efforts on the Knavesmire behind Mr Lupton and Pendleton.

He showed bright early speed over six furlongs when third at 125/1 at the Dante meeting and then ran even more credibly back at five furlongs 10 days later, doing well to share the lead early from his stands’ rail draw before just being edged out late on.

Such good handicap form can translate well to Listed company and while there’s a bit of pace pressure around him in Ornate and Glamorous Anna, he looks in much better form than those two and can see them off.

His ability to stay further could well come into play in the final furlong and there’s lots to like at 14s, particularly with horses like Moss Gill (could be rusty after Meydan flop) and Tarboosh (below-par on reappearance and has 3lb penalty to saddle) having questions to answer at skinnier prices.

Sargent a major bet for Ryan

Over at Beverley the Hilary Needler and Continental Two Year Old Trophy look interesting juvenile heats, but it’s the bet365 Handicap over the extended seven furlongs at 3.45 that appeals for a punt.

There has been good money for Byron’s Choice (8s from 16s) and I can absolutely see why, as he has very good form at this track and conditions could be ideal, but he’s gone beyond the right price now and we’ll have to leave him alone.

In any case, he was second to QUEEN’S SARGENT when they met over the course and distance last July and though he was only beaten a head, the 2lb swing might not be enough to see that form reversed.

Kevin Ryan’s horse loves swinging into things from off the pace at fast tracks like Thirsk and the nature of Beverley, with its stiff finish, looks absolutely perfect for him.

When he got on top of Byron’s Choice here on his only previous start at the track he did his best work at the finish and it was actually a fairly cosy head in the end, delivered in style by the typically cool Kevin Stott who is leading rider at the track this season (six from 17 at 35%).

The three-year-old Sibaaq at the foot of the weights for Mark Johnston is the improver getting weight from everything and he could be tough to overhaul, but he’s also a solid pace angle and should ensure this is run to suit the selection.

Conditions were very different he skipped to victory on good to firm at this track last month, so on much easier ground he could be vulnerable to a finisher like Queen’s Sargent who looks the bet in the race at 11/1.

Alexander James could leave rivals in a blur

Finally, the 14/1 available about ALEXANDER JAMES in the tote+ Pays You More At tote.co.uk Handicap at Chester is just on the right side of tempting on his stable debut for Mick Appleby.

We know all about Appleby’s prowess with recruits from other yards and this son of Camelot was a prominent racer when running in France – so it’s interesting he’s landed the plum draw in stall two.

A colourful career has seen him run for Iain Jardine, for Gay Kelleway at Royal Ascot and for Fergal O’Brien over hurdles, but he was at his happiest on the Flat in France where he won a Listed race amongst other good efforts in defeat.

On the pick of his form he’s well treated off 91 and there is no finer trainer for a project like this than Appleby.

All of the risks – the trip, plus unknown current form and well being - are factored into his odds, but other than the thriving Boardman there’s not a lot to be frightened of in this and if Appleby has worked his magic quickly he might be hard to keep tabs on.