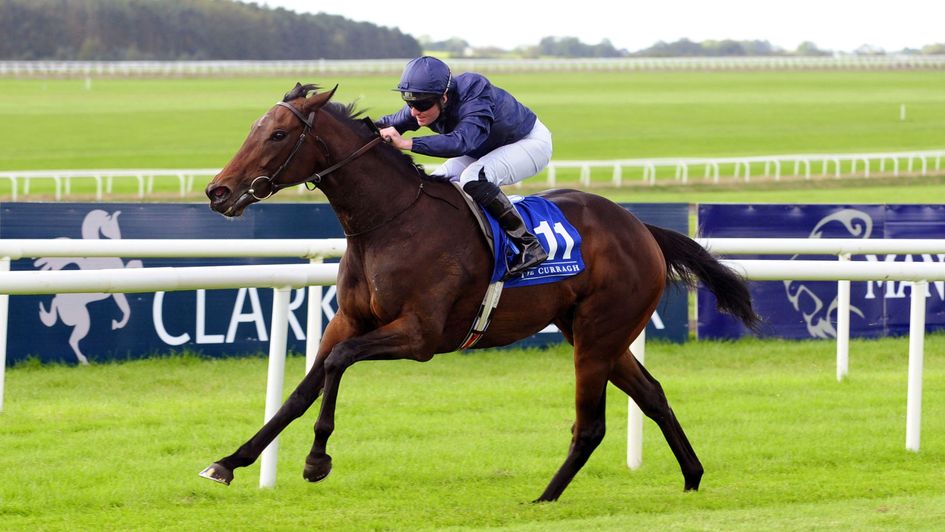 The former looked in trouble before the home turn in the Belmont Derby Invitational Stakes with his rider hard at work.

Having his first start since suffering an injury when sent off favourite for the Cazoo Derby, the son of Galileo responded well and was given a clear shot at the leaders from over a furlong out.

He stayed on powerfully to overhaul Tokyo Gold for a cosy win.

Santa Barbara was market leader for the QIPCO 1000 Guineas and Cazoo Oaks off the back of her tall home reputation but came up short in both before being touched off by Thundering Nights in the Pretty Polly Stakes at the Curragh.

However, she delivered on Saturday despite an almighty scare when running into traffic problems down the home straight.

Moore was forced to switch the daughter of Camelot to the centre of the track but she got rolling in time to hit the front in the dying strides and beat Con Lima with something to spare.