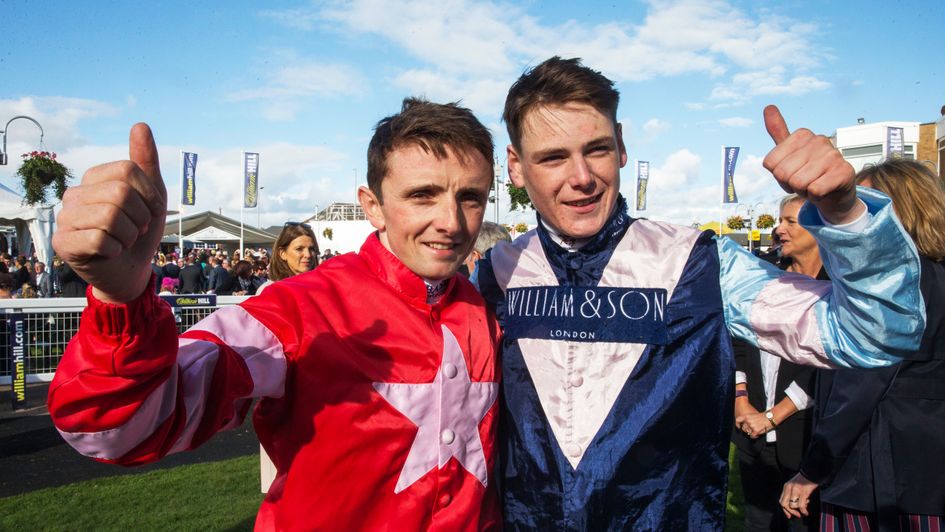 Mike Vince recalls some of the most memorable moments to have played out in the Ayr Gold Gold during the valuable race's rich history.

Amongst the treasure trove of history surrounding Scotland’s top Flat race run this Saturday, there are these gems - it was first run over two miles (albeit at the long defunct old Ayr Racecourse) in the 1880s and 90s; one horse, namely Dazzle, won it three years in a row; and in the mid-19th century a trainer, Tom Dawson, is credited with 15 wins!

Spool on to modern times and welcome to one of the most competitive and sought after sprints in the calendar - and the only one with two consolation races for those who don’t make the cut.

It has such a rich history, the decibel count when the hot favourite Nahaarr was somehow extricated from a seemingly impossible position by Tom Marquand to get up and deny Spanish City right on the line wrote the latest chapter (see replay below).

Just two years earlier there had been the dramatic Anglo-Irish dead-heat as Baron Bolt and Son Of Rest shared the spoils the year after the heart-breaking abandonment of the entire Western Meeting.

And since 2000 it’s a race in which the Yorkshire trainers have had an outstanding record. 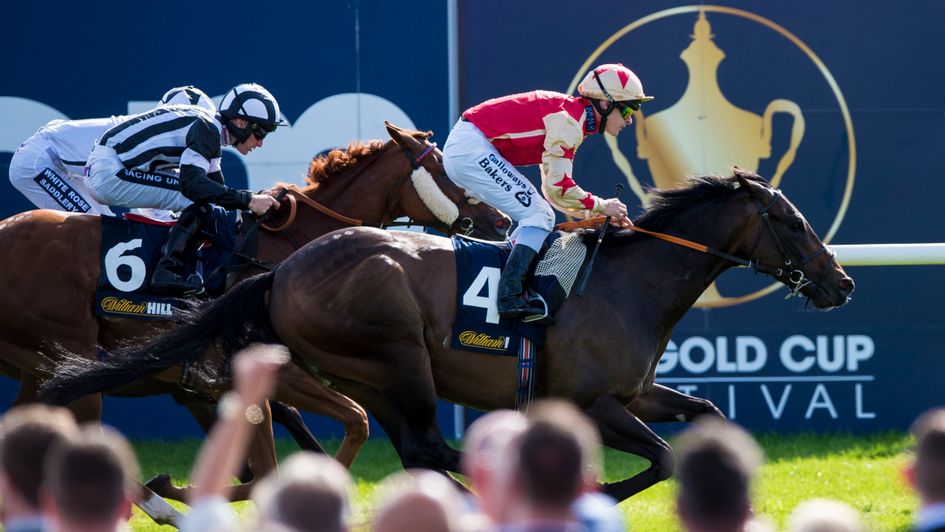 'Ah - high numbers...' we all proclaimed, and many invested accordingly...

That's part of the magic of the race but talk to any local who has been there for years and he’ll refer you to that day nearly 50 years ago when Roam Warrior, trained just down the road by Nigel Angus, humped 10 stone to keep the prize in Scotland.

It hasn’t stayed there since, but it’s a day long remembered by many.

Let's hope we are saying the same about the 2021 renewal on Saturday evening.