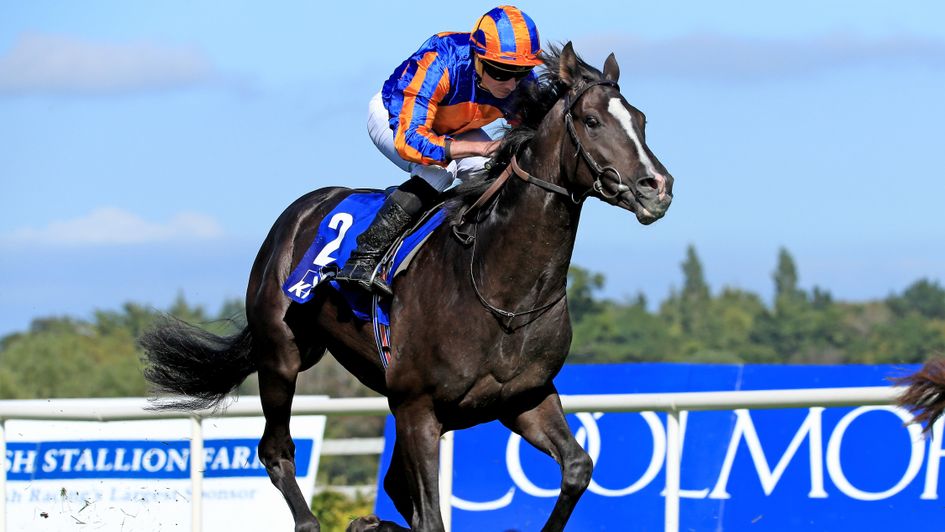 Although only second to Beresford Stakes winner Crypto Force on debut, the son of Deep Impact has impressed in his two outings since, landing the KPMG Champions Juvenile Stakes at Leopardstown during Irish Champions Weekend.

8⃣ declared for the Vertem Futurity Trophy - the final Group 1 of the season - at @DoncasterRaces on Saturday pic.twitter.com/dUpJ3tnvHY

The master of Ballydoyle took the spoils with Luxembourg 12 months ago and also saddles Salt Lake City in the one-mile Group One.

Frankie Dettori makes the journey to Town Moore to partner Autumn Stakes second Epictetus, who is John and Thady Gosden’s sole representative in a race the Clarehaven team have never won, while Karl Burke’s Royal Ascot winner Holloway Boy was third in that Newmarket contest and will also head to the start in South Yorkshire.

Amo Racing’s hugely impressive Nottingham winner King Of Steel is allowed to take his chance just 10 days after sauntering to victory at Colwick Park, while Captain Wierzba was the horse Rossa Ryan was riding when removed from the saddle by Christophe Soumillon at Saint-Cloud and he seeks compensation now tried in deep waters.

Andrew Balding won the race with Elm Park in 2014 and Kameko in 2019 and is represented by Newbury scorer Stormbuster, with Roger Teal’s Dancing Magic completing the line-up.

In the other juvenile stakes contest on the card, O’Brien saddles both Aesop’s Fables and Hispanic as nine go to post for the Listed Carlsberg Marstons Doncaster Stakes.